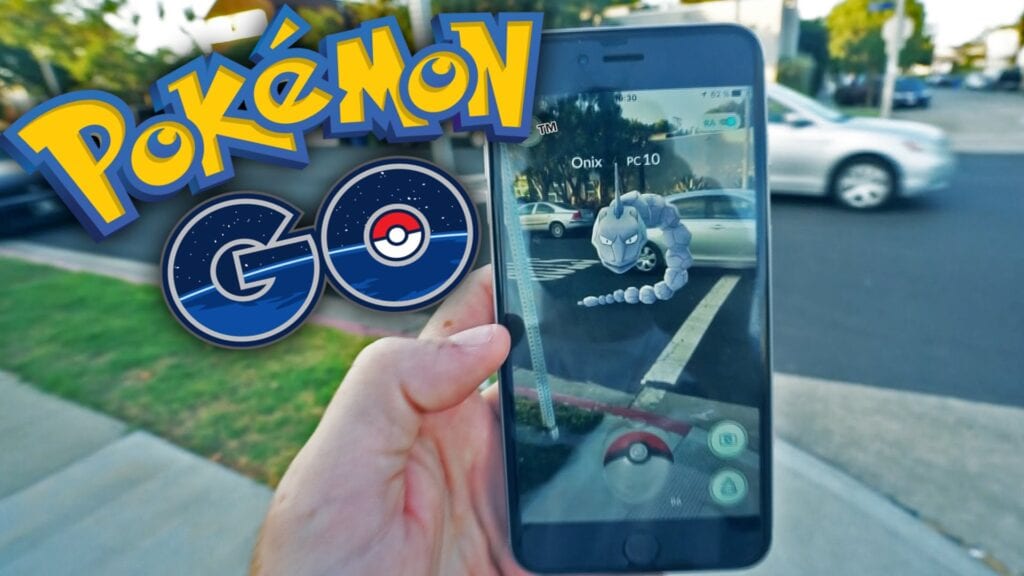 Niantic’s CEO has confirmed that PvP battles and monster trading are still going to happen for Pokemon Go. John Hanke even said in an interview that one of them would have happened already if the game hadn’t had so many server issues in the past. He explained that patching and bug fixing in the beginning, stalled the additions of these features that they have considered essential from the start.

“”It’s going to be done soon. It is what it is. I’ll take the massive wave of hysteria we enjoyed, and just deal with the fact that it’s caused us to take a bit longer to get the rest of the features up. We’re really happy to make our users happy.”

The Pokemon Company mentioned that some of their features were purposely held back in order to keep the game more accessible to newcomers and they have been gradually adding them along the way, like buddy Pokemon and their “nearby” feature. PvP and trading are next on the list and for most people, the wait is agonizing. Hanke went on to say that Pokemon Go has made enough money in 2016 to support Niantic “indefinitely”. 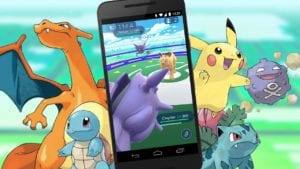 Are you excited that Niantic will FINALLY bring battles and trading to Pokemon Go? We sure are! Let us know what you think in the comment section below and be sure to follow Don’t Feed the Gamers on Twitter for all the best gaming news while it’s hot! Are you a Pokemon fan? Catch these awesome articles below! 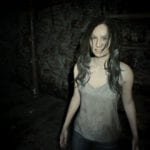 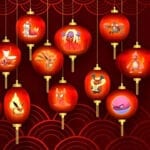 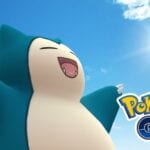 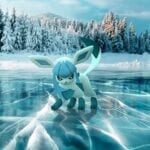