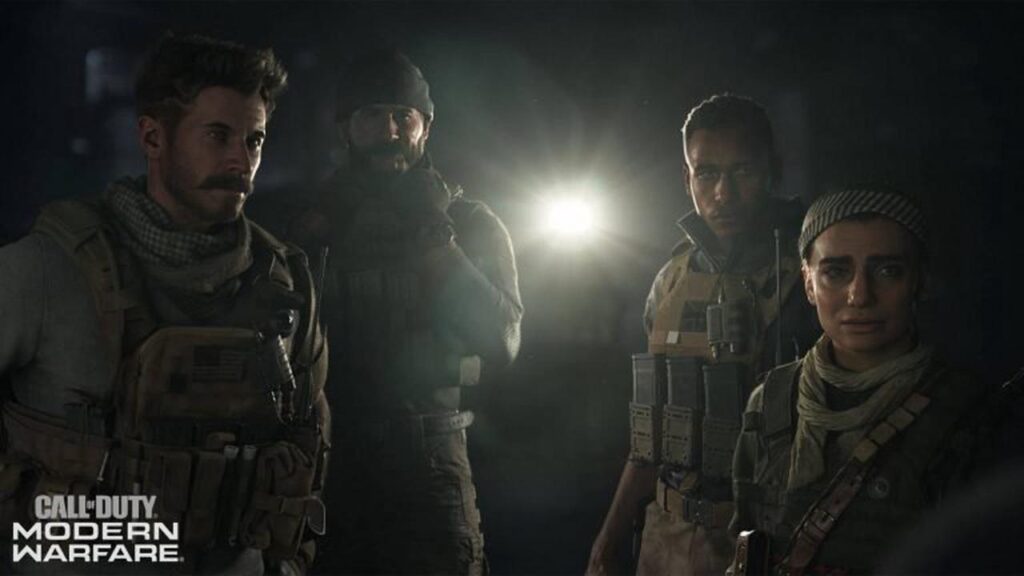 Later this year, Call of Duty fans are set to see a new World War 2-era shooter called Call of Duty: Vanguard. The title is set across various theatres from the Asian-Pacific to the Western European frontlines, even delving into the Battlefield of Northern Africa. Players will see a multinational group of warriors who form Task Force One throughout the course of the story as they try to stop an antagonist figure from reforming the Nazi Party. While there hasn’t been an announcement about what the franchise has in store for after Vanguard, new information has come to light indicating another, more iconic Task Force may be in the crosshairs for the new game.

Credited Insider, Tom Henderson recently released a Tweet stating that post-Vanguard, the Call of Duty franchise would be headed back to the current era as a continuation of the story from the 2019 Modern Warfare reboot. Codenamed “Project Cortez,” little else was said of the 2022 release, but sources with VGC corroborated the claim, further indicating the title’ campaign would feature the US Special Forces engaged in a covert operation against the Columbian drug cartels.

It looks like Call of Duty: 2022 is codenamed Project Cortez

It’s expected to be a sequel to Modern Warfare 2019.

Interestingly enough, this rough synopsis for Call of Duty 2022 is also the premise for the 1994 Harrison Ford film Clear and Present Danger, which also features actor Joaquim de Almeida in the role of the main villain, Colonel Felix Cortez. Due to the similarities, this film is said to have likely been the source for the “Project Cortez” moniker. It’s also worth mentioning that after this year’s effort from Sledgehammer Games and a Zombies mode confirmed from Treyarch, it would seem to leave Modern Warfare studio Infinity Ward back at the helm for the 2022 installment.

There’s been no word from the developers as to the validity of the claims about Project Cortez but with Call of Duty: Vanguard releasing later this year it shouldn’t be too long before fans hear some official news about next year’s addition to the franchise. Let us know your thoughts on the possibility of seeing a sequel to Call of Duty: Modern Warfare 2019 and more in the comments section below. As always, don’t forget to follow Don’t Feed the Gamers on Twitter for 24/7 coverage of all things gaming and entertainment.