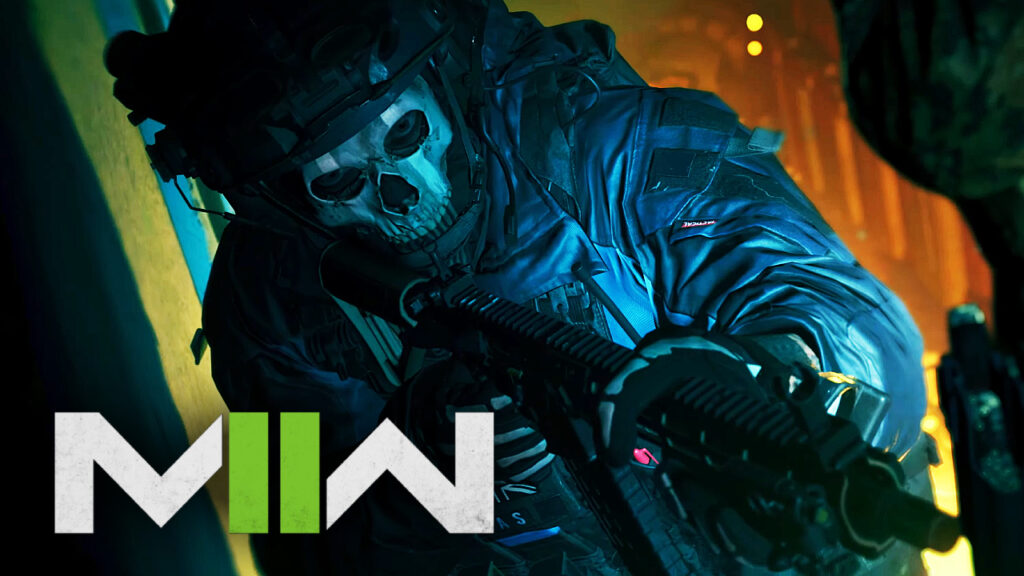 The video game industry is full of iconic franchises, but few have risen to the successful heights of the Call of Duty series. The franchise has some of the consistently bestselling titles of games, with new releases falling every year for the past decade, with not even a pandemic letting them break their streak. All eyes have been on Activision lately, with them having confirmed the next game in the series would be a sequel to the 2019 Modern Warfare reboot. Now, Activision has released the first Call of Duty: Modern Warfare II gameplay trailer.

Activision has released the new Call of Duty: Modern Warfare II gameplay trailer on their official YouTube channel for the series. The video begins from the first-person perspective of a soldier dangling upside down from a helicopter during a vehicle chase sequence. The sequel looks to continue the missions of Task Force 141, which was established in the last game in this rebooted iteration of the Modern Warfare series. The trailer confirms the return of the Task Force’s main heroes, including Captain John Price, Sergeant Kyle “Gaz” Garrick, Lieutenant Simon “Ghost” Riley, Sergeant John “Soap” MacTavish, and CIA Station Chief Kate Laswell. The team is seen embarking on missions in different worldwide settings, including a large cargo ship at night. 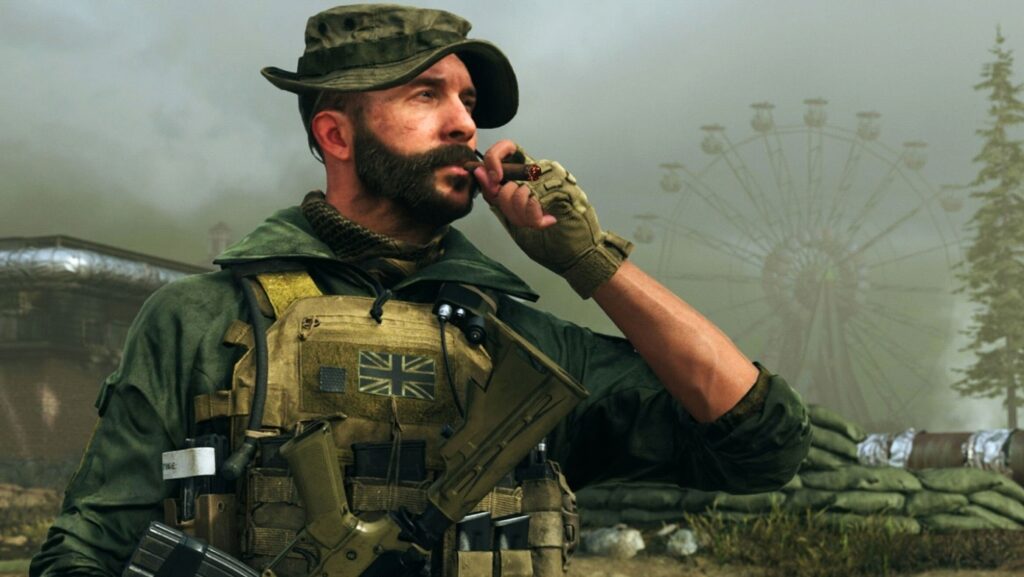 The Modern Warfare II gameplay trailer also shows new Mexican Special Forces, including the character Colonel Alejandro Vargas. Dialogue suggests that the Task Force team will have to learn to cooperate with these Special Forces on a new set of missions. Between these new inclusions and the trailer’s use of the song ‘Wherever I May Roam’ by J Balvin (feat. Metallica), this new game may largely be set in Mexico, Latin America, or South America. Gameplay footage shows the classic FPS cinematic-level gameplay qualities that fans have come to expect. Hopefully, enough risks with this new story are taken so that it can feel like an original entry in the COD series.

What do you guys think about the new Call of Duty: Modern Warfare II gameplay trailer reveal? Let us know in the comments below! Be sure to stay tuned for the latest Call of Duty news, such as Activision confirming the next three Call of Duty games will still be coming to PlayStation, here on Don’t Feed the Gamers! Follow us on Twitter to see our updates the minute they go live!