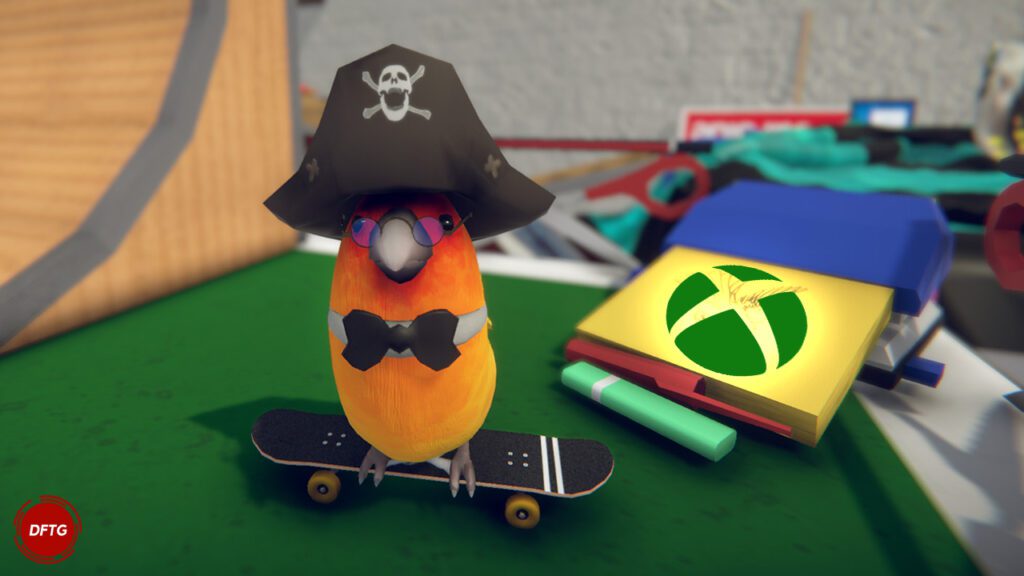 Having already dumped several high-profile releases to the Microsoft subscription service, Xbox Game Pass is now getting over a dozen more titles before the end of the month. As revealed in a new Xbox Wire post, a total of 13 new games will roll out between now and October 1st, 8 of which are confirmed to be coming to the platform on day one.

Closing out the month’s Xbox Game Pass arrivals, strategy FPS Lemnis Gate drops on September 28th, while hand-drawn JRPG Astria Ascending and pixelated cyber-RPG Unsighted 2 days later on the 30th. Surpassing the constraints of September, X-COM successor Phoenix Point was also assured to arrive on October 1st. On the other hand, while over a dozen additions are on the way, 5 older games will also say goodbye to Game Pass, including Drake Hollow, Ikenfell, Night in the Woods, Kathy Rain, and Warhammer Vermintide II.

What do you think? Are you loving all the new additions to Xbox Game Pass, or do you find this influx of game departures disturbing? Let us know in the comments below and be sure to follow Don’t Feed the Gamers on Twitter and Facebook to be informed of the latest gaming and entertainment news 24 hours a day!