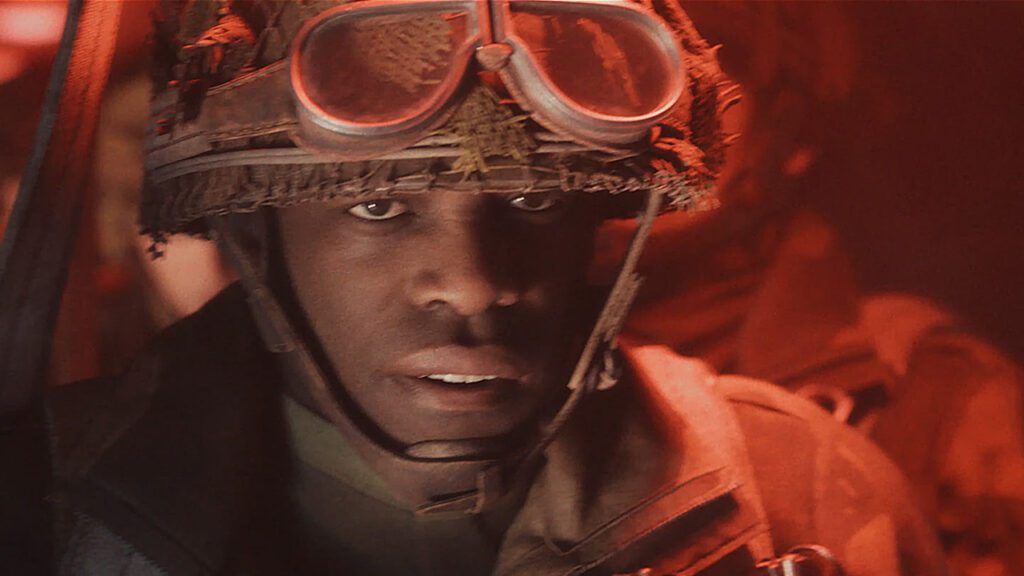 Though the release of Call of Duty Vanguard looks to be largely centered around a tense single-player narrative and a featureful new multiplayer experience, it looks like longtime fans can also expect to see a few franchise staples return as well. As announced in a recent blog post, the series’ ever-popular Zombies mode is confirmed to return for the forthcoming Vanguard, with Call of Duty’s sister team at Treyarch handling work on the undead mowing mode.

For the first time, we’ll have a crossover in #Vanguard with the new Zombies game mode led by @Treyarch.

The news of Treyarch heading development on the Vanguard’s Zombies mode is sure to be music to the ears of fans. Treyarch notably pioneered the mode in 2008’s World at War and subsequently brought it back from slumber several times, with the last being 2020’s release of Black Ops Cold War. Though the horde hunter started out as a simple arcade-style romp, the years since have established Zombies as an ongoing narrative involving a horrific monster-infested reality called the Dark Aether.

For Call of Duty Vanguard, not much is known about Treyarch’s plans for the new Zombies mode, but the experience is confirmed to continue following the “unspeakable horrors” of Dark Aether, featuring “deeply engaging lore,” while also “innovating on the core gameplay that the mode is famous for.” The mode is set to launch with the main game in November, but more information is expected to rise up in October “as All Hallows Eve approaches.”

What do you think? Are you glad to see Treyarch develop a new Zombies mode for Call of Duty Vanguard, or have you already had your fill with last year’s Dark Aether proceedings? Let us know in the comments below and be sure to follow Don’t Feed the Gamers on Twitter and Facebook to be informed of the latest gaming and entertainment news 24 hours a day! For more Activision Blizzard headlines recently featured on DFTG, check out these next few news stories: 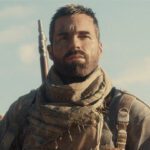