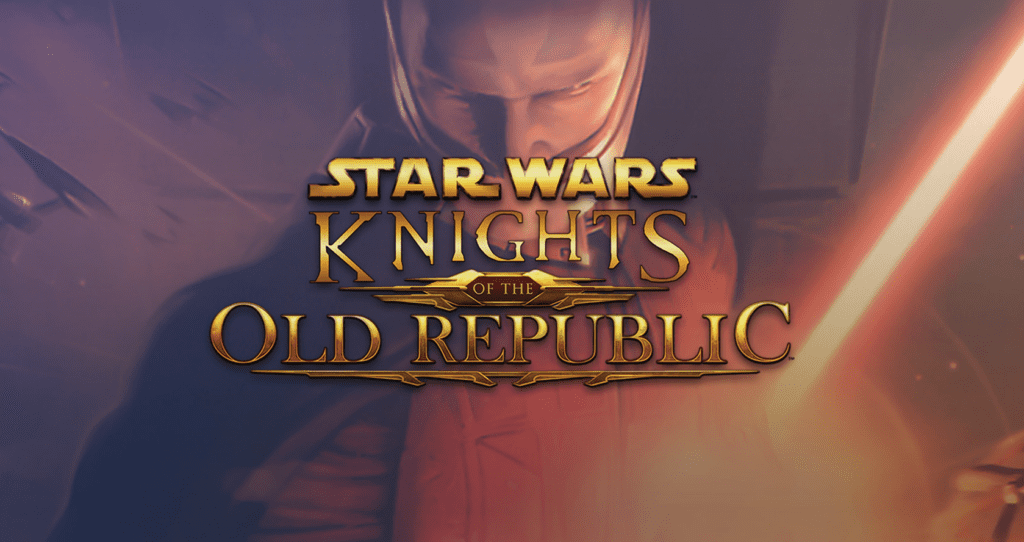 [UPDATE] The insider source was based upon circulated news from the past. The rumor popped back up with Liam Robertson during a podcast where he made the claims seen below. It has been confirmed that the info may have been misinterpreted. Kotaku spoke with Robertson to which he responded:

Going to hold my hands up here – I think I just misheard some of the Austin stuff when I was talking on Skype, so I may have misspoke there. There’s also the element that I had no notes in front of me and just sort of rambled on from memory. I did not expect these few select statements to blow up (oops). I’m used to having the opportunity to just release follow-up notices on the Patreon with any updates and corrections. My bad there.

Let me clarify that I don’t think KOTOR’s a current project. From the same people I learned about Dylan from, I did hear that they prototyped a KOTOR revival at Austin a while back. I believe it may have evolved into something else since then or fizzled out since then. I’m still confident Austin is doing something Star Wars related though and I’m confident in that. I actually did know that they were contributing towards Dylan since I originally found out about it when I was researching Austin’s Shadow Realms, so if I said exclusively, then that was admittedly a mistake.”

We have also reached out to BioWare for a comment on the latest rumor, will update this story as soon as we hear back.

It is important to note that this does not mean it’s not possible – BioWare has stated in the past that they want to revisit this series and with the success it has seen in the past, that is not something out of the question. Just … maybe not right now.

Original Story is as follows:

A brand new Star Wars Knights of the Old Republic title is currently in development, according to a reporter by the name of Liam Robertson. Recorded on a podcast posted on his personal Patreon page, an anonymous informant reportedly stated that BioWare Austin will be heading the project for the MMO (Massive Multiplayer Online). Since no sources were cited, and the information cannot be confirmed at this time, it remains a rumor. However, it seems likely enough to put some faith in. That and fans have been looking forward for something to grasp at for sometime now. Thanks to a transcription of the podcast by SW Game Outpost, Robertson reveals a little more on the information received:

I’ve learned now that [BioWare Austin is] pretty much now exclusively working on Star Wars games and they’re going to be doing that for the indefinite future. What they’re currently working on right now—and I have this on good authority—is a sort of remake/revival of Knights of the Old Republic. I don’t know when this is set to come out, but it has been in development for a little while now.”

While a new Star Wars Knights of the Old Republic “remake” was the initial intention, BioWare Austin has since decided to begin anew. It also doesn’t help that the lead writer for the very first KotOR game seems to be working on a game for BioWare, Drew Karpyshyn confirmed via Twitter post and stated: “Hell, I might already have said too much.” What may be more humbling, and possibly quell the hype that has come with this news is a Tweet posted today regarding all this hoopla.

Sigh. An unsubstantiated rumor and a vague tweet folks want to misinterpret are not confirmation. Just sayin'

Indeed, it is not confirmation, but it certainly isn’t a denial of the game’s possible re-entry into the world. Fans can dream and any news or information to hang onto is enough to keep many going, whether or not these rumors turn out to be true. Even though Karpyshyn is back into the arms of BioWare, it’s unclear if it is for a Star Wars game. Who knows, with Star Wars Celebration taking place in a few days, the companies involved may bring about more light to the situation.

What do you think of the rumors about a new Star Wars Knights of the old Republic? Do you think this is a journalist attempting to get more attention or is it substantial? Feel free to let us know in the comments section below or begin your own conversation on Don’t Feed the Gamers official Disqus channel! To stay up to date on the latest news in the gaming world, follow us on Facebook and Twitter! For other Star Wars news, check out these bad boys below: 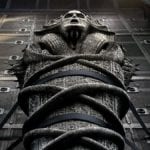 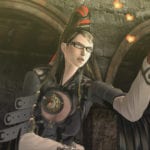