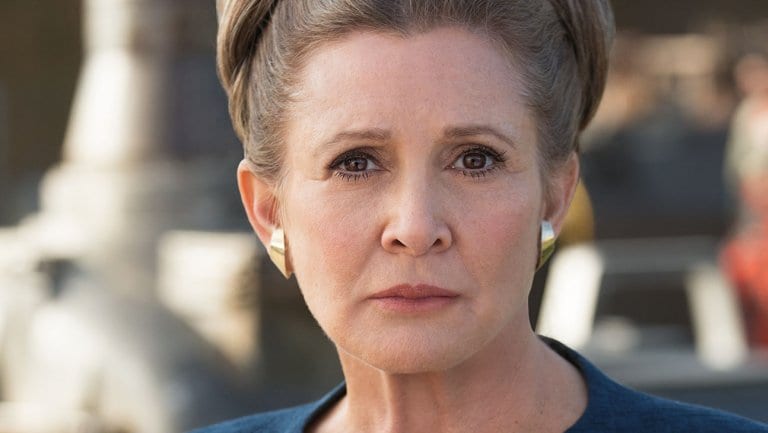 Fans of the late Carrie Fisher got incredible news today, as it was revealed that Carrie’s iconic character will be involved in Star Wars Episode IX after all. It appears that Todd Fisher, Carrie’s brother, has announced to the Daily News of New York that the family has released the rights to Disney to use recent footage of the actress to complete the final film in the latest trilogy. “She’s as much a part of it as anything and I think her presence now is even more powerful than it was, like Obi Wan — when the saber cuts him down he becomes more powerful,” Todd said of Disney’s usage of the late actress’ work. “I feel like that’s what’s happened with Carrie. I think the legacy should continue.”

This reveal is definitely an exciting announcement for fans, especially since recent rumors started cropping up that after Carrie’s passing, Disney would start utilizing a computer-generated replica of the character to finish Star Wars Episode VIII and Star Wars Episode IX. It’s not difficult to believe that such a thing could happen, considering Rogue One’s CGI recreation of young Leia had fans raving over the film’s enthralling final scenes. Luckily, those rumors have been put to rest, as Lucasfilm refuted the idea and confirmed that no CGI would be used to recreate General Organa. 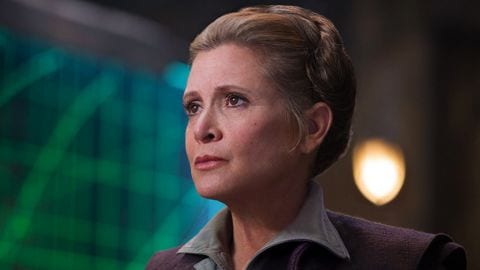 With the comforting news that fans will be seeing the real deal in Carrie’s posthumous performance, it’s definitely going to be a long wait until we finally get a chance to see the next two installments in the trilogy. Fans also have the upcoming Han Solo movie to look forward to, which promises a bevy of storytelling to come in the ever-ongoing Star Wars saga. Even still, fans of the galaxy far, far away can take comfort in knowing that no shortcuts will be made in the current trilogy following Carrie Fisher’s death, all thanks to negotiations between Lucasfilm and Fisher’s family. As Todd Fisher told the Daily News:

You don’t mess with this legacy. It would be like rewriting the Bible. To me, Star Wars is the holy grail of storytelling and lore and you can’t mess with it.”

Thoughts on the posthumous usage of Carrie Fisher’s filmed footage in Star Wars Episode IX? Make sure to join in on the discussion in the comments below, or hop on over to the official Don’t Feed the Gamers Disqus channel! Also, don’t forget to follow DFTG’s Twitter for live gaming and entertainment news 24/7. As always … game on, friends! 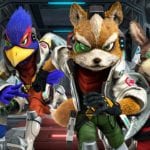 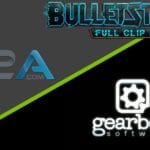