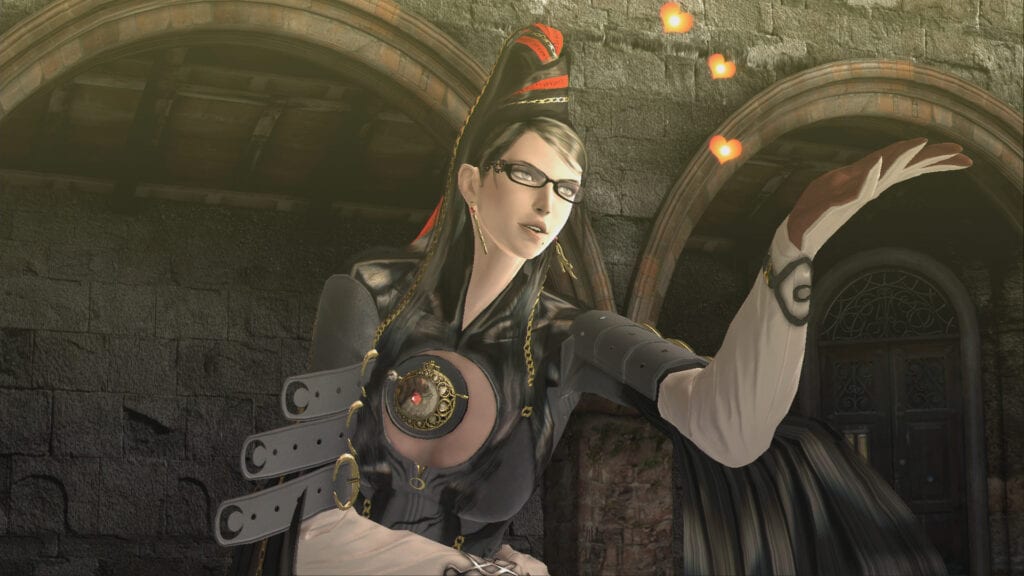 Remember at the beginning of April when 8-Bit Bayonetta was released on Steam and some people thought it was a joke, but others believed it meant that the original title was finally making its way to PC? Don’t Feed the Gamers remembers. Sega attempted to throw everybody off by publishing the game on April Fools’ Day, but gamers quickly picked up what the developer was putting down. There were clues hidden in plain sight. There was even a countdown website, which led us right to today.

In an unsurprising move by Sega, they have finally announced Bayonetta for PC. However, the surprising part of it is that it has been made available today. That’s right, gamers. As of today, you will be able to enjoy the original Bayonetta on your PC with all of the graphical options you would expect to come from a game that isn’t on a console. “Unlocked resolutions up to 4K, anti-aliasing, anisotropic filtering, SSAO lighting, scalable texture and shadow quality, and more,” says Sega. And while the Steam page says “Bayonetta on PC is best experienced with a controller,” the game does offer keyboard and mouse support.

The PC port of Bayonetta is a Steam exclusive, and it is currently being sold for $19.99. Until April 25, that price will include the Digital Deluxe Edition of the title. This version offers free bonus content for buyers, including a digital OST sampler, digital art book, wallpapers, and avatars. Be sure to pick it up before either the price goes up or the Digital Deluxe Edition becomes unavailable. Check out the gallery below for a glimpse at what Bayonetta on PC has to offer:

Bayonetta was first released on PlayStation 3 and Xbox 360 back in 2009, and fans have been asking for a PC port ever since. Senior vice president of commercial publishing for Sega Europe John Clark recognizes that, as is made evident by a statement he made regarding the new release. He also makes it pretty clear that they’re not stopping anytime soon.

Bayonetta is one of the most often requested PC conversions of our games, so finally being able to launch it on Steam is fantastic. There’s more to come!”

If the ability to now play Bayonetta on PC isn’t already one of the best things to happen today, a corresponding trailer has also been released. In it, fans get to see one of the most badass women in video games absolutely destroy her enemies in 60FPS glory. Check out the action packed trailer below, featuring all of the over-the-top wonderfulness gamers are sure to remember:

Is finding out that Bayonetta has finally made its way to PC awesome, or does it not matter? How many of you are already playing it? Is it everything gamers could hope for? Join in on the conversation in the comments section below, or start one over on the official Don’t Feed the Gamers Disqus channel. As always, be sure to follow DFTG on Twitter for live gaming and entertainment news 24/7. If it is more reading that is desired, check out the following: 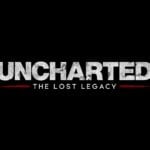