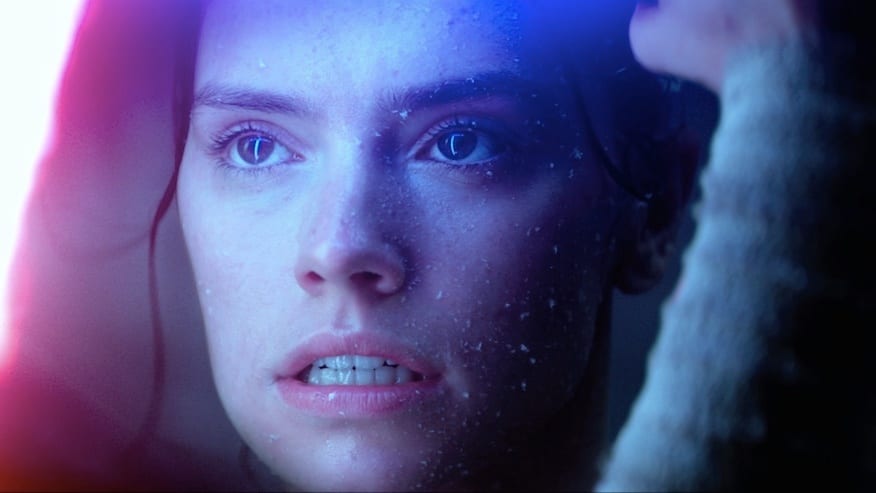 Disney and Lucasfilm’s upcoming next entry in the Star Wars saga, The Last Jedi, has been met with both great speculation and anticipation ever since the movie’s title was revealed. Fans can’t wait to see where the greater Star Wars story will go after the minor cliffhanger ending of the previous film. It was safe to assume that if a brand new Last Jedi trailer were to debut, no place would be more fitting than the Star Wars Celebration later this week, but according to a few Twitter teases, we may be getting some footage even sooner than that. 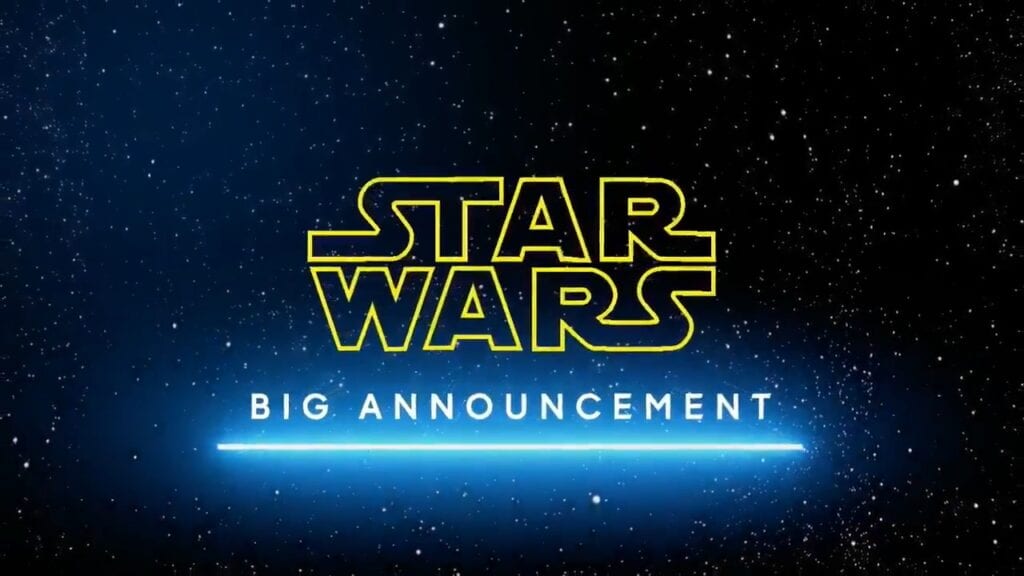 In a tweet by the television show Good Morning America, a “big announcement” has been issued for the program’s next (April 11th) show. The accompanying video teases the arrival of guests and Star Wars actors Mark Hamill and Daisy Ridley, as well as an emphasis on the announcement’s importance, calling it “40 years in the making”. Considering how much of a big deal this sounds like, and the fact that GMA debuted a Rogue One trailer last year, it’s increasingly likely this is where we might see the first glimpse of The Last Jedi.

TOMORROW ON @GMA: @StarWars celebrates its 40th anniversary and we've got an announcement you won't want to miss! pic.twitter.com/gbQWV1a8Yt

That’s not all the news about the upcoming Star Wars trailer, as the Twittersphere is ablaze with news these days. According to Star Wars News Net, the outlet also confirms a trailer release this week, but adds that the video will have a “full trailer” vibe, a contrast to the The Force Awakens‘ initially vague trailers. Perhaps we will finally get to hear Luke Skywalker speak this time around.

#TheLastJedi trailer that will debut at #SWCO will definitely have the "full trailer" feel, not just a brief teaser. 😉
Almost there… pic.twitter.com/fLtHSHWsNj

Whatever ends up getting unveiled on GMA, it looks like we will have this weekend’s fan event to look forward to for further reveals. Until then, kick your feet back and stay tuned to Don’t Feed the Gamers as the news rolls in. Star Wars: The Last Jedi will hit theaters December 15th. 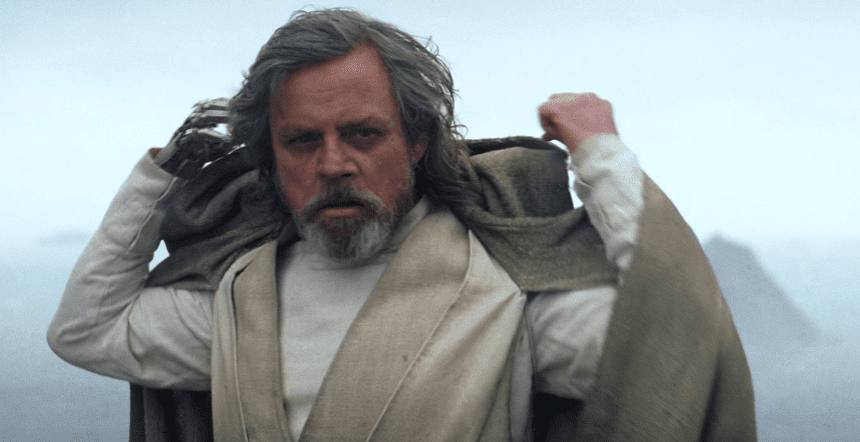 Are you looking forward to the new Last Jedi trailer? Do you think we’re correct about tomorrow’s Good Morning America announcement? Let us know in the comments below and be sure follow DFTG on Twitter for 24/7 gaming and entertainment news. For more from the far-away galaxy of Star Wars, check out these stories below: 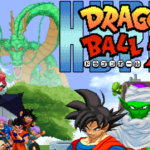 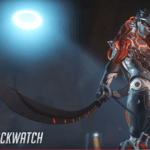