Halo 5: Guardians released all the way back in 2015 and the main game has largely grown stale in the eyes of those waiting for the eventual Halo 6. Making the indefinite amount of time pass more quickly, some players have made use of Forge, a tool bundled with Halo 5 to create custom multiplayer content and maps. A new creation sees the classic NES game Duck Hunt recreated in Forge, sporting a pretty authentic retro look all while showing clever use of the game’s tools.

While the custom mode is far from a copy of the original, it does replicate the real-life experience using an in-game TV with Duck Hunt recreated on the screen. It’s then time to fire away at those “ducks”, the bouncy birds replaced by other online players. The original game’s infamous laughing dog does not make any appearance, which should make players very happy. Check it out in the video below:

Behind the scenes, the recreated Duck Hunt is revealed to be only a cosmetic creation, the television is just a house window overlooking a faraway field area. The “duck” players are thrown into the air with strategically-placed gravity lifts and must avoid being blasted into smithereens by the unseen “hunter”. When players are killed, they’re respawned into the house setting until a new round begins and a new hunter is assigned. The Duck Hunt map and game mode are available for download on the HaloWaypoint website.

Creations such as these can extend the life of games long past their average lifespan with mod-friendly games like Grand Theft Auto V and Minecraft being prime examples of this. Whether or not that’s a good thing is a point of contention with some viewing mods as an easy-out for developers to release less add-on content. Wherever you fall on this debate, at least we can all agree that friggin’ Duck Hunt dog deserves nothing, but the worst. 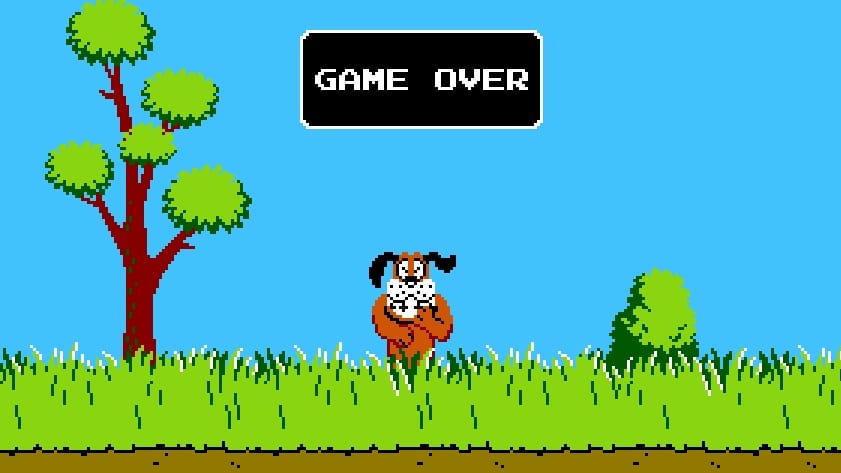 What do you think? Is Duck Hunt recreated in Halo 5 a cool idea, or are you too burned out on the game to ever try it? Somewhere in-between? Let us know on the comments below and be sure to follow DFTG on Twitter for the latest gaming and entertainment news 24 hours a day! For more cool mods, check out these next few stories below: 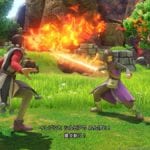 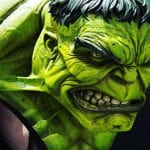