Fan-Made Zelda Mod Bringing Multiplayer to Breath of the Wild 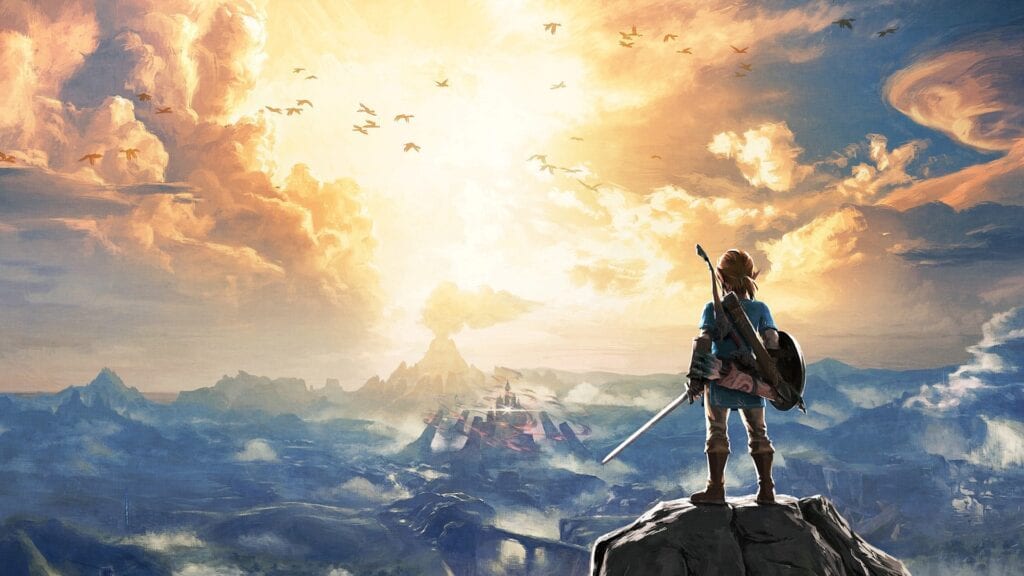 Breath of the Wild is arguably one of the best games in the franchise, earning acclaim from critics and great success in the market place. Since its release, fans have been cracking into the open world game and digging out all of its secrets. Some, however, may yet still be left wanting and some fans are building a Zelda mod to deliver just that.

On PC’s Cemu Wii U emulator, modders have been working tirelessly to bring a Zelda mod that would realize multiplayer for Breath of the Wild. Fooni, a member of the community, talked shop with some other members of the community on the cooperative addition to the game. While it is still in its infancy the creators shared a capture of their work for fans to enjoy that can be seen below.

The Zelda mod is currently unstable according to a user on Reddit and there are lots of bugs and questions to work out. Some major queries are how completing shrines will change, and what the creators plan to do in order to make inventories work. Ultimately, a lot of work is still ahead of the team working on this current project.

According to Fooni, the mod brings an NPC to the first player, swaps the model to Link and then gives control to the second player. According to the creator, it could possibly take a few years before the Zelda mod is ready to play. Whether or not Nintendo lets it get that far remains to be seen, especially due to the face that the company has squashed previous fan projects in the past.

What would some benefits of a co-op Breath of the Wild game be? What are some draw backs? Join in on the conversation in the comment section below! Don’t forget to follow DFTG on Twitter for live gaming and entertainment news 24/7! 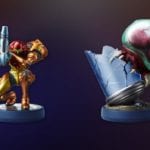 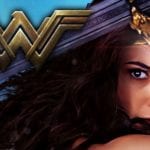