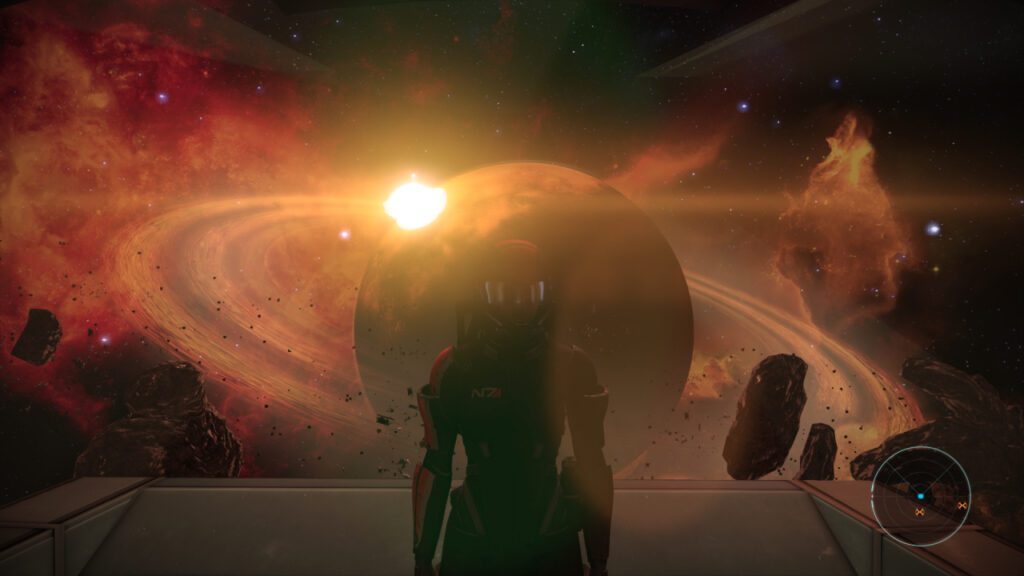 The galaxy-spanning exploits of the Reaper-punching, planet-probing, and alien-bedding Commander Shepard were finally brought to modern platforms in Mass Effect Legendary Edition. However, the all-encompassing remaster was unfortunately cut short by the exclusion of Pinnacle Station, a DLC that first graced the original Mass Effect back in 2009. While this undoubtedly put a small damper on the collection, a new mod has now brought the content back in all its Legendary glory.

As recently posted to Nexus Mods, Pinnacle Station and all of its activities are indeed operational again through the availability of a new mod. Simply called the ‘Pinnacle Station DLC’ mod, modding group ME3Tweaks essentially ported and remastered the original DLC to once again work with the Legendary Edition. In addition to a wealth of visual and audio upgrades, a number of long-standing bug fixes were also applied to meet similar standards set by the enhanced collection. Check out a trailer for the mod below.

Acting as a minor expansion to the original Mass Effect, Pinnacle Station originally centered around arcade-type simulator challenges and offered the Commander their own spiffy base of operations. Unfortunately, the years since saw the DLC’s source code corrupted beyond repair, preventing the content from joining any further platforms nor this year’s Legendary Editon remaster. However, it looks like modders finally managed to pick up where BioWare left off, a fact largely owed to the trilogy’s extensive modding breakthroughs made over that last decade.

The arrival of Pinnacle Station for Mass Effect Legendary Edition is sure to be exciting for fans, especially as the mod restores the 11-year old DLC in a manner that BioWare wouldn’t have been equipped to deliver otherwise. The modding scene for the all-in-one collection has only continued to pick up steam since launch, including such altered content as repaired dialogue for character Conrad Verner, a wild Among Us Reaper mod, as well as a first-person perspective for the proceedings.

Mass Effect Legendary Edition is now available for PC, PlayStation 4, and Xbox One, as well as PlayStation 5 and Xbox Series X/S via backward compatibility.

​What do you think? Are you happy to see Mass Effect Pinnacle Station return in mod form, or are you just hoping that ME3 multiplayer will eventually come back as well? Let us know in the comments below and be sure to follow Don’t Feed the Gamers on Twitter and Facebook to be informed of the latest gaming and entertainment news 24 hours a day!​