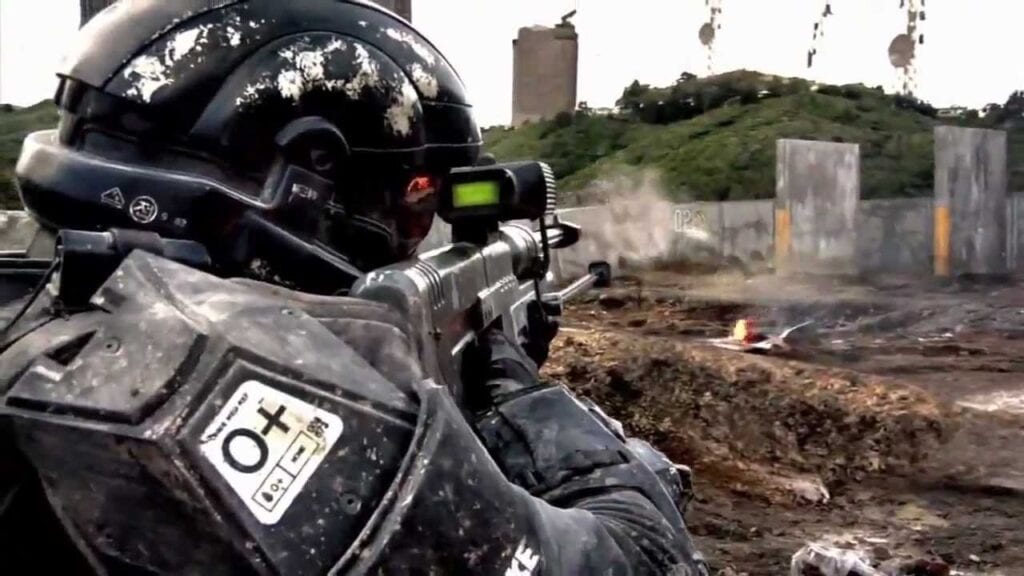 Once upon a time, there were high hopes for a Halo movie led by director Neill Blomkamp. Unfortunately, the project never took off and the idea that fans would get to see a decent, full length live-action Halo movie slowly died, despite little glimpses here and there of short videos, as seen below. Though Blomkamp’s vision never became realised, that doesn’t mean he’s shut off from the idea of trying again.

During an AMA on Reddit, Blomkamp revealed that he is a huge fan of the Halo series and the universe which they reside. He also mentioned that while he would love to come back for another try at a Halo movie nobody has asked yet. Being able to do so within company OATS which makes uniquely-funded short films

I love Halo. Still. But I seem to have a bad track record of turning existing franchises into films. Do I love the world? Master Chief? Reach, the Colonies, the Flood, the Covenant? YES. Am I going to end up directing a piece in that world? Probably not – meaning no one is asking me … Although, I must say if Microsoft asked me to do another batch of pieces like LANDFALL now, I would say yes.”

Major Nelson replied to the comment stating that he had heard Blomkamp’s answer and would relay the information to 343 Industries. Halo Franchise Director Frank O’Connor took to Twitter stating that he would love to work with the director again.

Well we love @neillblomkamp & the worlds he's built and we'd be delighted to work with him again one day. Also he's a top bloke

A prequel series to Halo 4 called Forward Unto Dawn gave fans a glimpse as to what a Halo movie could look like. Then released Halo: Nightfall, a live-action mini-series that also served as a precursor to the Halo 5 game and introduced one of the main playable characters: Jameson Locke of Fireteam Osiris. This series further solidified the idea that a successful live-action Halo movie could be a very real possibility.

The precedent for live-action Halo media has been set. Could fans see the return of a Halo movie directed by Blomkamp someday? A TV series produced by Steven Spielberg was announced back in 2013, but any progression on that project has been incredibly tight-lipped and considered dead in the water.

Let us know your thoughts on a possible Blomkamp Halo movie and more about the  franchise in the comments section below. As always, don’t forget to follow Don’t Feed the Gamers on Twitter for 24/7 coverage of all things gaming and entertainment. 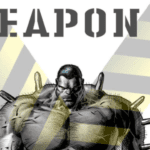 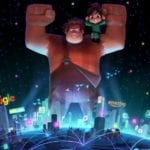