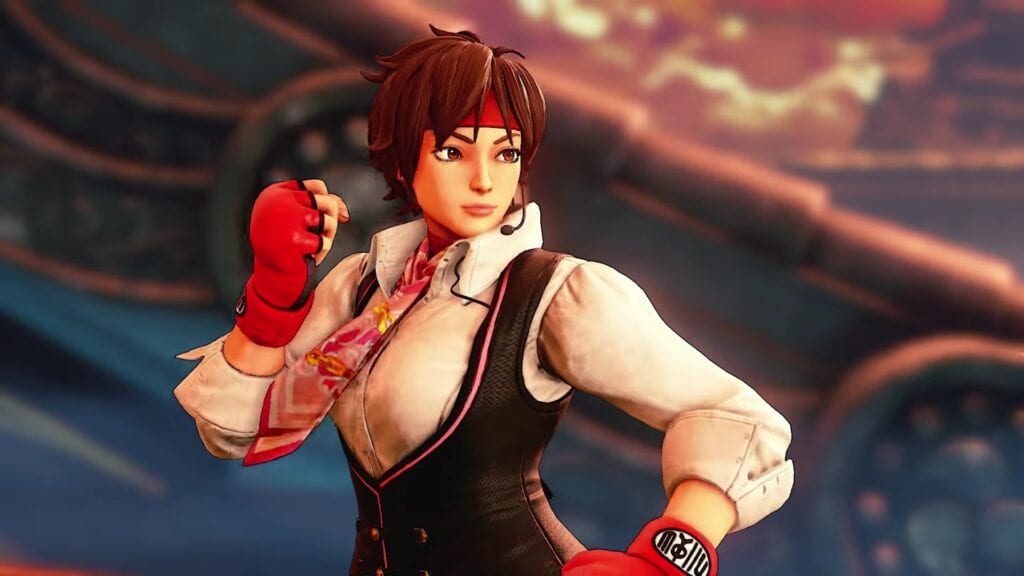 Both Monster Hunter World and Capcom’s Street Fighter series have come into contact with each other once before now with a mission which players tussled with monsters in order to unlock the Ryu armor set. Now the second part to the Rumble in the New World is coming soon and players will have a chance to be rewarded with the Sakura armor set that allows players to embody Ryu’s number one fan in-game.

Similar to the previous Ryu event, players will be able to obtain a new armor set featuring Sakura after successful completion. This time around, the quest will consist of three parts leading up to a fight with a Pink Rathian which will drop the materials needed for the Sakura armor set. In order to jump into the fun, players will need to be at least Hunter Rank 12 to gain access. 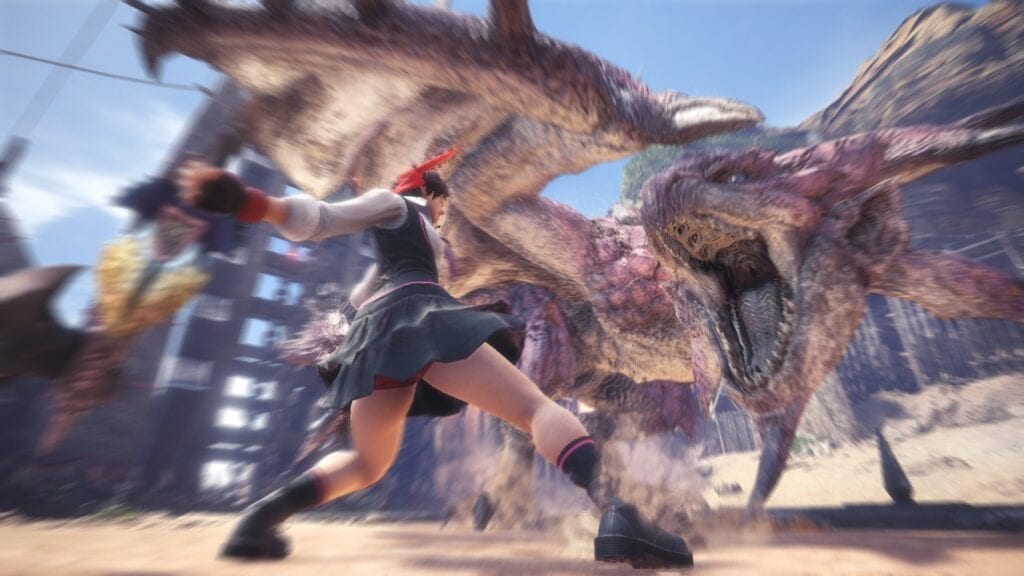 The second Street Fighter V crossover event will be available May 3rd to May 10th, which means players will need to act fast if they want that sweet armor set.  More details about the event are expected to release soon, so stay tuned with us here at DFTG while we continue to gush over the amazing post-launch content that continues to emerge.

One thing is for sure, Capcom is certainly living up to their promise of amazing attention to the game even post-launch. Let us know your thoughts on the Sakura armor set and the previous Monster Hunter World events in the comments section below. As always, don’t forget to follow Don’t Feed the Gamers on Twitter for 24/7 coverage of all things gaming and entertainment.

For more new additions to the latest game, check out some of the main points from the latest patch that went live shortly below: 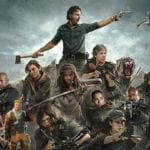 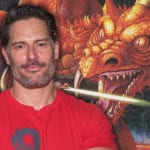