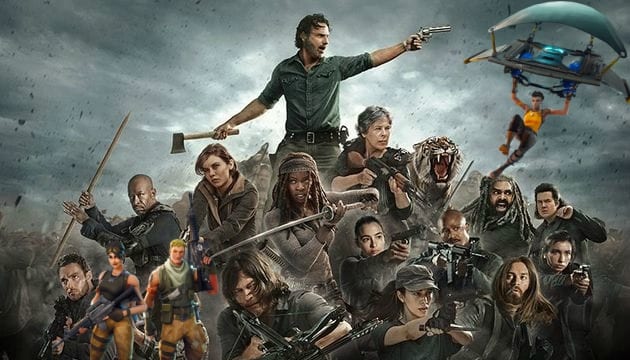 The new Fortnite replay system has been getting quite a lot of love ever since it was released, with players using it as a learning tool to improve their gameplay, a tool to catch cheaters, and even as a unique way of confirming all those comet theories. Now it appears that the Fortnite replay system is being used for an entirely different purpose: recreating the intros to popular TV shows! An ambitious Redditor by the name of the_Miss_Murder recently recreated the intro to AMC’s ‘The Walking Dead’, and honestly it’s amazing. Check it out below:

It’s definitely short and sweet, though between the perfect camera angles and the filter effects it hits all the beats of The Walking Dead intro. The sky seems to be the limit for what the Fortnite replay system is capable of, which is why Epic Games is holding a contest to see who can come up with the best video clip. Here are the replay system features for those interested in trying it out for themselves:

So, thoughts on that awesome Fortnite The Walking Dead intro? Plan on taking on a similar project using the replay system? let us know in the comments section below, and as always, stay tuned to Don’t Feed the Gamers for all the latest gaming and entertainment news! Don’t forget to follow DFTG on Twitter for our 24/7 news feed! 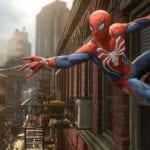 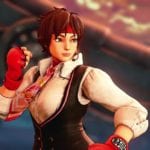