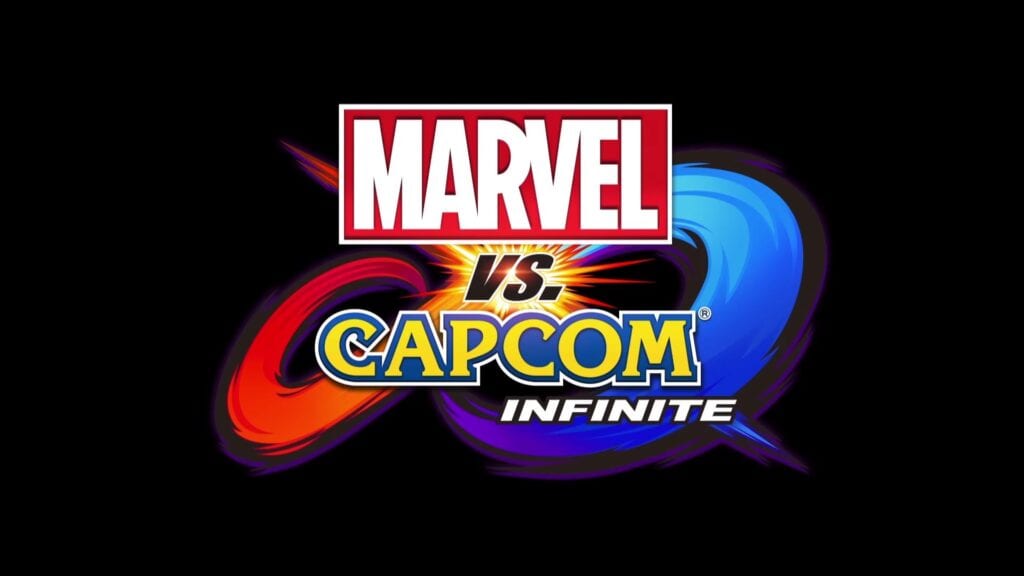 Capcom has finalized the release date for Marvel Vs. Capcom Infinite with the latest trailer. The video, which can be seen below, introduces new characters from both dimensions, as well as the villains Ultron and Sigma from the Mega-Man X series. To the misfortune of the allies, the two of them merge forces to become the ultimate evil Ultron Sigma. In order to take over the universe, they merged the two worlds together to infect and enslave the people with a mind altering, cybernetic virus. Who will win in the end?

According to a press release by Capcom, there is a “visually stunning and immersive cinematic Story Mode” that players can look forward to and it is up to the heroes of merged worlds to bring back balance. From the Marvel universe presents Ultron, Hulk, Thor, Hawkeye and Rocket Raccoon while the Capcom side introduces Chun Li, Strider Hiryu, and Chris Redfield. Aside from the previously revealed roster so far and possible leak for X-Men characters to join in on the fighting fun, two new stages have been announced as well. The Avengers Tower and Throne Room will be set as brand new battlegrounds for the struggle between good and evil.

Aside from the campaign, there are a variety of other game modes for players to enjoy as well, including Arcade, Training, Mission, and a myriad of multiplayer settings. Marvel Vs. Capcom Infinite is set to launch on September 19th, 2017 for PlayStation 4, Xbox One, and PC. In addition, Capcom is offering three different editions to the game including a Standard, Deluxe, and Collector’s – check out the details here! 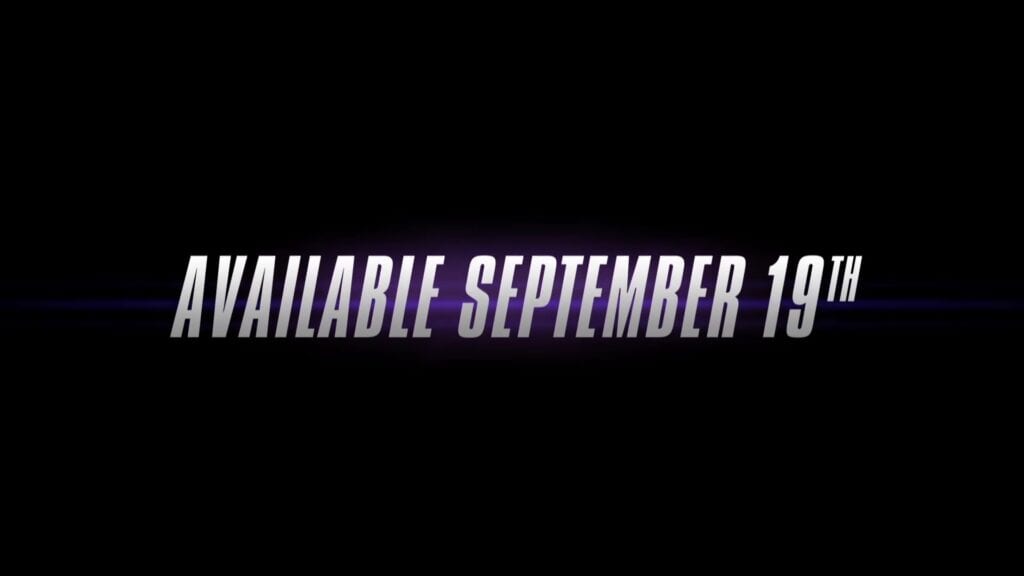 Will you be purchasing a personal copy of Marvel Vs. Capcom Infinite? What do you think of the roster of heroes and fighters so far? Feel free to leave any thoughts or comments in the section below or begin a conversation on Don’t Feed the Gamers official Facebook and Twitter! For more awesome gaming and related news, check out the articles below: 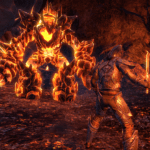 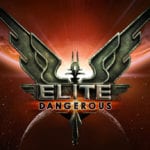