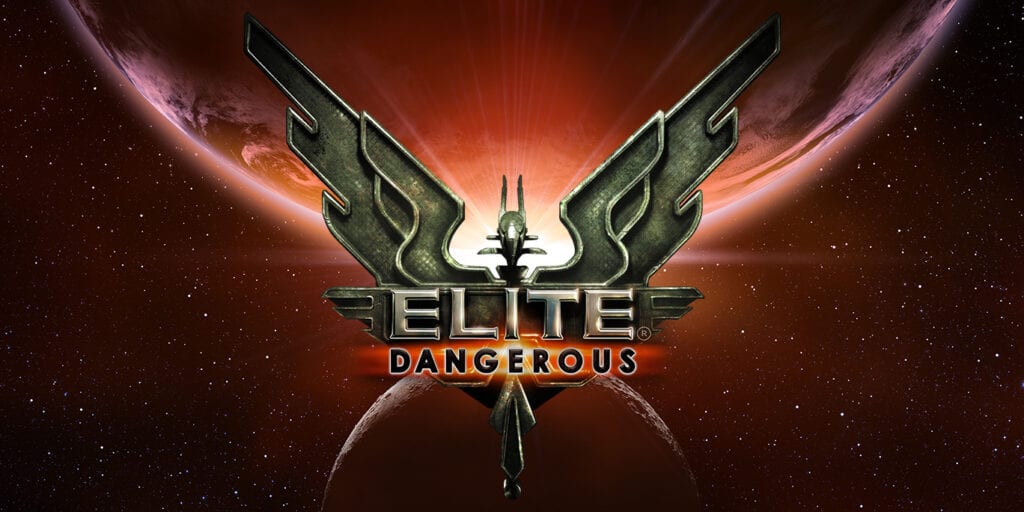 Elite: Dangerous is a space exploration and combat simulator by Frontier Developments. The game features a 1:1 scale galaxy based upon our own Milky Way in which players can trade between stations, complete various missions, mine for resources among asteroid belts, and explore the unknown in a persistent world. It was initially released in 2014 under a the guise of a game preview. Later this year, it will see a retail release for PC, Xbox One, PlayStation 4. Also arriving from Frontier Developments is the construction and management simulator Planet Coaster, which will be available in stores May 23rd for PC. 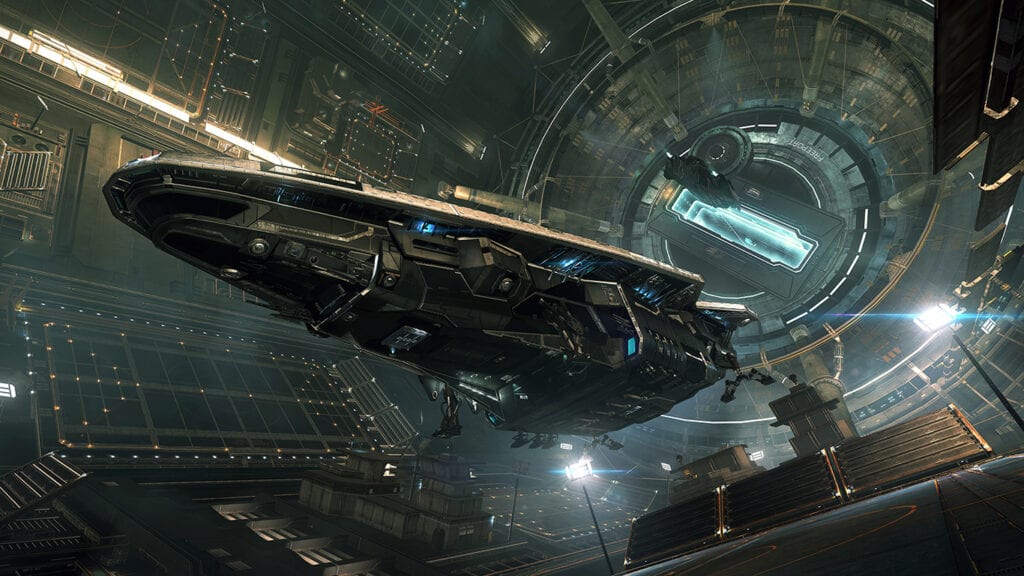 At its humble beginnings Elite: Dangerous offered very little in terms of content, offering fetch quests and basic exploration. As time moved on however, the game improved immensely. The Horizons expansion gave players the ability to enter ground vehicles and explore the surface of various planets, introduced “Engineers” who offered upgrades to players ships, and the ability to craft items. Even now the game is improving with the ability to launch short range fighters from ships and join in on a friend’s vessel to preform various tasks. All of these things will be available in the Elite Dangerous: Legendary Edition alongside 1000 Frontier Points which are used to purchase in-game cosmetic items. 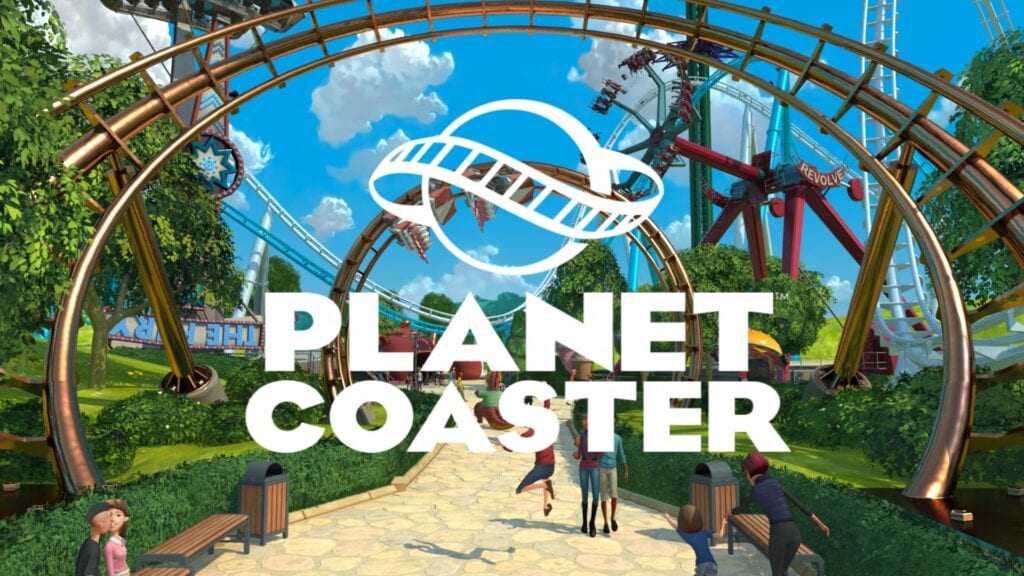 Planet Coaster is another simulator but runs in a very different direction. Following work Frontier did on Roller Coaster Tycoon 3, the company created their own coaster builder as a spiritual successor. The game features three game modes and was supported by free post downloadable content. With both games making their full release this year, who knows what Frontier plans for the future?

Will you be making a purchase of one or both Frontier titles? Let us know in the comments section below and as always, don’t forget to follow Don’t Feed the Gamers on Twitter for 24/7 coverage of all things gaming and entertainment. 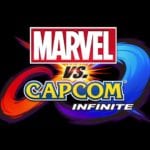 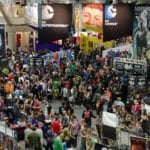