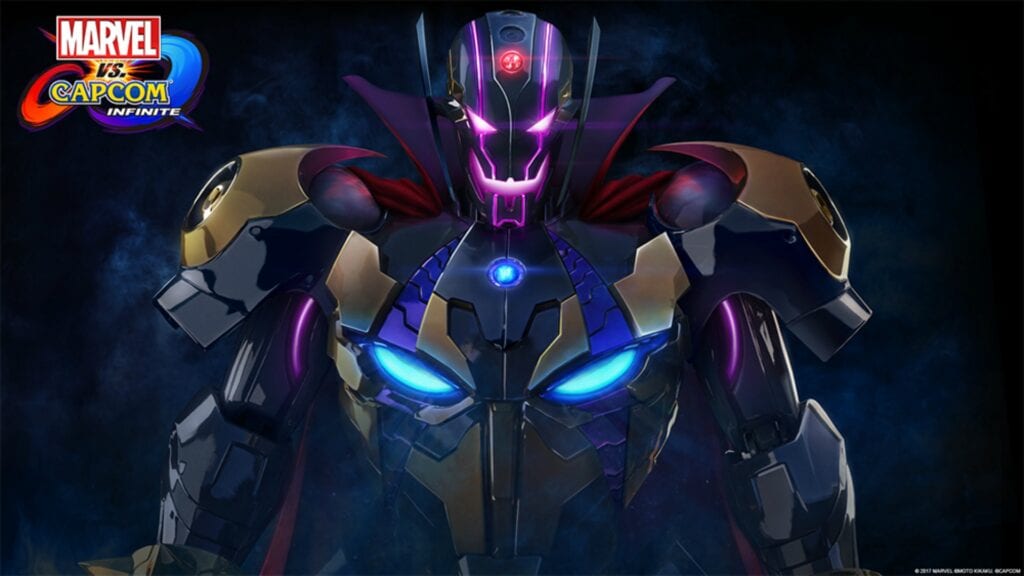 With the latest story trailer for Marvel Vs. Capcom Infinite, revealing 8 new characters to join the roster and information on the Story Mode players can expect when the game debuts. The ultimate villain is a “fusion” of Marvel’s Ultron and Mega-Man X’s Sigma to create Ultron Sigma. Their hope is to infect the inhabitants of both worlds with a cybernetic virus that alters their mind to fight against the heroes trying to bring back balance into the world. What better way to celebrate the momentous occasion of the game’s impending release, but to uncover the editions available? Including the standard purchase, the Marvel Vs. Capcom Infinite deluxe and collector’s edition offer quite a few physical goodies. Check out the details below: 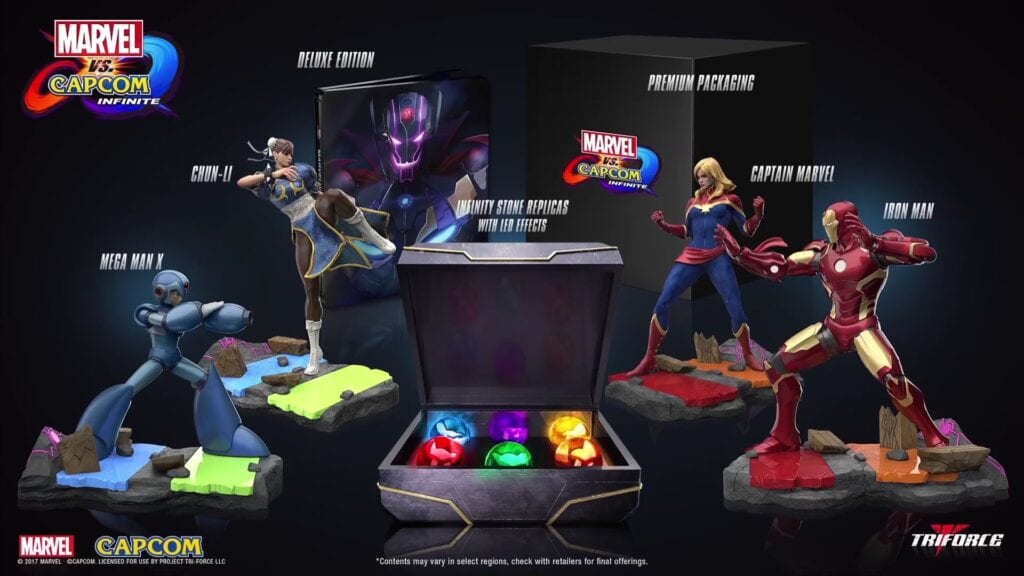 Be warned, prices and products may vary per region or country. Marvel Vs. Capcom Infinite will release on September 19th, 2017 for PC, PlayStation 4, and Xbox One. Pre-order begins today and will be available at most retailers. Besides the campaign mode celebrated in the latest story trailer released today, the game will include a variety of game modes including multiplayer, arcade, training, and mission.

So, which of the edition is more enticing – Marvel Vs. Capcom Infinite Deluxe, Standard or Collector’s? Which character do you think you’ll be playing the most once the game comes out this Fall? Feel free to leave any thoughts or comments in the section below or begin a conversation on Don’t Feed the Gamers official Facebook and Twitter! For additional awesome gaming and related news, check out the articles below: 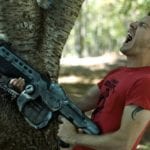