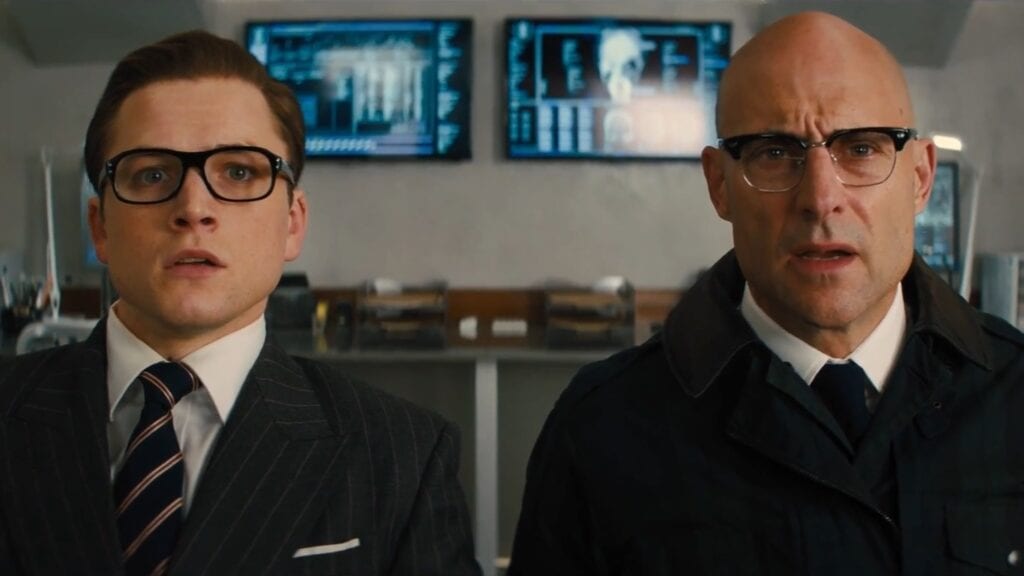 The debut trailer for Kingsman: The Golden Circle has hit the web! Continuing from where the first movie left off, main protagonist Eggsy has since become a full-fledged member of the gentlemanly spy agency Kingsman. When the group is yet again under fire by a menacing unknown threat, Kingsman must team up with their allied US spy organization called Statesman to bring the bad guys down, all while using excellent manners, of course. Check out the action-packed teaser trailer for yourself below:

In 2015, the public was introduced to the world of classy, globe-trotting spies in the film Kingsman: The Secret Service. Directed by Matthew Vaughn, the over-the-top action adventure brought together the likes of established actors Colin Firth and Mark Strong with rising star Taron Egerton to suit up in the name of Kingsman, an elite international spy agency that protects the world from the worst of evil-doers. Based on this trailer alone, it looks as though we’ll be getting more of the same explosive action, fun gadgets, and clever humor that made the first movie a hit with both audiences and critics alike. When more information comes forward, we’ll let you know more here at Don’t Feed the Gamers. 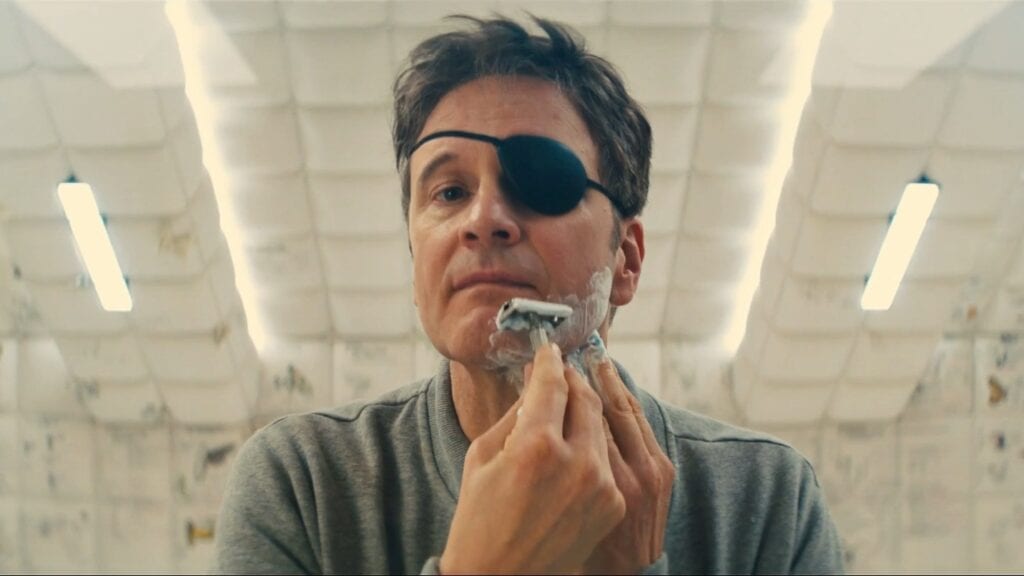 What did you think of the trailer? What do you believe “The Golden Circle” refers to? Let us know in the comments section below and be sure to follow DFTG on Twitter for gaming and entertainment news 24 hours a day! For more on the world of recent comic book adaptations, check out these next few stories: 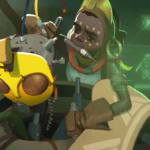 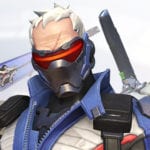 Blizzard Confirms 6 New Overwatch Maps on the Horizon, Says "We’ll Work as Fast as We Can!"