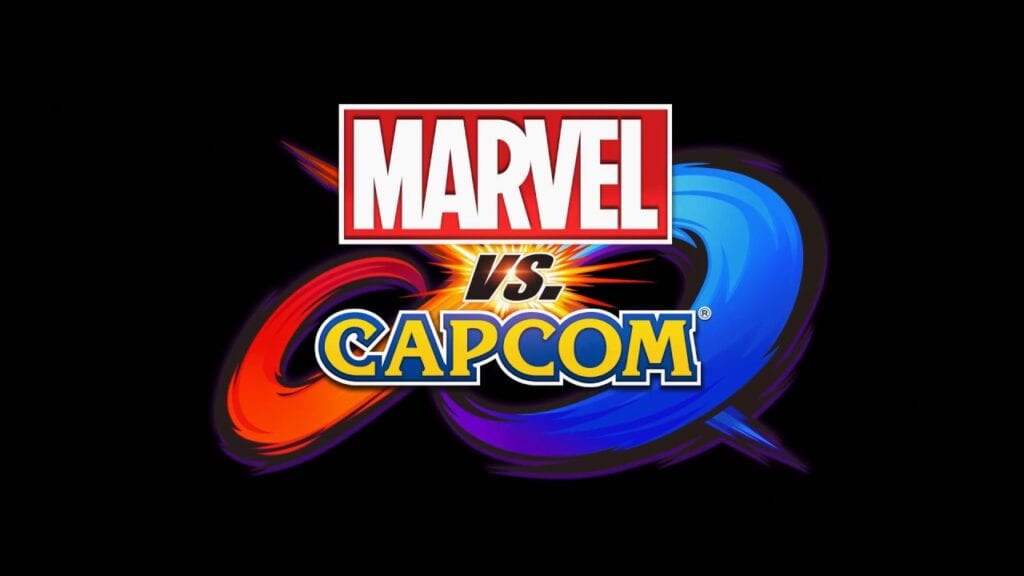 Since its announcement at the end of 2016, fans have been patiently waiting to see which characters would make the roster on the upcoming fighter Marvel VS Capcom Infinite. The series has been known for pitting famous Capcom characters against a handful of of marvel’s most well known characters in epic team battles. Not much information has been dished out since the announcement, leaving fans with a growing curiosity of which characters will make it into the final cut.

As many fans are aware, Disney and Marvel have become a powerhouse fusion in recent years. The movies in the Marvel Cinematic Universe (MCU) have been incredibly successful due to the merger, but what about the characters that Disney weren’t able to acquire film rights to? The famed mutant team the X-Men is among those not monopolized by Disney/Marvel. Marvel obviously owns the X-Men, but when it comes to the film industry, Fox Studios has been holding on to the mutants for dear life. This has created a flux in the manufacturing and sales of collectibles and other mediums. Disney owning non-movie rights to just about every Marvel character has led the company to limit how much the X-Men appear in video games, merchandise, and even have slowed the comics featuring the famed mutants. Fans have been concerned that this strategy would result in exclusion of the X-Men in the upcoming Marvel VS Capcom game. The super-powered mutants have always been a huge inclusion into the fighting game series, but there may be hope. 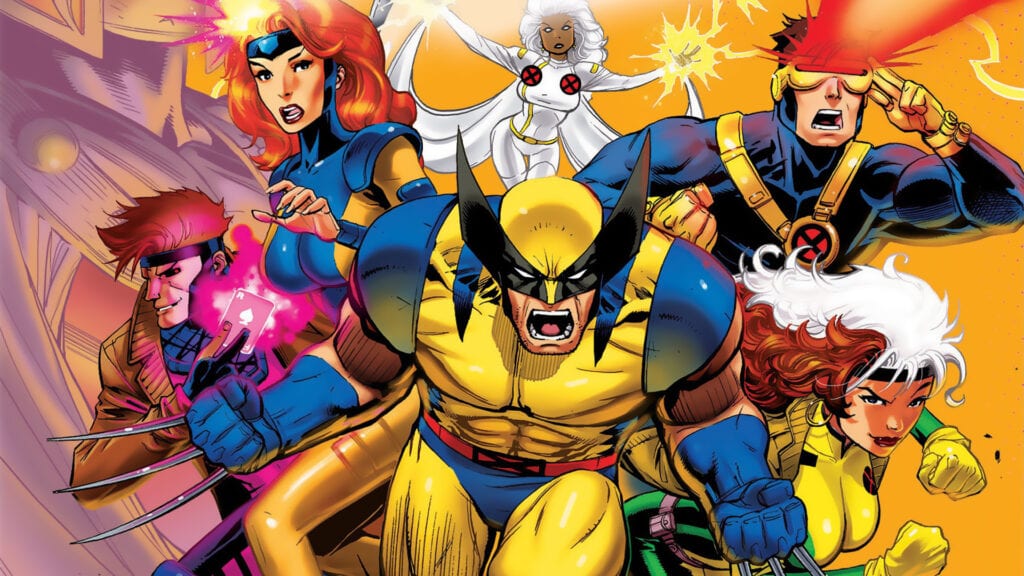 NeoGAF user Rikurikumore has taken to the popular online forum to claim that he has inside information confirming some characters for the forthcoming game’s roster. His claim states that on Capcom’s side, Devil May Cry’s demon hunting hero Dante will be returning as well Dead Rising’s Frank West. Rikurikumore also claims that members of the X-Men will be included in the roster after all. The claim does not specify which members of the X-Men universe will be included, but that they will have a presence in the game and should be revealed at this year’s San Diego Comic Con.

As of now, this is purely speculation and has not been confirmed by the developers or publisher of the game. However, another NeoGAF user by the name of SaikyoBro who has been known to get insider information from Capcom has backed up Rikurikumore’s claims. This obviously does not confirm that the X-Men will, in fact, appear in Marvel VS Capcom Infinite, but one might feel inclined to start getting hyped for the inclusion of characters such as Wolverine, Deadpool, Storm, Rogue, or even Cyclops.

Do you think that Disney/Marvel should back off and give the fans of the series a chance to play as X-Men characters in Marvel VS Capcom Infinite? What characters are you looking forward to? Sound off in the comments section below. Never miss out on the hottest gaming and entertainment news by following Don’t Feed the Gamers on Twitter for 24/7 coverage. 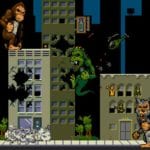 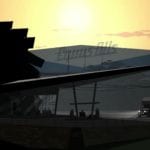 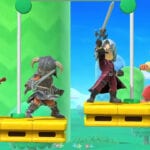 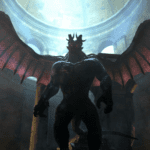 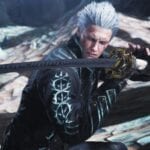 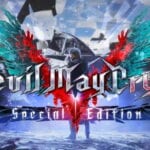