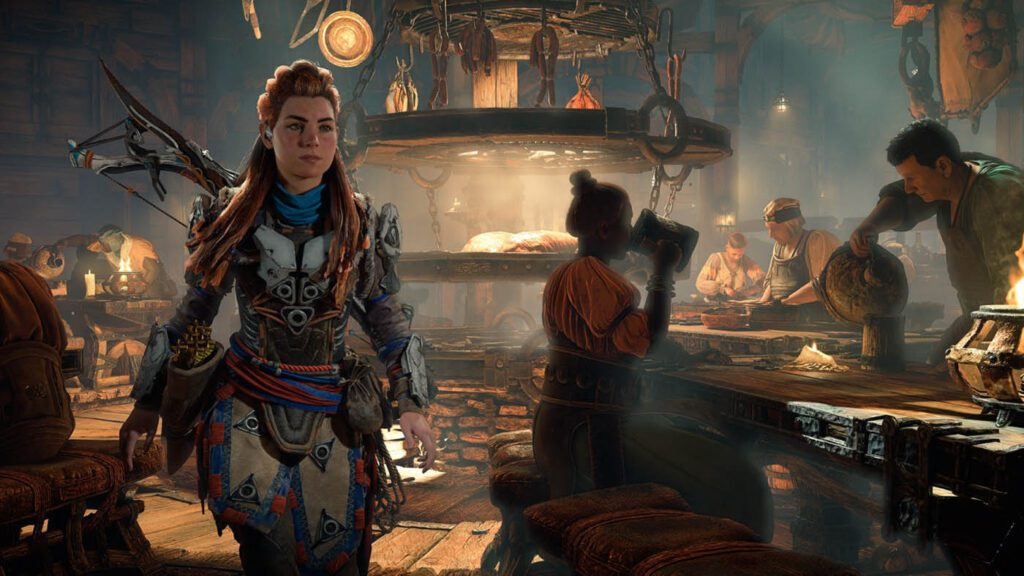 While the PlayStation 5 has been fairly slow to provide exclusive next-gen experiences, 2022 looks promising for those wanting the next PS5 games. The next big exclusive PS5 game coming this year is Horizon Forbidden West, which follows up on the highly acclaimed Horizon Zero Dawn from Guerrilla Games. The sequel has promised new creatures and stunning environments that take advantage of the PS5’s capabilities. However, not all of this has been able to be contained until launch day, as an early Horizon Forbidden West build has leaked ahead of the game’s launch. 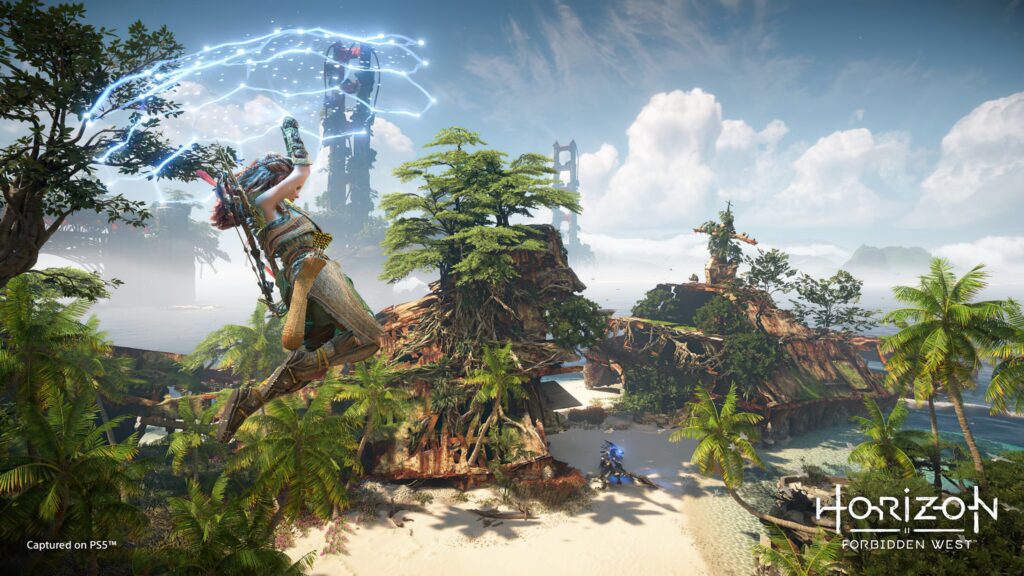 VGC recently reported on the early Horizon Forbidden West build that leaked online. According to the site, a file-sharing site had hosted the files, with images from the build surfacing on social media sites like Twitter. Not long after these images began circulating, a copyright claim against the build’s listing was made, and the files were quickly removed thereafter. As of the timing of the VGC’s post, the file is not available and continues to be removed as of the writing of this article. 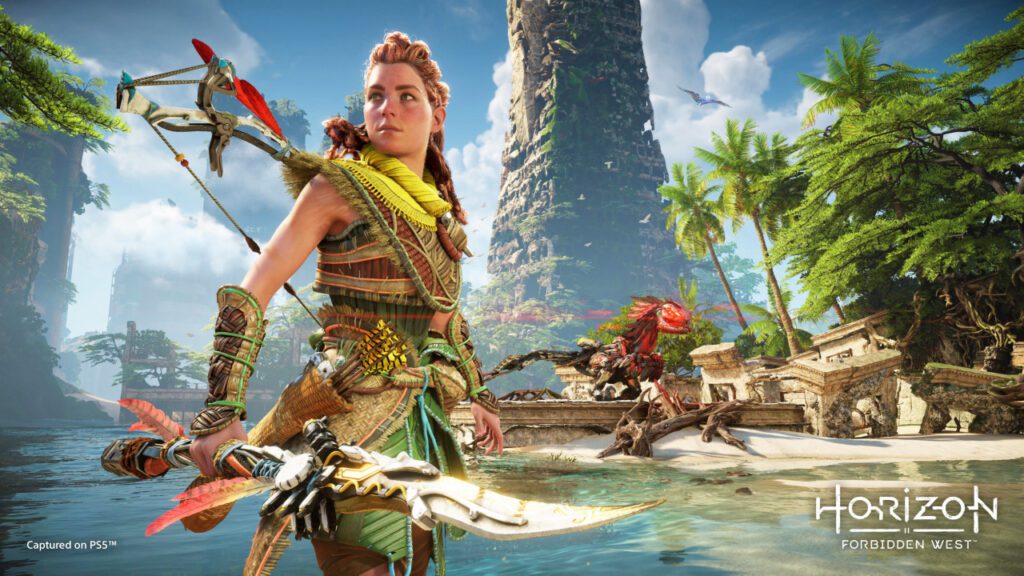 However, the images and clips taken from the early Horizon Forbidden West build continue to circulate, so fans are highly advised to avoid social media searches for the game, or block posts containing the game’s title where possible. The build has been confirmed to be a fairly accurate representation of the final version of the game, just with some art assets missing. This is quite similar to the release of The Last of Us Part II, which saw most of its story plot details leaked ahead of the game’s launch. Hopefully, those wishing to play the game are able to avoid such spoilers so they can discover the Forbidden West with fresh eyes just like Aloy will.

What do you guys think about the early Horizon Forbidden West build leaking ahead of the game’s launch? Let us know in the comments below! Be sure to stay tuned for the latest Horizon Forbidden West news, such as the reported file size for the game in the US and EU regions, here on Don’t Feed The Gamers! Follow us on Twitter to see our updates the minute they go live!