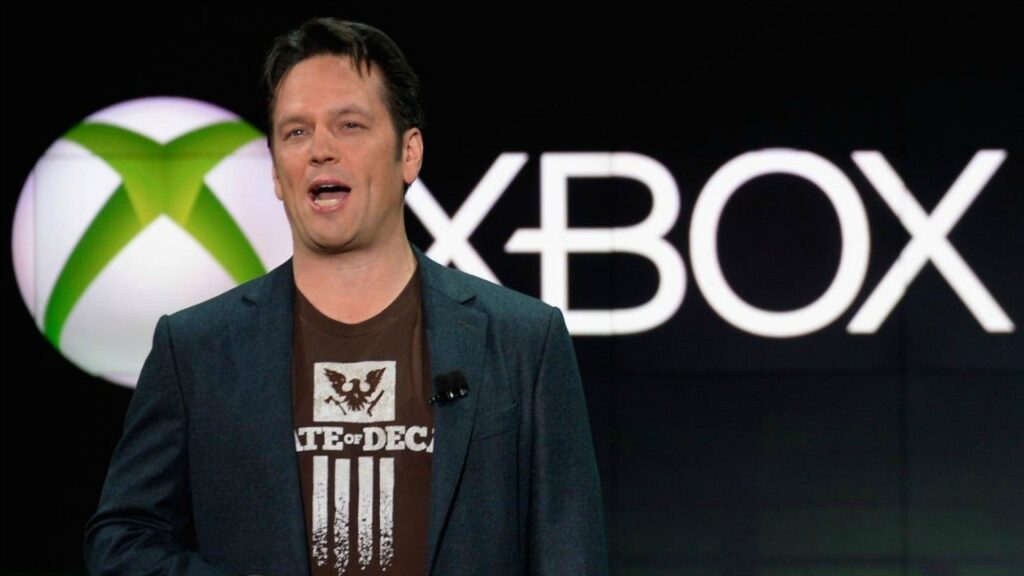 For the past year, Activision Blizzard has had more attention placed on them than perhaps any other gaming publisher, though not for good reasons. Throughout the past few years, the company has faced numerous allegations of harassment and discrimination within the company. This culminated last year with new lawsuits from the State of California and investigations from the SEC on behalf of employees and investors. This has made other gaming companies that do business with Activision Blizzard carefully weigh their relationship. Such would seem to have been the case at Microsoft, as the Xbox Activision relationship has changed, according to Phil Spencer.

Xbox head Phil Spencer was recently interviewed by the New York Times about the current and future goings-on at Microsoft’s gaming division. One particular topic discussed was the relationship of Xbox and Activision, which Spencer had previously stated in November was under re-evaluation by Microsoft. In regards to how that relationship has since been affected and changed, here is what Spencer had to say:

“The work we do specifically with a partner like Activision is something that, obviously, I’m not going to talk publicly about. We have changed how we do certain things with them, and they’re aware of that. But I also — this isn’t about, for us as Xbox, virtue-shaming other companies. Xbox’s history is not spotless.”

In light of this self-awareness, Spencer also suggested that it is not his job to punish other companies, nor is it Microsoft’s position to judge who is the CEO of what company other than their own. This sort of balancing act of taking protective action, while not making what the company might consider overreaching action, is seen throughout the interview, as Spencer also talks about combating toxic speech on the Xbox platform, but not taking political stances one way or the other. In times like these though where so many oppressed people groups at Activision are affected, it may only be a matter of time before Microsoft will have to take a more decisive approach to their Xbox Activision relationship.

What do you guys think about the comments from Phil Spencer about the Xbox Activision relationship changing? Let us know in the comments below! Be sure to stay tuned for the latest Microsoft news, such as the new line of OPI Xbox nail polish hues that have matching controllers available, here on Don’t Feed The Gamers! Follow us on Twitter to see our updates the minute they go live!