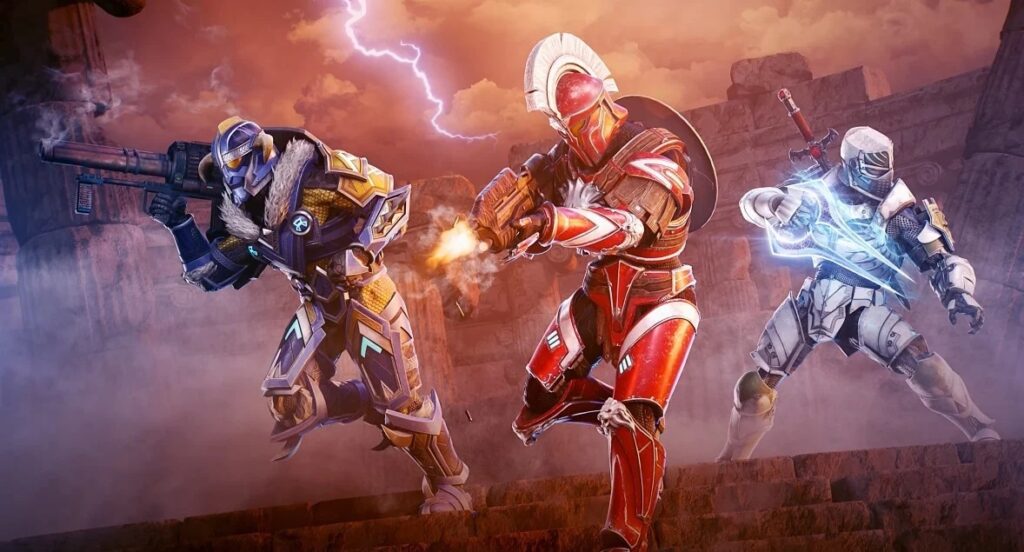 Offering increased longevity for games, “seasons” are regularly bringing new content and updates to fans as they consistently strive to earn more goodies and complete a rotating set of challenges. It seems Halo: The Master Chief Collection will soon reach the limit of such seasons, ahead of the release of 343 Industries’ Halo: Infinite. It was previously revealed that Season 8 would be the final season for Halo MCC, but at the very least it seems to be aiming to be one of the best.

According to recent updates, the developers are planning to bring even more unique content to Halo: The Master Chief Collection, including skins for weapons, armor, and vehicles, and more. A new trailer shows off a bit more what that might look like in the form of new Mythic armor skins themed after historical warriors such as real-life Spartans, medieval knights, and even what appears to be some Norse-inspired armors. Both of the Spartan and knight armor sets look as though they’ll be taking a page out of the iconic Hayabusa armor look, featuring a Spartan shield and knights sword on their backs respectively.

Though the upcoming Season 8 will be the last for the title, the game will still be receiving regular new content and post-launch updates for the foreseeable future. The content in question just won’t arrive on a seasonal basis, with smaller additions instead arriving whenever the developers feel it’s ready or necessary. After that, 343 Industries will begin mainly focusing on the free-to-play multiplayer component of Halo Infinite, which is already confirmed to revolve around the heroes of Halo Reach.

Season 8 of Halo: MCC will begin on October 13th for PC, Xbox One, and Xbox Series X/S. Will you be enjoying the upcoming content that the collection has to offer for its final season? Let us know your thoughts on the final season of Halo: The Master Chief Collection and more in the comments section below. As always, don’t forget to follow Don’t Feed the Gamers on Twitter for 24/7 coverage of all things gaming and entertainment

Nintendo Switch Joy-Cons Are Being Improved, But Wear Is "Unavoidable"