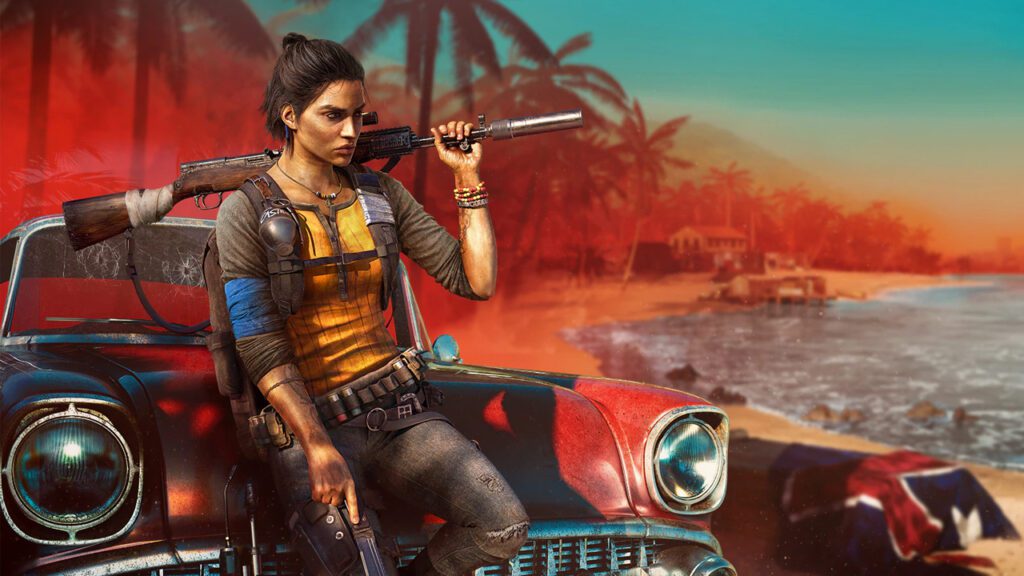 Set in the fictional Cuba-inspired region of Yara, Ubisoft’s new open-world shooter Far Cry 6 has finally seen release, tasking players to take down ​the unrelenting regime of president Anton Castillo, played by Breaking Bad actor Giancarlo Esposito. In the quest to take down El Presidente, player character Dani Rojas will recruit a network of guerrilla companions, cobble together an arsenal of crazy weapons, and tackle the very “Far Cry” experience of exploring remote environments and chipping away at enemy forces.

As the title boasts an intriguing villain, premise, and more than a few PC-centric optimizations, plenty of excitement has been circling the release of Far Cry 6. However, with it now out in the wild, what have the critics been saying regarding Ubisoft’s new open-world experience? Well, according to emerging reviews, the consensus ranges from mixed to positive, with most sites commending its densely crafted open world and compelling narrative. However, the new entry was also criticized for leaning too heavily on the series’ long-established gameplay tropes.

​”At its core, Far Cry 6 both shines and suffers from many of the same strengths and weaknesses that have characterized the last few entries in the franchise. On one hand, it has incredibly engaging action and an open world begging to be used creatively. On the other, it has repetitive and sometimes rote mission design, with disconcerting tonal shifts that seat inconceivable brutality and violence at the same table with silly, absurd humor that feels at best disrespectful, and at worst, wildly inappropriate. What finally elevates Far Cry 6 is a better-than-average cast, and a more comprehensible and grounded story that is set in one of the most lavish and beautiful environments ever created for a game. It’s fascinating, flawed, and full of contradictions. It’s a Far Cry game.”

“​The island of Yara, where Far Cry 6 takes place, feels truly alive. We enjoyed ‘making the revolution’ and fighting one of the best villains in the saga, Anton Castillo. But what we like the most about this ‘sandbox’ is that you could simply go for a walk through Esperanza streets, the jungle or the beaches and find incredibly fun situations.”

​”Far Cry 6 brings us back to the playground as you’re encouraged to enjoy this game however you want. Those here for the story will witness some brilliant performances from the cast that weaves in the guerrilla approach to combat and overthrowing a dictator. On the other hand, this is one of the most diverse in-game environments that I have seen from the developer, with plenty of high action and optional means of losing yourself in this intense experience.”

​”While it may not wholly evolve the franchise in a radically new way, Far Cry 6 smooths out many of the wrinkles and growing pains previous Far Cry games have had, while building on a foundation that’s largely worked for the series since 2012’s Far Cry 3. Far Cry 6 strikes a great tonal balance, a variety of activities and exploration that never get dull, another imposing villain whose presence can be felt throughout, and a brilliant main character. Yara is a fun playground because it’s Dani’s playground, and that’s a crucial part of the equation, part of the meaningful growth the latest entry brings to the Far Cry franchise. ¡Viva la Revolución!”

​”It’s illustrative of the broader conflict Far Cry 6 finds itself facing with, well… itself. It wants to spin a more involved narrative, but steps back before things get too serious. Yaran Stories hint at deeper worldbuilding, though adhering to the standard Far Cry and open world structure means staleness creeps into exploration and guerrilla activities. Juan Cortez was more accurate than he realized when he recruited Dani to Libertad. Far Cry 6 prefers playing guerrilla over more serious reflection because ‘blowing up shit is fun,’ and Ubisoft just isn’t quite ready to give that up yet.”

Far Cry 6 is out now for Amazon Luna, Google Stadia, PC, PlayStation 4, PlayStation 5, Xbox One, and Xbox Series X/S. ​What do you think? Are you surprised by the reviews received by Far Cry 6, or were you expecting more for the new open-world title? Are you going to complete the game before making a judgment? Let us know in the comments below and be sure to follow Don’t Feed the Gamers on Twitter and Facebook to be informed of the latest gaming and entertainment news 24 hours a day!​ 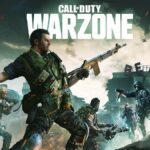 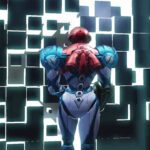