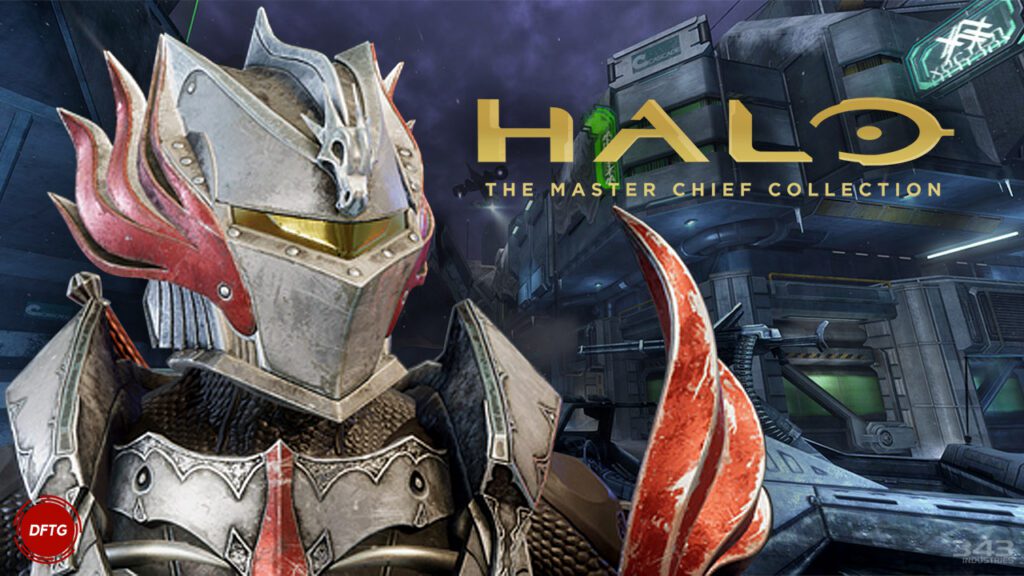 Compiling the last 20 years of main-series Halo titles, Halo: The Master Chief Collection has been ramping up support in recent years with dozens of new DLCs and seasonal updates dedicated to refreshing its beloved shooter experiences. However, with the approaching release of Halo Infinite on the horizon, it appears 343 Industries is preparing to shift its focus toward the anticipated next-gen title, with the collection’s Season 8 now confirmed to be its last.

This announcement was revealed as part of a regular blog post update, which confirmed plans to wind down content for Halo: Master Chief Collection after the release of Season 8 and Halo Infinite. 343 Industries assured that while more updates would still be in the works, crafting seasons of content for two separate multiplayer games was deemed “not ideal” and the team would, therefore, be “​pivoting away” from a seasonal model for Halo: Master Chief Collection.

The latest development update for MCC has arrived! Today we talk through Season 8 and beyond, give a complete State of the Game, and run through a few interviews about upcoming changes to MCC. Dive in now to learn the latest and greatest.

As for what a post-Season 8 future would entail, the blog post revealed “smaller” updates would result from the aforementioned change, “that can land when they’re ready based on development status and studio roadmap alignment.” Such additions include “​​more content, fixes, and features” as well as improved stability and bug fixes that will “continue to be free” for all players. Little was said of Season-related features like challenges and points, but 343 assured further information would be shared “early next year.”

So far, the Halo collection has put forth a whopping seven seasons of support, with the latest sharing a theme of content based around Elites. While the 8th and now-final season hasn’t been fully fleshed out yet, pre-release flighting has taken place throughout September and a release is currently expected for some time this Fall. In terms of content, Season 8 is already slated to debut a new map for Halo 3, increased mod support, as well as an intriguing set of fantasy-inspired armor types, dubbed “Mythic.”

MCC Season 8: Mythic, has some brand new looks in store. Which is your favorite so far?

​​Halo: The Master Chief Collection is now available for PC, Xbox One, and Xbox Series X/S.​

What do you think? Are you bummed that Halo: Master Chief Collection is winding down support, or do you feel it’s a necessary change to make way for Halo Infinite? Let us know in the comments below and be sure to follow Don’t Feed the Gamers on Twitter and Facebook to be informed of the latest gaming and entertainment news 24 hours a day!