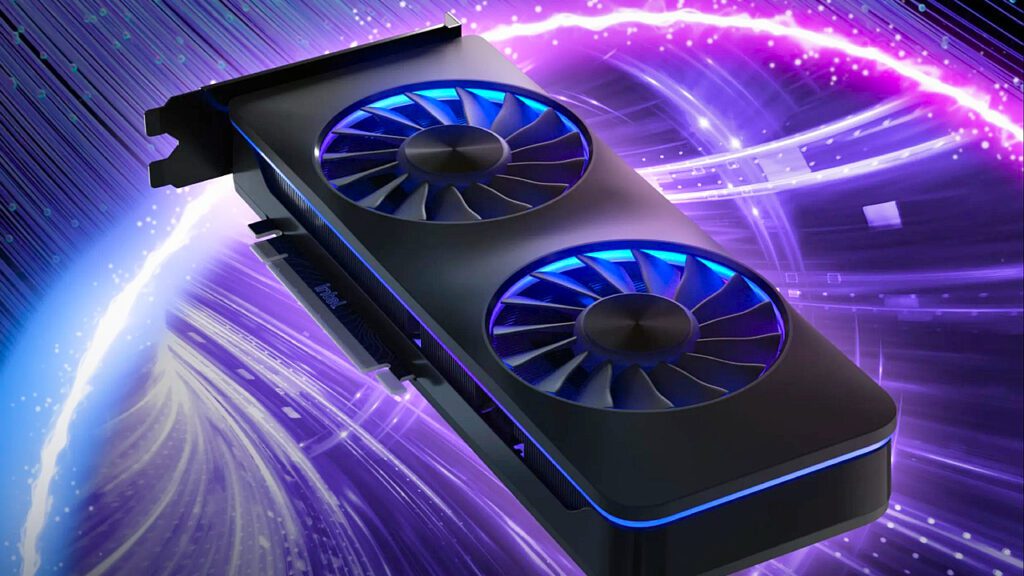 These days, being a PC gamer is mighty expensive, especially as GPUs exceedingly balloon in price on the regular. Though that fact doesn’t appear to be changing soon, Intel appears to be impacting our wallets the slightest bit less with the arrival of its new mid-range Arc A750 GPU, which is now confirmed to retail for $289 USD when it hits stores on October 12th. What makes this such a spicy announcement is that it undercuts its rival hardware at NVIDIA, the RTX 3060, which currently sports a $329 USD price tag.

You asked, and we’re here to confirm.

It’s time we bring balance back to the market with GPUs that offer great performance at the right price. https://t.co/VwB1tAHgWZ pic.twitter.com/1U4vF2OEjh

This aggressively competitive move is sure to light a fire under thrifty gamers’ bottoms, but it isn’t very surprising considering Intel’s strategy with the Arc A750 thus far. Billed from the start as a worthwhile rival to the RTX 3060, Intel has placed its mid-range GPU against its NVIDIA contemporary several times in the past few months, with first-party benchmark tests showing the ray-tracing-capable hardware keeping relative pace with its more established competition.

This big reveal comes as Intel makes its grand entry into the graphics card space, releasing the mid-range Arc 750 and Arc A770 GPUs simultaneously this October. Offering a slight upgrade over its little brother, the Arc A770 is being offered in two editions: a base 8GB version for $329 USD and a limited edition 16GB version for $349 USD. As one can see, neither is meant to compete with NVIDIA’s more top-of-the-line products, with Intel CEO Pat Gelsinger suggesting as much during the recent announcement.

“We’ve been seeing that for a long time the price of GPUs is right in this $200–$300 range, but what’s happened in the last few years is that they’ve gotten super expensive,” Gelsinger said during the recent Intel Innovation 2022 broadcast. “You should be frustrated because you are losing out as the gaming community, and today we’re fixing that.”

#IntelArc A770 GPUs are entering the market starting October 12, packed with modern features and technologies to deliver great gaming and ray tracing performance. Are you ready to play? #IntelON pic.twitter.com/sI1nK5Q05d

Of course, we’ll eventually have to see how these two GPUs will perform in real-world scenarios, but that’s a topic for another day. Setting that aspect aside, the Intel Arc A750 definitely has an attractive price on its side and the NVIDIA RTX 3060 has the added benefit of name recognition. What’s unfortunate is that these starting prices aren’t likely to last long these days, as supply chain issues continue to make obtaining affordable gaming components a bit of a hassle.

​What do you think? Are you glad to see Intel producing affordable GPUs like the Arc A750, or would you prefer to see if they can rival NVIDIA’s more premium offerings? Let us know in the comments below and be sure to follow Don’t Feed the Gamers on Twitter and Facebook to be informed of the latest gaming and entertainment news 24 hours a day!​