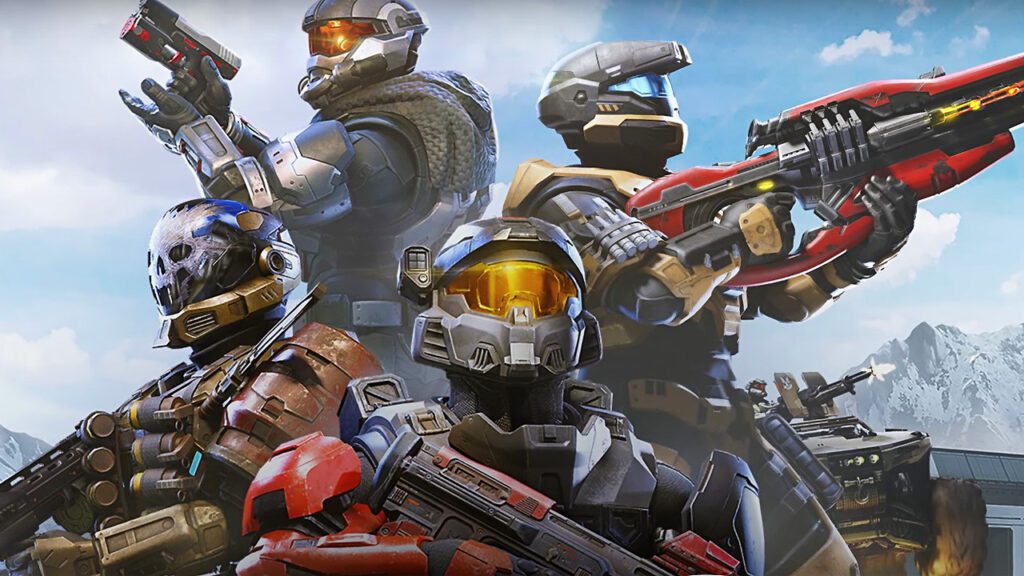 Cross-play can have huge benefits in the gaming world for its ability to bring friends together, regardless of platform, to play a variety of games. Still, there can be some problems. The experience of console and PC players can be quite different, such as processing power, mouse and keyboards vs. controllers, and the ability to enact cheats. It comes as no surprise that the PC platform is much more prevalent with cheaters within multiplayer games as opposed to consoles like the Xbox Series X/S and PlayStation 5. The issue has driven many players on the Halo Infinite multiplayer to request disabling its cross-play feature, or at the very least be given an opt-in or out option.

Reports have started coming in from players of aimbots and wallhacks within the game, a disturbing idea seeing as the game’s multiplayer component hasn’t even been out a month and is technically still in the beta stages. With the prevalence of social media and the ability to capture gameplay and screenshots anytime and anyplace, it’s quite simple to gather evidence against these cheaters. However, this also highlights the issue that players can’t choose whether or not they play in a cross-play setting or not.

So I tried my 10 placements on M+K for Halo….. pic.twitter.com/yV3hIqNBZh

@343Postums @Unyshek Just matched another cheater/hacker in Halo Infinite. Guy’s gamertag is EUGENEYY on Xbox. Let me turn off cross-play until you guys can get an actual anti-cheat implemented. pic.twitter.com/G9hwahtBRK

To be fair, the game does allow for players with the same input methods to participate in ranked gameplay, be it controller or mouse and keyboard, but this doesn’t really change whether or not players mingle with PC or Xbox. As the frustration grows, fans are beginning to request the ability to remove themselves from the cross-play servers and opt to play with console players only. A Reddit post from user Meiie predicts that if something isn’t done about the cheating or the forced cross-play, then the game might begin to spiral downhill, at least for the console side of the game.

Now that cheating in Halo is confirmed on PC, can we have to option to opt out of cross-play? from XboxSeriesX

Many games with cross-play capabilities have implemented an opt-in feature, allowing players to choose whether or not they want to play with other platforms or not. Why Halo Infinite doesn’t have such a feature is unclear but as many players struggle with playing in a cross-platform setting, this issue might be hard for 343 Industries to ignore. Halo Infinite is set to launch in full on December 8th of this year for PC, Xbox One, and Xbox Series X/S. Have you run into any problems with cheaters in the multiplayer beta? Let us know your thoughts on the lack of opt-in cross-play in the game and more in the comments section below. As always, don’t forget to follow Don’t Feed the Gamers on Twitter for 24/7 coverage of all things gaming and entertainment. 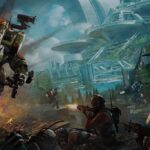