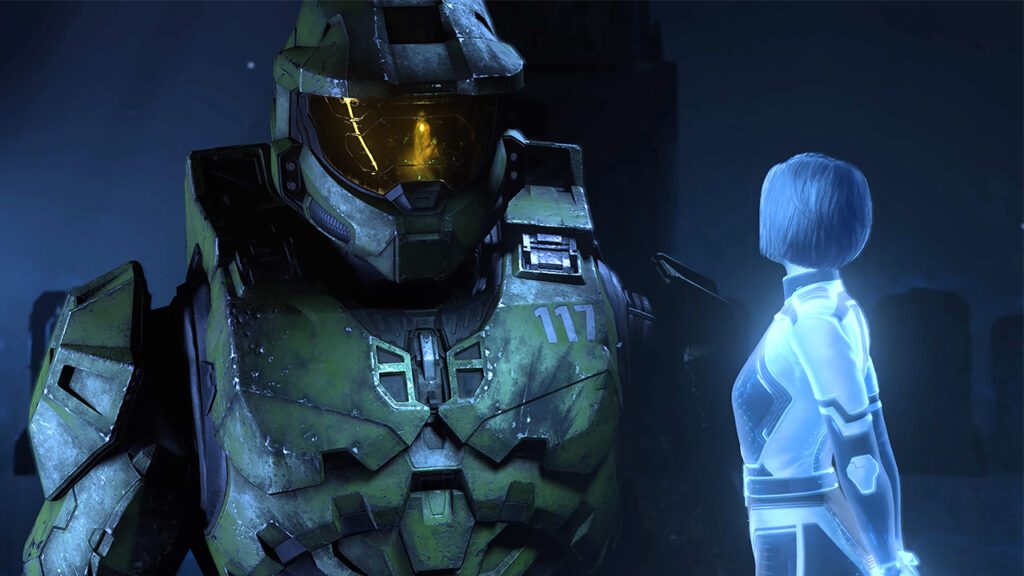 The upcoming release of Halo Infinite is counting down to later this December, but developer 343 Industries has been bringing quite a bit of content to fans over the last few months. Following the completion of a multiplayer beta back in August, the game showcased the first look at match loot caves, kicked off the 8th and final season of MCC multiplayer, and announced a set of spiffy gaming peripherals for PC and console as well. Now, A new trailer has arrived giving fans a campaign overview of what’s to come when the game launches later this year.

The latest trailer shows off quite a few new and interesting content that players will interact with over the course of the game, including new enemies, new weapons, bosses tougher than anything fans have faced yet, and much more. With such a big focus on having personal AI in the upcoming game, particularly in the multiplayer, it makes sense that Master Chief will also be getting a new helping hand, this time with a being called “The Weapon”. It appears as though this new AI was created to “lockdown” Cortana, and the new duo will have to search through Zeta Halo in order to find answers all while fighting off the Banished.

Halo 5 saw Master Chief John-117 and Blue Team tracking down a rogue Cortana while being pursued by another team of Spartans known as Team Osiris. By the end of the campaign, Chief was betrayed by his former AI companion and forced into a stasis within a Forerunner device known as a Cryptum. Players who completed the game on Legendary were treated to an additional scene showing Cortana turning on another Halo installation. What ultimately happened to Cortana and civilization after that remains unclear but with Halo Infinite taking place after the events of Halo 5: Guardians and Halo Wars 2, there were always going to be a few mysteries to uncover for fans.

This new AI that will be accompanying Master Chief in Halo Infinite seems interesting, more innocent, and naive than Cortana. It’ll be interesting to see how the relationship between the two characters evolves over time and how Cortana might factor into everything. Perhaps the choices players make throughout the story might change the personality of The Weapon as well? What are you most excited to see out of Halo Infinite? Let us know your thoughts on the latest gameplay overview trailer for epic sci-fi adventure and more in the comments section below. As always, don’t forget to follow Don’t Feed the Gamers on Twitter for 24/7 coverage of all things gaming and entertainment.