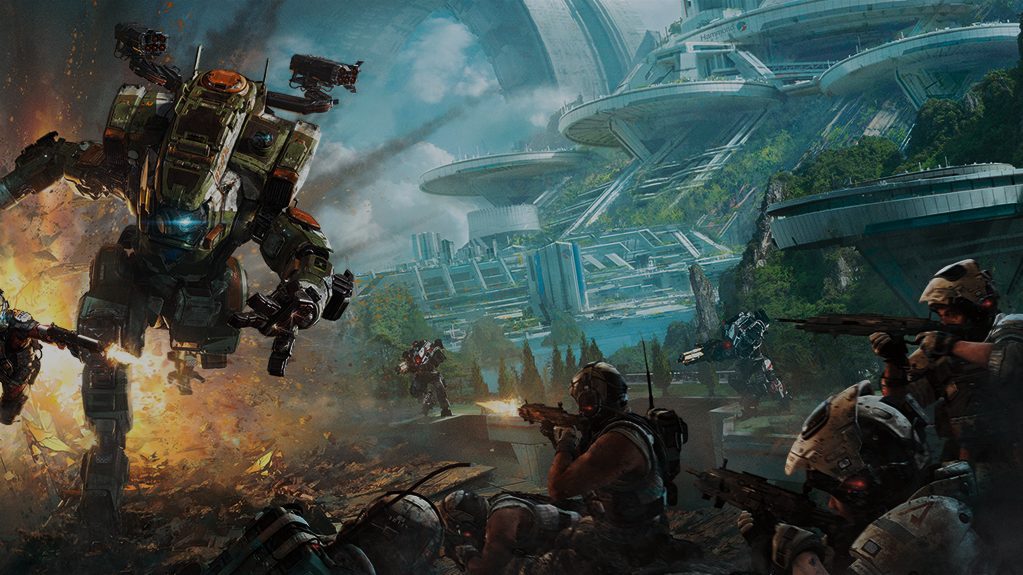 Thanks to the internet and digital sales, the worlds within games have been able to become bigger than any before and enable experiences for gamers that make them more connective and unique. As the internet grows more readily available, games wholly built around online capabilities have continued to be more common. Respawn Entertainment especially focused the Titanfall franchise around online gameplay, with the first game delivering a single-player experience through online-only play, and leading the way for the franchise’s current high success with Apex Legends. Now, however, it appears that Respawn has de-listed all Titanfall digital versions from their respective platforms.

A note about Titanfall. pic.twitter.com/Ew232HkUIo

Respawn Entertainment recently made an announcement on its official Twitter account. In the tweet’s image, the company announced that starting today, December 1st, digital versions of Titanfall will be removed from the Xbox and Microsoft Windows PC digital stores, with the game also being removed from subscription services like Xbox Game Pass starting on March 1st of next year. For the time being, the company confirmed online servers will still be kept online for those that still own the game and wish to play its online functions. They finished the statement acknowledging the Respawn franchise will still live on in the very much alive and available Titanfall 2 and Apex Legends. 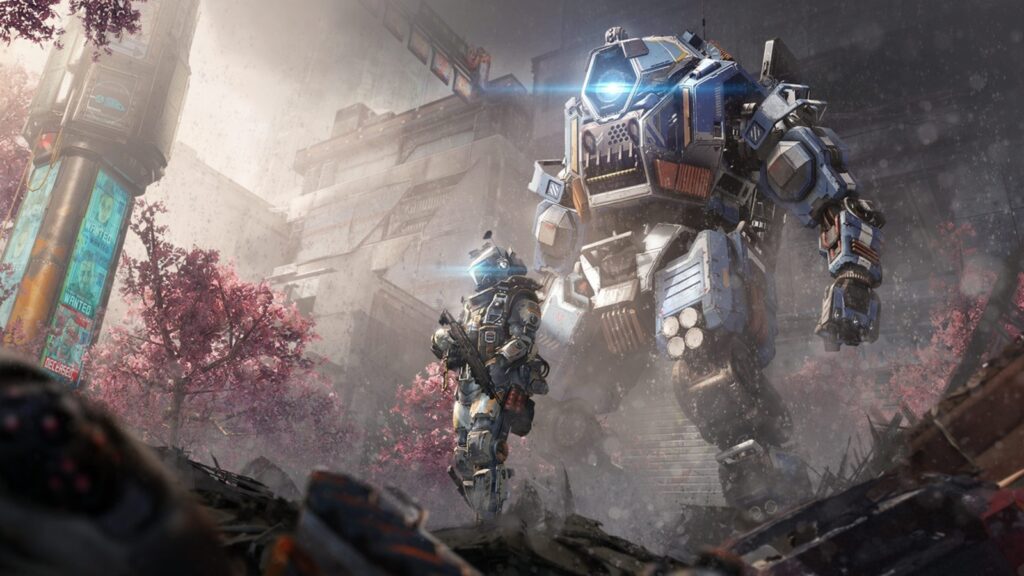 Titanfall was first launched back in 2014, fairly early on in the Xbox One’s life-cycle, and was often praised as one of the best games available on the device during its earlier years. The game was unique for finding a way to offer its single-player storyline to the player interwoven with their engagement in the online components. While the game still lives on for the lucky ones that still own a copy, it is a bit sad to see that part of the Titans’ history deactivated and without a pilot.

What do you guys think about Respawn Entertainment removing the Titanfall digital versions from their respective platforms? Let us know in the comments below! Be sure to stay tuned for the latest Respawn Entertainment news, such as Titanfall 3 not being ruled out by Respawn, here on Don’t Feed the Gamers! Follow us on Twitter to see our updates the minute they go live!