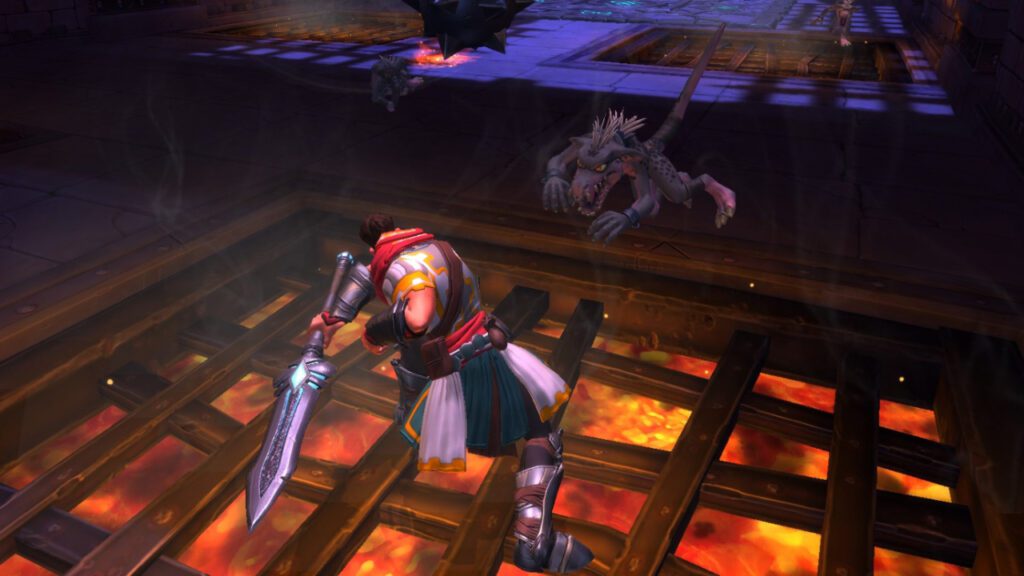 Even as Microsoft extends its focus towards Xbox Game Pass, the Games with Gold program is still alive and well in 2021, granting Xbox Live Gold subscribers a monthly lineup of free titles to enjoy while membership is alive. As the frosty scent of December (at least for us in the Northern Hemisphere) is nearly upon us, a new collection of Xbox Games with Gold freebies have now arrived, bringing the likes of The Escapists 2 and Orcs Must Die! to players.

As revealed in a recent Xbox Wire post, December introduces four new games to Gold subscribers, with the pixelated prison break The Escapists 2 and all-in-one empire builder Tropico 5: Penultimate Edition coming out as highlights of the pack. Representing Xbox’s recently completed Backward Compatibility program, action-packed tower defense Orcs Must Die! and shadowy puzzle-shooter Insanely Twisted Shadow Planet are also being doled out from the Xbox 360 era. A breakdown of each new Xbox Games With Gold title can be seen below.

Xbox Games With Gold for December 2021

While this month’s offerings aren’t crazy with AAA releases, there’s still looks to be some fun ahead, especially for those who haven’t played any of these titles thus far. In addition to the games mentioned above, subscribers can redeem another extra in the form of Kingdom Two Crowns, which sees extended availability from November’s GWG until December 15th. Of course, users can also pick up the rest of the month’s selections until calendars officially flip over.

​What do you think? Are you excited about the December selections for Xbox Games with Gold, or are you just hoping the holidays yield a bit better goodies? Let us know in the comments below and be sure to follow Don’t Feed the Gamers on Twitter and Facebook to be informed of the latest gaming and entertainment news 24 hours a day!​ 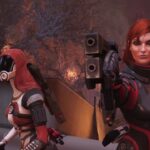 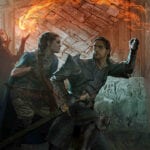 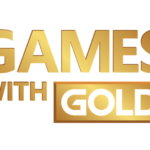