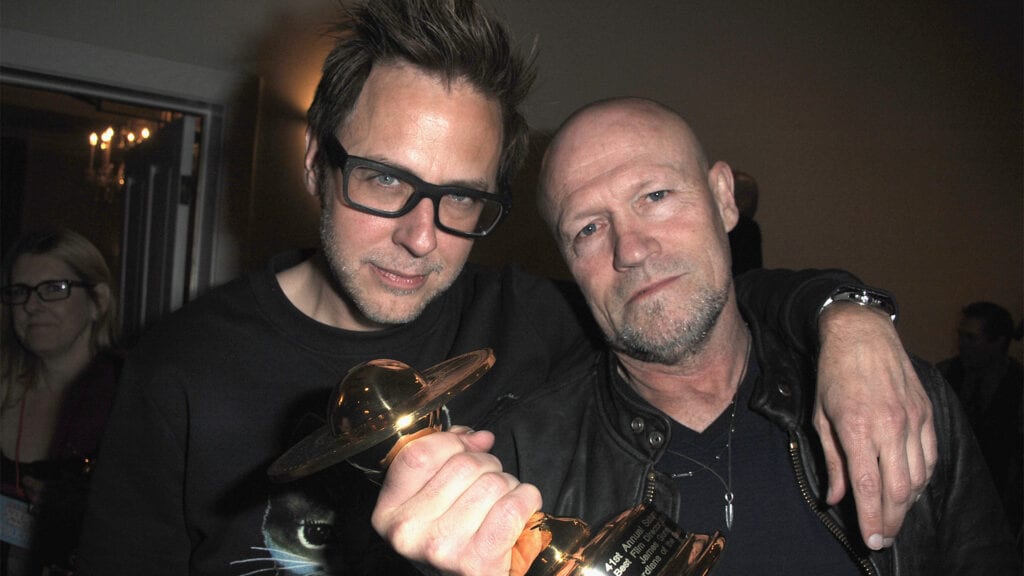 In a recent Facebook Q&A, Gunn reveals that he almost said no to Guardians of the Galaxy Vol. 3, specifically because the character played by Michael Rooker, Yondu, would more than likely not appear in the movie, for reasons explained within Guardians 2. “Let me tell you, there was nothing harder for me than the choice to kill Yondu in this movie,” Gunn said during the Q&A. 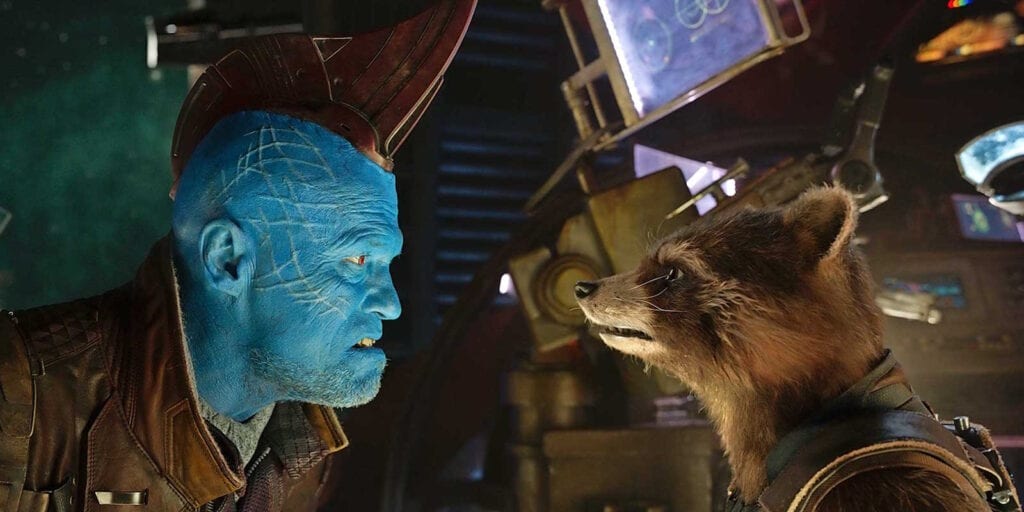 Gunn even went out of his way to write versions of the Guardians 3 script where Yondu survived, though according to the director, it felt “dishonest,” so the blue-skinned Ravager ended up meeting his maker towards the end of the film.  Having seen the movie, it certainly makes a considerable amount of sense to see why the Guardians 3 ending went in the direction it did.  Without Yondu sacrificing his life to save Peter Quill, viewers of the movie would not have had such an emotional catharsis before the credits rolled.

“That was not what this story was.  For me, the most important thing in making a movie is to tell the truest and most honest story possible, and that’s whether you’re making a $500,000 indie film or a $200 million dollar spectacle film.  And the truth of this story, this was about a father’s true and ultimate love for his son.  This is a movie about, Who really are our fathers?  Who really are our siblings? And the only way for it to be an honest story was for Yondu to die, and anything else would have been half measures, and would have been me backing out because I was afraid to tell the truth. And so that’s why Yondu dies.”

Aside from the confirmation that director James Gunn is returning for the final movie in the trilogy, there is currently no word on the direction the story may take from here.  We can only hope that wherever Yondu is, he’s found some cute little baubles to stick on his ship’s console.

So, thoughts on the movie?  Was director James Gunn justified in his decision to end Yondu’s story in Guardians 2?  Let us know in the comments section below, and as always, stay tuned to DFTG for all the latest gaming and entertainment news!  Don’t forget to follow us on Twitter for our 24/7 news feed! 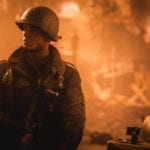 Call of Duty WWII Could be Coming to the Nintendo Switch 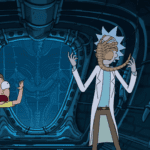