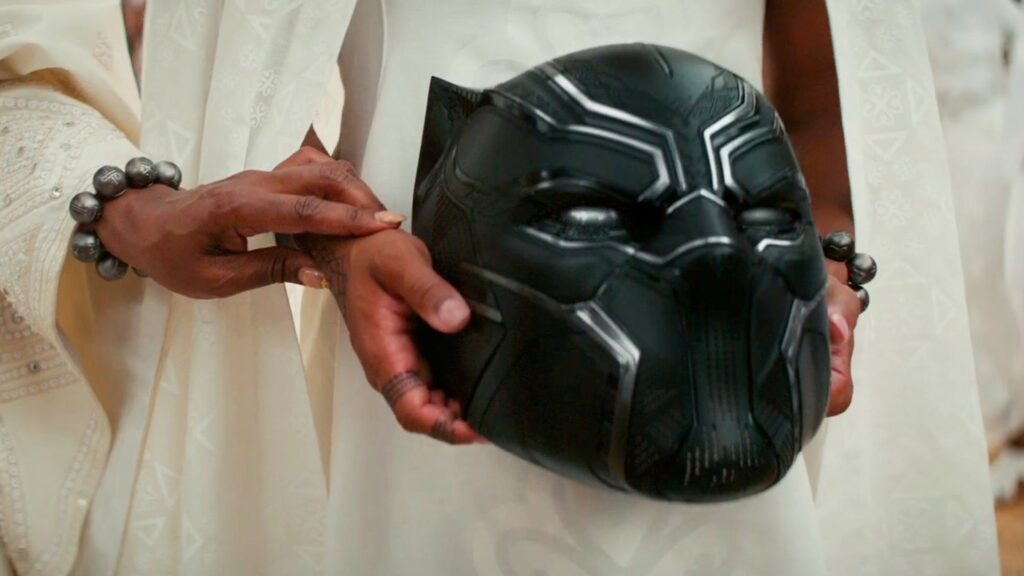 The next big event hitting movie theaters is naturally the next entry in the Marvel Cinematic Universe, Black Panther: Wakanda Forever. Though, this sequel comes as a bitter-sweet moment, as it serves as something of a memorial to the gone-too-soon Chadwick Boseman, who passed away before filming of the sequel could begin. The first trailer for Wakanda Forever suggested that this loss would be explored in the film universe as a sort of meta-commentary on the real-life tragic loss. Now, the second and final Black Panther: Wakanda Forever trailer has focused on the legacy that Boseman/T’Challa leaves behind.

Marvel Entertainment has released the second and final Black Panther: Wakanda Forever trailer on their official YouTube channel. The trailer seems to confirm that T’Challa will have died before the events of the film, with the people of Wakanda mourning his death. Along with shots of T’Challa’s funeral, a voiceover of Tenoch Huerta as Namor, King of the undersea Talocan people, can be heard. The legends of Namor and his people are told by M’Baku (played once again by Winston Duke), as the Talocans are seen taking over a man-occupied sea structure. 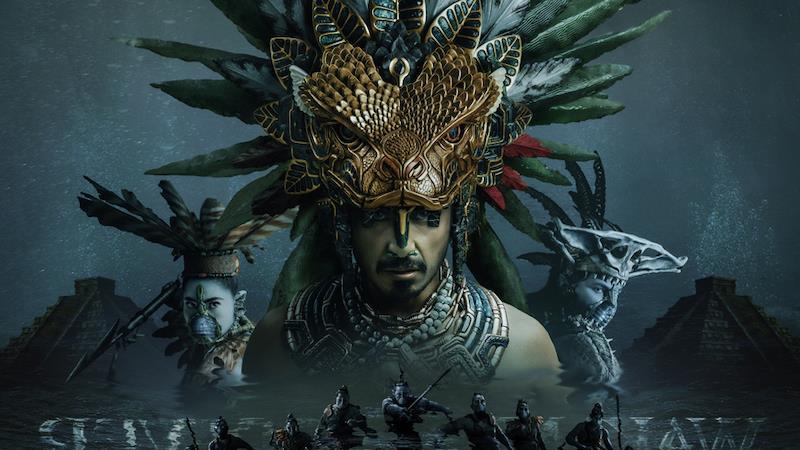 This Wakanda Forever trailer also features better looks at brand new characters, including Michaela Coel as Aneka, and Dominique Thorne as Riri Williams, aka Ironheart. Ensuing action shots also suggest a looming war between the people of Wakanda and Talocan, as armed Talocan soldiers are seen storming the shores of Wakanda and flooding their streets with water. Iconic elements from the comics are also seen in action, such as Namor flying with his winged feet and Ironheart taking off in her suit of armor. The trailer ends with the reveal of a new figure in the Black Panther suit, whose identity is not shown, but fans can likely guess who lies beneath. Until that face is revealed, for now, fans can rest knowing that the legacy of Chadwick Boseman will endure.

What do you guys think about the final Black Panther: Wakanda Forever trailer? Let us know in the comments below! Be sure to stay tuned for the latest Marvel news, such as the Marvel’s Spider-Man PC mod that adds the black symbiote suit, here on Don’t Feed the Gamers! Follow us on Twitter to see our updates the minute they go live!