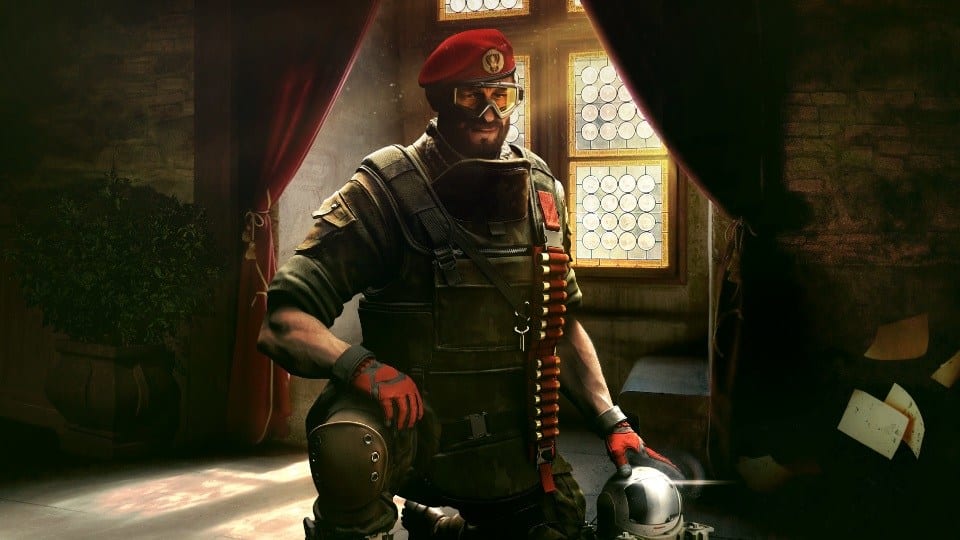 Rainbow Six Siege is off to a great start with its Operation Para Bellum update, with new maps and two new Operators on the way, the first of which is Alibi. Not one to let good momentum die out, Ubisoft has officially announced Maestro as the second Italian Operator to join the Rainbow Six Siege ranks in the near future. Check out the short trailer for Maestro below:

According to Ubisoft, Maestro was inspired by explorers from the Italian counter-terrorism unit, Gruppo di Intervento Speciale (G.I.S.). Maestro’s gameplay expertise involves his ability to block access to locations using his remote controlled turret, and per Ubisoft his “blunt style allows him to see through smoke and mirrors, for which he has no patience.” Here is Maestro’s full bio for those interested:

His name is Adriano Martello. Oldest in a family of eight children, he grew up in Rome, but attended the Military Academy of Modena at 18. He then joined the Carabinieri and earned a spot as an Explorer Paratrooper in the 1st Paratrooper Regiment known as Tuscania. After several distinguished tours, Martello qualified for Gruppo di Intervento Speciale (G.I.S.) and participated in joint operations in Iraq, earning a facial scar from a roadside IED. He went into private consultation where his courses quickly became a top-rated operator boot camp for teaching advanced techniques to Tier 3 and Tier 2 units, as well as private military companies.

The Tuscania eventually convinced Martello to re-enlist to help upgrade one of their units to a Tier 2 Special Forces classification, and this enabled him to join Rainbow as a representative of the Italian Units.”

We currently don’t have a release date for Maestro, though a full reveal for the new Operator is set to take place on May 19-20 on the official Rainbow Six Twitch Channel.

So, thoughts on the new Operator? Plan on giving him a try once he’s released, or do you have your eyes on Alibi instead? Let us know in the comments section below, and as always, stay tuned to Don’t Feed the Gamers for all the latest gaming and entertainment news! Don’t forget to follow DFTG on Twitter for our 24/7 news feed! 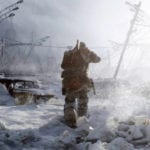 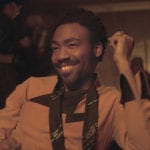