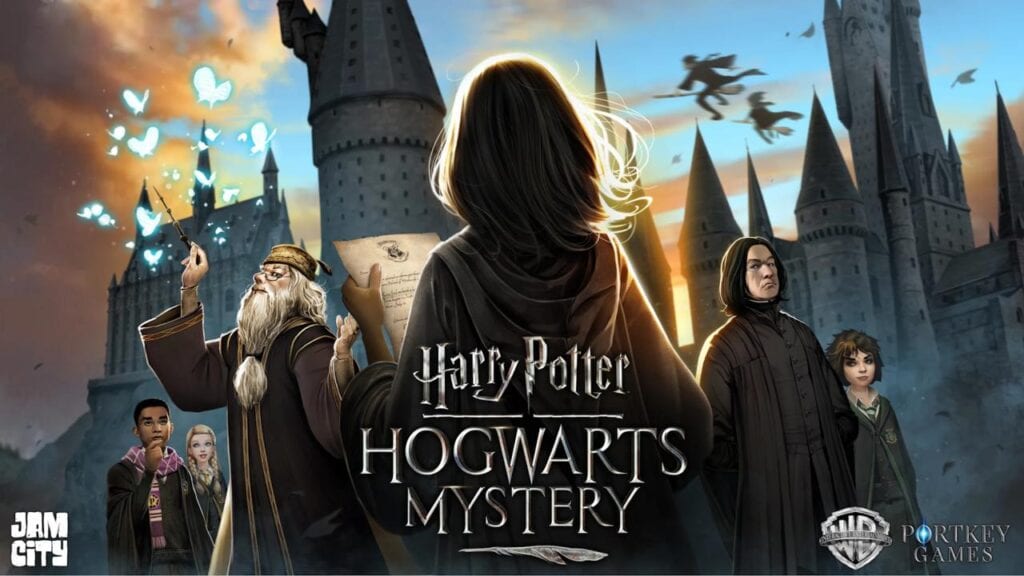 The last few months of 2017 proved to be a good time to be a Harry Potter fan hoping for more experiences in J.K. Rowling’s world of Wizards. New details about the next Fantastic Beasts film were released, and Warner Bros. Interactive announced that a new Harry Potter AR game was in the works by the studio behind Pokemon Go. In addition, there was also a new mobile RPG set in Hogwarts in development by their newly formed Portkey games. Now, a new Harry Potter Hogwarts Mystery trailer has been released, giving fans their first look at the new mobile RPG.

Warner Bros. has released the new Hogwarts Mystery trailer, seen above.. The trailer shows a quote by Albus Dumbledore, saying “It is not our abilities that show what we truly are; it is our choices.” We then see an owl carrying the player’s admission letter to the Hogwarts School of Witchcraft and Wizardry, where the player will enroll as a student in the game. Players will create their own character, like the one seen in the trailer, who will learn new spells and magical skills while at Hogwarts. These skills will be taught in classes by famous Harry Potter professors, such as Severus Snape and Minerva McGonagall. 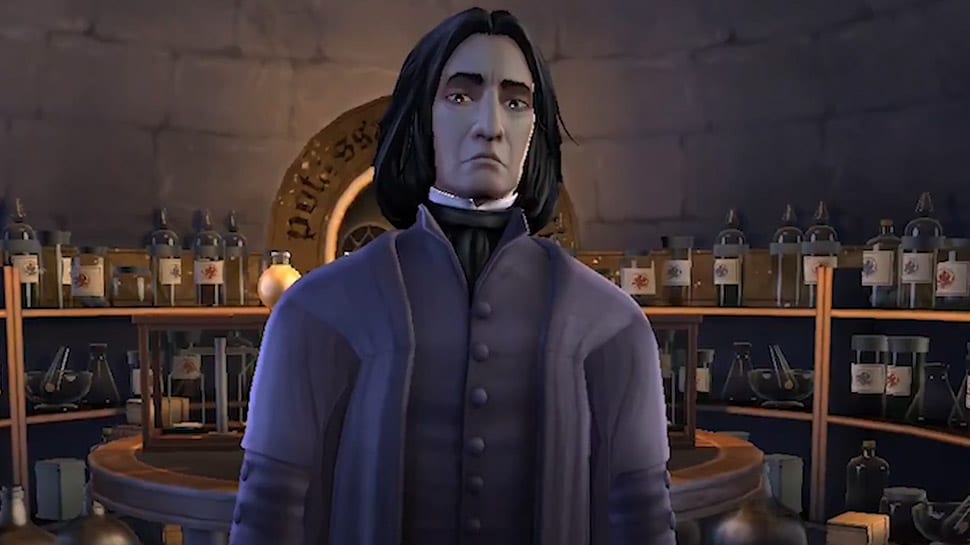 The game will also allow players to both make friends and battle rivals as they master their new abilities, just like Harry Potter did in the films and books. The game certainly seems like it will give one of the best experiences of living in Harry Potter’s world, and many will be looking forward to its release later this year. What do you guys think about this new Harry Potter Hogwarts Mystery trailer? Let us know in the comments below!

Be sure to stay tuned for the latest Harry Potter news, such as the release window given for the new Harry Potter AR Game, here on Don’t Feed the Gamers! Follow us on Twitter to see our updates the minute they go live! 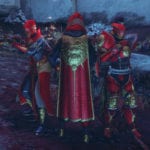 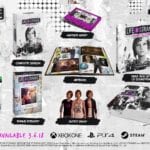