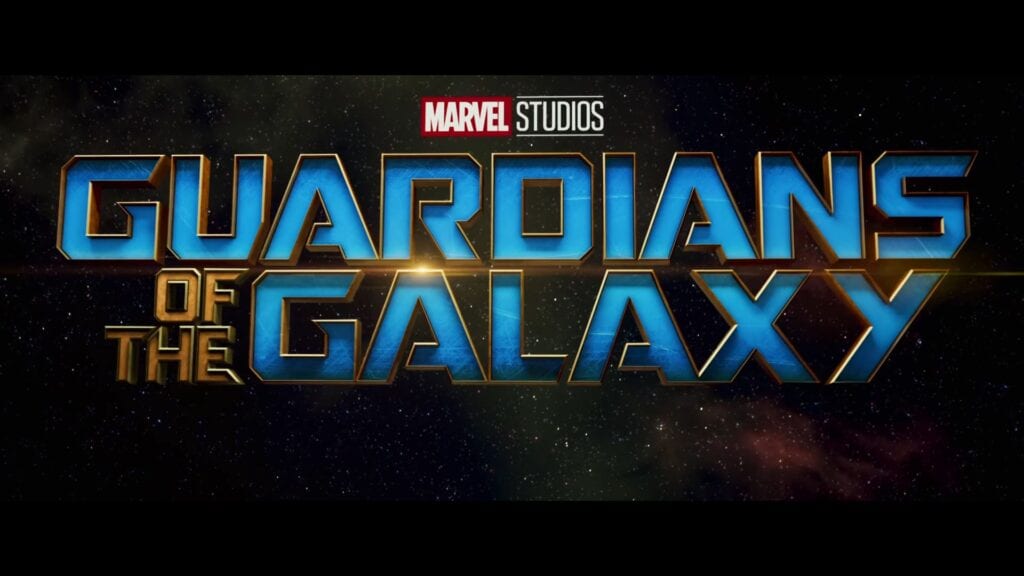 In a couple of very short weeks, the second volume of Guardians of the Galaxy will premiere in theaters everywhere. After the ending of the first film, it was difficult for fans to stay in their seats! It was also quite clear that the public eagerly awaited a sequel. Yet, director James Gunn already has grand news to share before volume 2 even releases. Just as the header says, he has confirmed that a third installment of the film series will appear in the future. The huge announcement was made on Gunn’s personal Facebook page today stating in part:

So, after many months of ruminations and discussions, I know the answer. I could save this answer for the first, random interviewer to ask me during the press junket but instead I thought I’d share it with the most important people in the Guardiansverse – you, the fans, who have been so incredibly supportive and enthusiastic over the past five years, it has moved me to tears on a regular basis. So, yes, I’m returning to write and direct Guardians of the Galaxy Vol. 3.”

Once again, Gunn will be writing and directing this one, declaring that this was a great need and deed to be done. With the overwhelming love and following it has received not only as a film, but with the Telltale Games series as well, it seemed like the right thing to do for the franchise. “Before I was able to honestly answer this, I needed to know it was, in my heart, what I truly felt called to do,” the director wrote. “There is a history in Hollywood of haphazard endings to trilogies, and I didn’t want to become a part of that dishonorable tradition of pretending the third one doesn’t exist.” 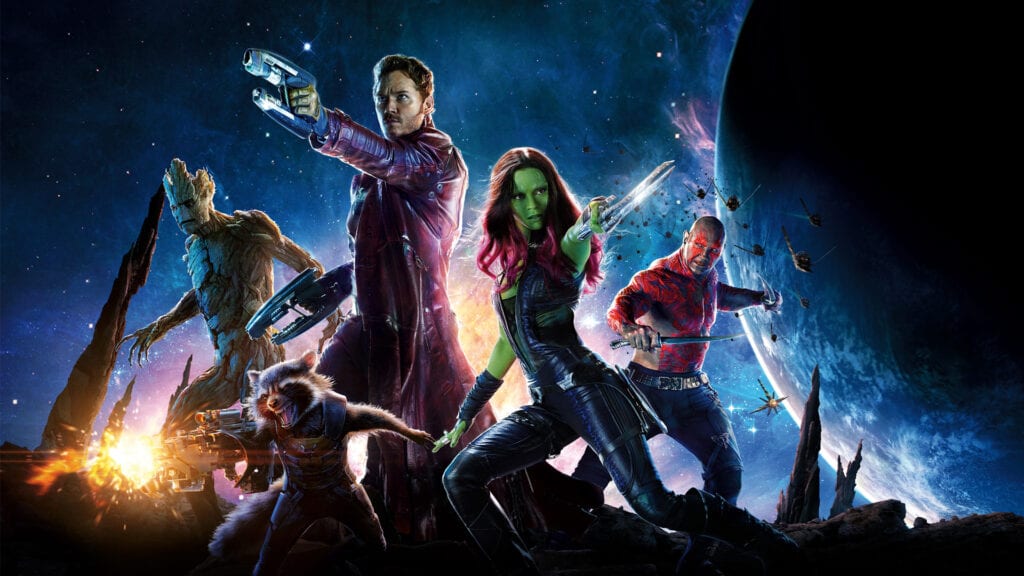 What are your personal thoughts on the Guardians of the Galaxy franchise? What do you think of director James Gunn’s work? Feel free to leave any thoughts or comments in the section below or begin a conversation on Don’t Feed the Gamers official Disqus channel, Facebook, or Twitter! For more awesome gaming and related news, check out these awesome articles below: 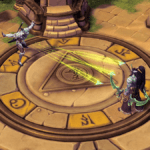 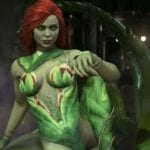