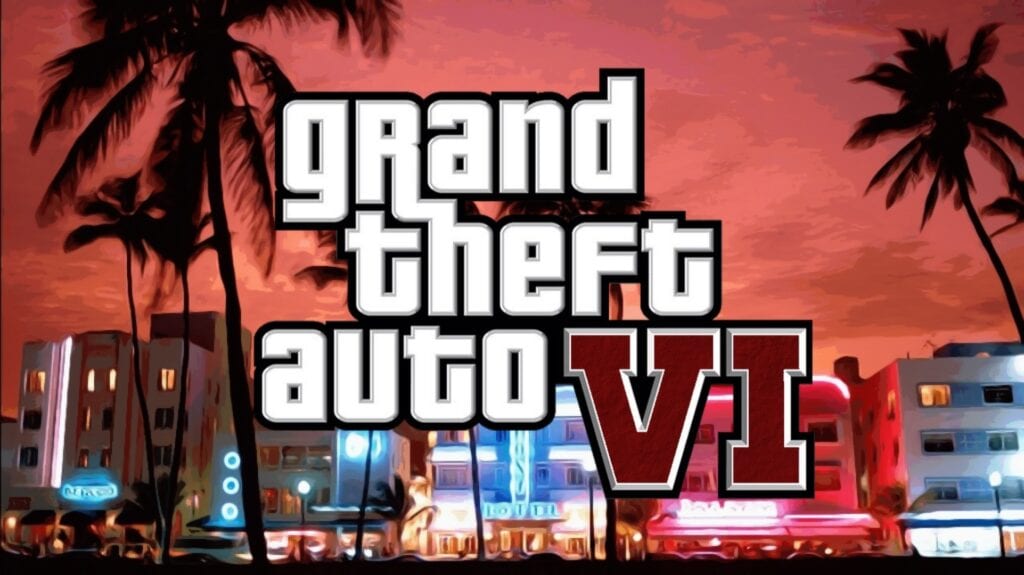 We’ve heard plenty of GTA 6 rumors over the past couple of years, ranging from how complete the title is all the way to rumors regarding the overall potential structure of the game world. Now, a brand new rumor suggests that Rockstar Games may have made a deal with Sony that would see GTA 6 come to the PlayStation 5 first as a timed exclusive.

This rumor comes by way of YouTuber Foxy Games UK, which recently took to its channel to claim that Sony has reached out to Rockstar Games to make a deal to the tune of $750 million in order to land a timed exclusivity deal. “Allegedly a multi-game deal with one of the world’s biggest franchises is coming first to PlayStation 5,” the YouTuber said. “If it’s legit and it fits… dare we say, Grand Theft Auto 6, if true then forget about console wars. There’s no console war. It is a wrap.”

It’s important to note that, while there is no evidence that this is true, it certainly corroborates other rumors regarding the PlayStation 5. We’ve heard rather recently from other sources that Sony has been looking to secure “huge” multi-platform games as timed exclusives, and GTA 6 would certainly fit the bill here. Final Fantasy XVI is also rumored to be coming to the PlayStation 5 as a timed exclusive, which wouldn’t be surprising given Square Enix’s relationship with Sony.

If this latest rumor ends up being true, it’s possible that the next generational console war could in fact be over before it actually begins. Both the PS5 and Xbox Series X are slated to release later this year.

So, thoughts on the possibility of GTA 6 being a PS5 timed exclusive? Let us know in the comments section below, and as always, stay tuned to Don’t Feed the Gamers for all the latest gaming and entertainment news! Don’t forget to follow DFTG on Twitter for our 24/7 news feed! 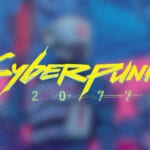