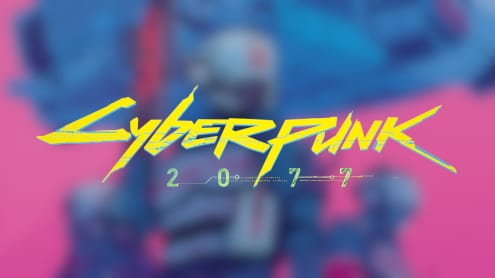 Not too long ago, CD Projekt RED and Dark Horse revealed a new comic series that will focus on the Trauma Team featured in Cyberpunk 2077. That said, a new exclusive variant of the first issue has been revealed, but it may have been a bit too exclusive.

That’s right, it’s all gone, and unless you were lucky enough to be one of the 300 people to get it, well, I’m right there with you in terms of the sadness. However, let’s not focus on that and instead direct our attention to the beautiful art that was up for grabs. The variant cover was drawn by artist Robert Sammelin, and the bundle included an 11×14 lithograph of said cover art. 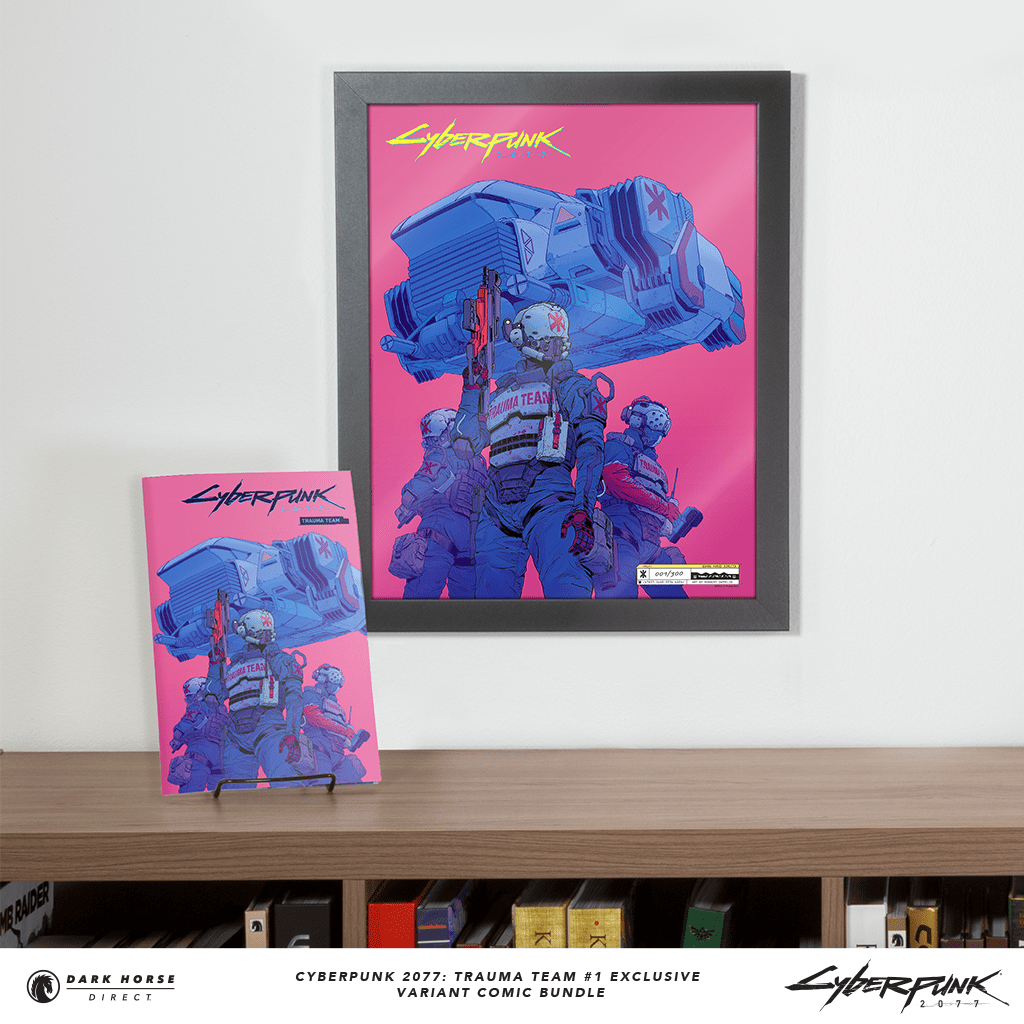 It truly is a wonderful piece of art, and anyone that was able to snatch one up is lucky indeed. Of course, this makes us wonder if there will be any other exclusive variants in the future that Cyberpunk 2077 fans should keep an eye out for. We’ll just have to wait and see.

In the meantime, if you don’t know what the upcoming Cyberpunk 2077 Trauma Team comic is all about, here’s a bit more:

“Nadia, an assistant EMT for a privately-owned business known as Trauma Team International, is the sole survivor of a failed rescue mission turned shootout. After she agrees to continue work for an upcoming extraction mission, Nadia and her new team find themselves in an even more dangerous and life-threatening situation.”

Trauma Team #1 is set to arrive on September 9th, offering fans plenty of time to get acquainted before Cyberpunk 2077 launches on November 19th for PC, PlayStation 4, and Xbox One. Keep it tuned to Don’t Feed the Gamers as this story develops, and for other gaming goodness going on right now, check out the following:

What say you, gamers? Are you also sad that you won’t be getting this beautiful variant of Trauma Team #1? Do you hope to see more Cyberpunk 2077 comics in the future? Sound off in the comments section below, and be sure to follow DFTG on Twitter for live gaming and entertainment news 24/7! 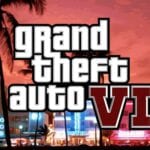 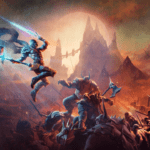