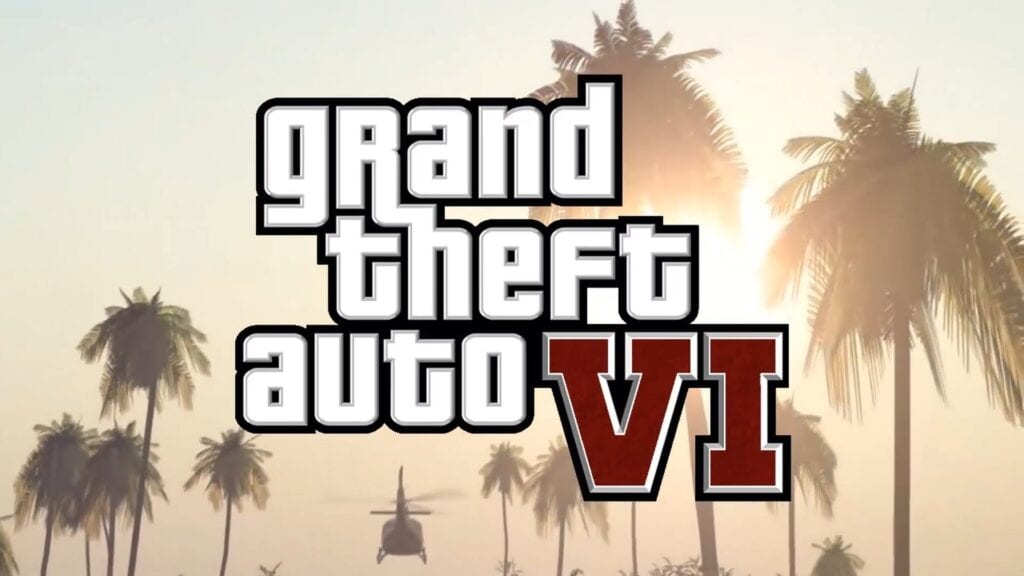 It appears that the next Grand Theft Auto game may be releasing sooner than expected if a new rumor is to be believed. While most fans of the popular Rockstar Games franchise aren’t expecting GTA 6 to be released for another few years given how recently Red Dead Redemption 2 launched, the latest rumor suggests that the game will be released in 2020, with the player able to visit multiple different cities.

The report comes by way of a recent post on Pastebin by someone claiming to be a European third-party game developer stating that they have knowledge about the PlayStation 5. There is no evidence displayed that adds credibility to the post, though one of the claims states that GTA 6 will be released during Holiday season 2020, potentially as a launch title for the PS5. Additionally, the person claims that the game will be a one-month timed exclusive for the PS5.

Another interesting part of the post claims that players will be able to roam around not one, but two major cities in GTA 6. The post states that the cities will be based on Miami and New York, which translates in-game to Vice City and Liberty City, respectively. From a story standpoint this can be an interesting twist to the current formula, though if what we’ve heard is to be believed the next generation consoles should have no problem handling it.

As always, leaks like these should be taken with a grain of salt, especially where in this case the leaker is listed anonymously with no prior history of accurately leaked information. It should also be noted that the next expected Rockstar Games title to be released – or even simply confirmed – is Bully 2. That said, it is still important to review the claims and see what potentially sticks. In this case there isn’t much that does, though it’s still always interesting to hear.

GTA 6 is expected to release in the future, presumably for PC and next generation consoles.

So, thoughts on the new leak? Do you feel that any of it holds water? Let us know in the comments section below, and as always, stay tuned to Don’t Feed the Gamers for all the latest gaming and entertainment news! Don’t forget to follow DFTG on Twitter for our 24/7 news feed! 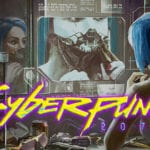 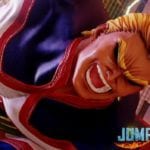