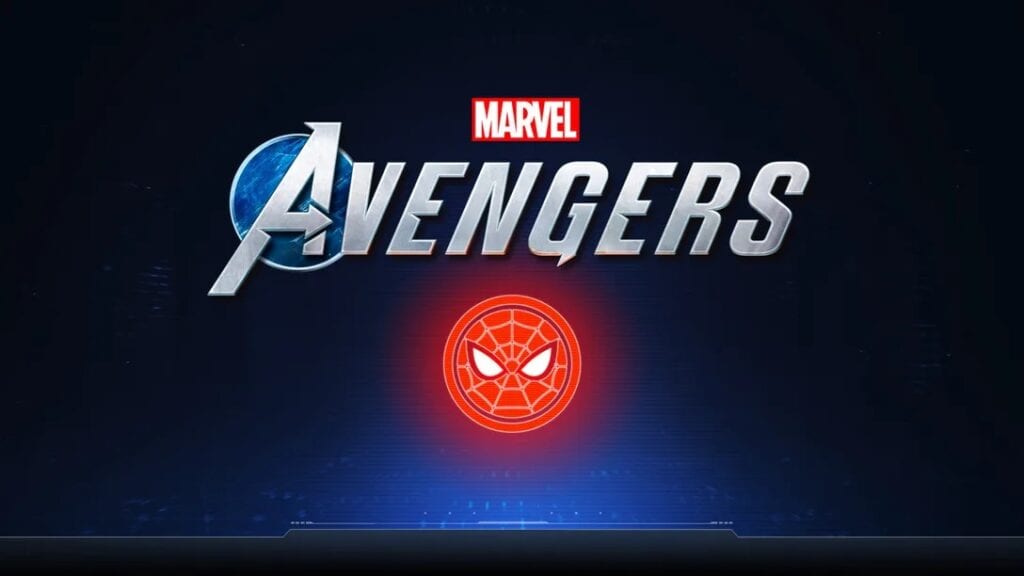 Those that were ready to pass on Crystal Dynamics’ upcoming Marvel’s Avengers game may need to give it another look, as it’s been revealed that Spider-Man will be available as a playable character post-launch, but only on PlayStation consoles. Releasing later this year on all major platforms sans the Switch, the game will feature a new story that features the likes of the ‘big five’ from the movies, with Spider-Man now officially joining Hawkeye as post-launch content.

The news comes by way of the folks over  at Crystal Dynamics, which recently took to the PlayStation Blog site to make the official announcement. The PlayStation Twitter was also alight with web-slinging news. “Your friendly neighborhood Spider-Man comes to Marvel’s Avengers, exclusively on PlayStation,” the post reads, after which Crystal Dynamics promises to offer up “its own, unique take on the post-launch hero.”

As for what to expect from Spider-Man in Marvel’s Avengers, Crystal Dynamics has revealed that Spidey will be “marking his debut with an in-game event that will introduce him to the wider world of Marvel’s Avengers.” Said event will feature some “unique challenges” to Spider-Man that will test his abilities and yield “some exciting results.” It’ll be interesting to see the developer’s ‘unique take’ on Spider-Man, especially given how many there are running around nowadays.

Marvel’s Avengers is slated to release on September 4th, 2020 for PC, PlayStation 4, and Xbox One.

So, thoughts on the inclusion of Spider-Man in Marvel’s Avengers? Let us know in the comments section below, and as always, stay tuned to Don’t Feed the Gamers for all the latest gaming and entertainment news! Don’t forget to follow DFTG on Twitter for our 24/7 news feed! 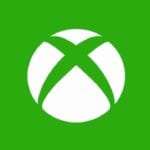 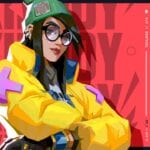