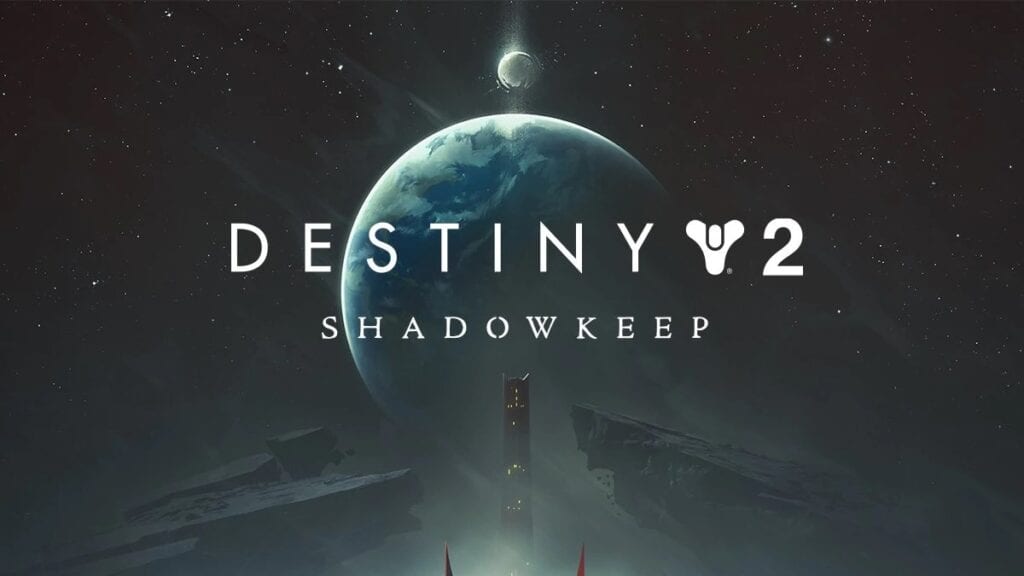 The upcoming Shadowkeep expansion for Destiny 2 is set to focus on the Hive and their base of operations set on the Moon, at least that’s what fans have been led to believe. It would appear that the expansion is aiming to expand on threads left behind with the first Destiny as well, such as the incredible ‘Black Garden’ that was the location of a major plot point in the first game.

Seen above, the new trailer revealed at Gamescom 2019 shows off the upcoming Season of Undying that will launch with the arrival of the Shadowkeep expansion later this year. The trailer shows off what appears to be the birth of multiple Vex, being crafted with multiple parts and filled with the milky radiolarian fluid that resides in their mind cores. It also appears that players might be returning to the Black Garden to take on the Vex threat, though in what capacity remains to be seen. Either way, it’ll be interesting to return to the Black Garden storyline and potentially return to the gorgeous locale.

Destiny 2 is currently available for PC, Xbox One, and PlayStation 4. Shadowkeep launches October 1, 2019.

The developers showed off quite a bit concerning the game at this year’s Gamescom such as new teasers of the Moon, snazzy exotics, and a new type of mod. What are you most excited to see when Shadowkeep drops on October 1st of this year. Are you ready to wage war with the Vex once again? Let us know your thoughts on the Season of the Undying and more in the comments section below. As always don’t forget to follow Don’t Feed the Gamers on Twitter for 24/7 coverage of all things gaming and entertainment. 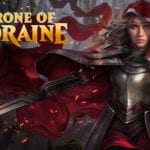 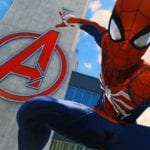