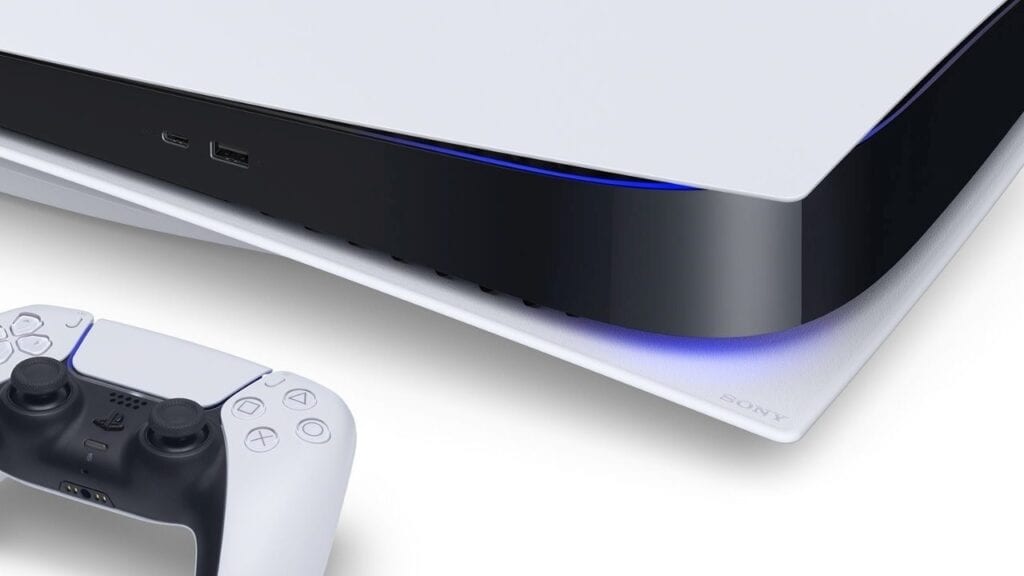 While both Microsoft and Sony are naturally gearing up for their next generation of consoles, the PlayStation company appears to be going the extra mile to ensure that the PS5 has a clear advantage in terms of exclusive games. This time around, though, Sony appears to be securing some “huge” multi-platform games as timed exclusive titles, not unlike what the company did with the Final Fantasy VII Remake.

As reported by GamesRadar, this info comes by way of former Game Informer editor Imran Khan, now acting as host and contributor to the Kinda Funny podcast. During a recent podcast, Khan and co-host Tim Gettys spoke about Spider-Man’s PS4 exclusivity in Marvel’s Avengers, which prompted Khan to hint that Sony has even greater exclusivity plans locked in for the PS5. “There are things you will be shocked to find out that Sony is moneyhatting, that they are locking up for timed exclusivity,” Khan said around 22 minutes in. “‘Wow, that is a game that you’re choosing?’ Not because it’s bad, but because it’s huge.”

I’m interested to see where this conversation is going to be in a couple of months because there are games that are widely accepted as multi-platform that Sony is locking up for a little while, so I would not be shocked if they did something insane like that [Spider-Man’s exclusivity].”

As for which games Khan could be referring to, it’s currently anyone’s guess. That said, a recent rumor cropped up regarding Final Fantasy XVI, and considering that the Final Fantasy VII Remake ended up being a PlayStation timed exclusive, it wouldn’t be any kind of a stretch for FFXVI to receive the same treatment.

So, thoughts on the possibility of multi-platform titles starting off as PS5 timed exclusives? Let us know in the comments section below, and as always, stay tuned to Don’t Feed the Gamers for all the latest gaming and entertainment news! Don’t forget to follow DFTG on Twitter for our 24/7 news feed! 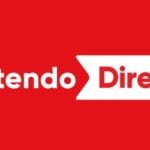 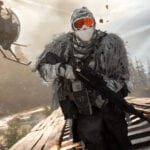