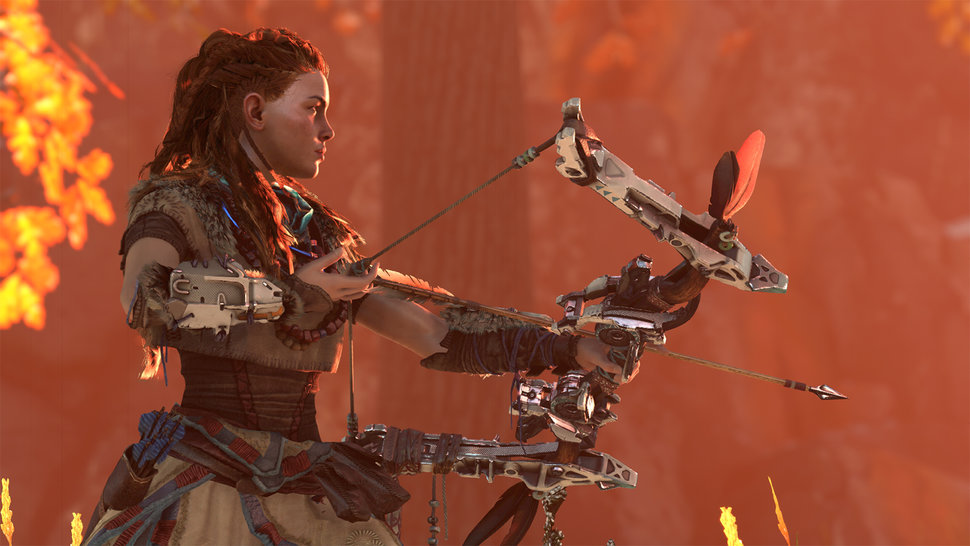 While the PlayStation 5 has been around for almost two years now, its success continues to present challenges for Sony. With the PS5’s increased hardware capabilities, Sony has had to find ways of creating new experiences for the system that won’t take until the next console generation to release. One particular strategy has been to re-release and remaster older titles from the PlayStation library that take advantage of the PS5’s power, such as their recent release of The Last of Us Part I. Now, Sony looks to be continuing that trend, as they might next be making a Horizon Zero Dawn remaster.

Several sources with MP1st recently reported information from what seems to be a source from inside Sony. The site’s unnamed sources claim that Sony has greenlit a Horizon Zero Dawn remaster made specifically for the PlayStation 5. They did not specify whether the project is a complete overhaul of the first game, like the recent Final Fantasy VII Remake for instance. What was suggested is that this version will see technical upgrades and improvements, such as more dynamic lighting systems, improved animations, and other graphical details. Perhaps a good metric to use is bringing Zero Dawn up to the same standard and consistency that the Horizon Forbidden West sequel brought to the franchise. 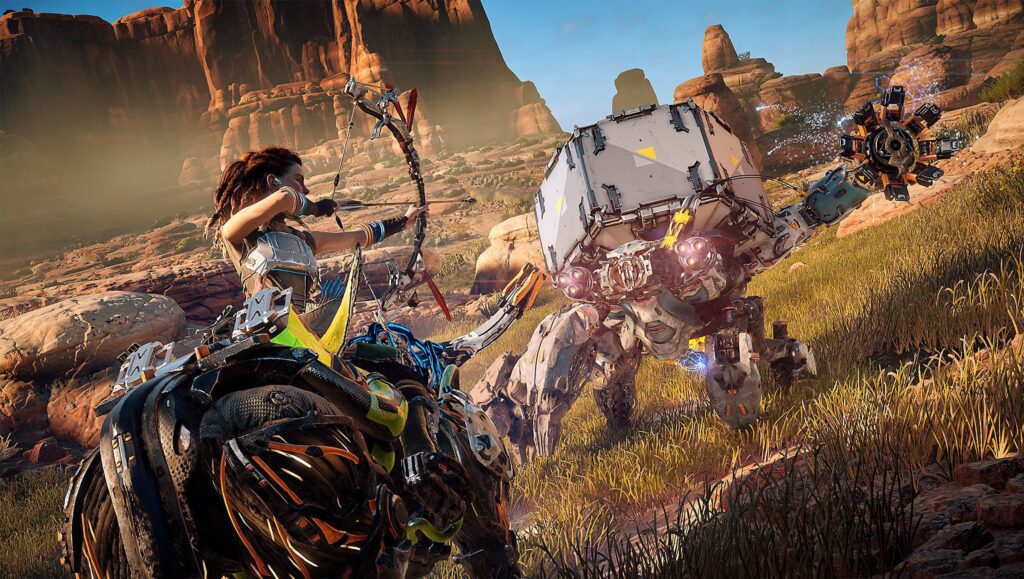 In addition, their sources also particularly state that a big focus of the Horizon Zero Dawn remaster will focus on adding accessibility features, both for those with disabilities as well as those who would benefit from the particular features of the PS5. This would include everything from a variety of new graphic modes, to making use of the DualSense controller. The site also believes that Sony is working on an online multiplayer game set in the Horizon universe for PC and PS5.

To make matters more intriguing, additional reporting from VGC has seemingly backed up all of these claims, with Gematsu providing a bit more corroboration as per an internal Sony document leaked to the outlet. According to the latter, the Horizon Zero Dawn remaster is listed among “several announced and unannounced” Sony projects currently in the works. These multiple sources suggest that these games are indeed a reality and are likely to be announced before year-end. Until then, the Horizon looks a bit brighter for Zero Dawn fans.

What do you guys think about the Horizon Zero Dawn remaster reportedly coming to the PS5? Let us know in the comments below! Be sure to stay tuned for the latest PlayStation news, such as the Horizon Zero Dawn TV adaptation in the works along with other PlayStation properties, here on Don’t Feed the Gamers! Follow us on Twitter to see our updates the minute they go live!