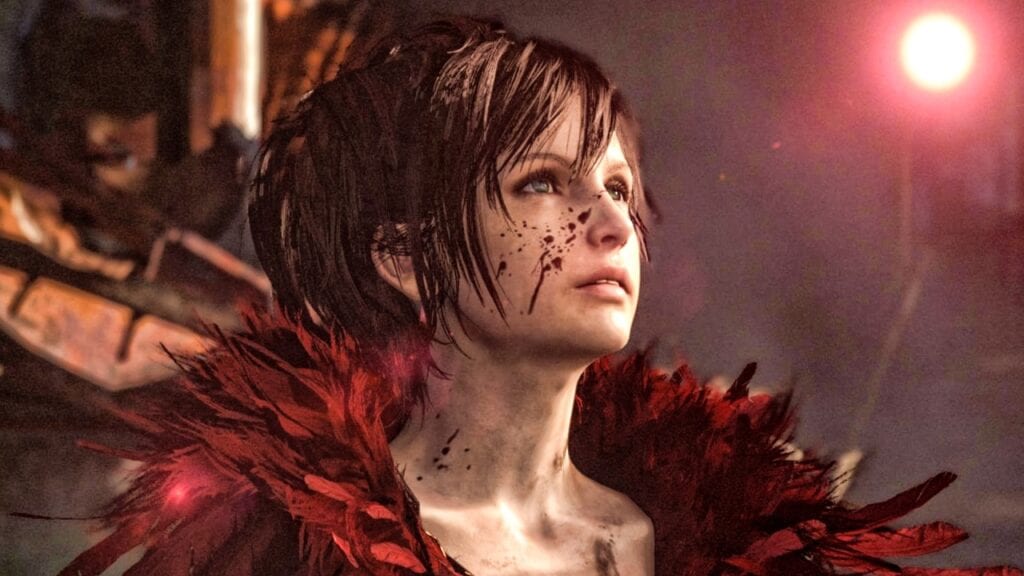 With Square Enix having smashed most fan expectations with the hugely successful Final Fantasy VII Remake, the Japanese publisher is poised to retake its spot as one of the top RPG developers going into the next generation of consoles. Part 2 of the remake is, of course, already in development, though a new rumor is now suggesting that the as yet unannounced Final Fantasy XVI is also in the works and will be a timed exclusive for the PlayStation 5.

The new report comes by way of Resetera user Navtra, who recently stated that Final Fantasy XVI is “real” and that it was actually supposed to be announced this past June. According to Navtra, the arrival of the game is “closer than most people would think.” Final Fantasy XVI will also be “some kind of PS5 exclusive,” with the user stating that the details were previously left vague before then confirming that the game will in fact be a full timed exclusive.

Naturally leaks should be taken with a grain of salt, though Navtra also accurately predicted most of the titles revealed during Sony’s presentation back in June in a set of ‘last minute predictions’. It’s possible that Sony and Square Enix simply decided to go with Project Athia as the latter company’s sole contribution to the presentation, giving the publisher ample time to continue to work on Final Fantasy XVI before its official debut.

As for the timed exclusivity bit of Final Fantasy XVI, I certainly wouldn’t put it past Sony to strike that kind of hard-hitting deal as the company transitions into the next generation of gaming. After all, this is the same company that confirmed earlier this week that Spider-Man will be coming to Marvel’s Avengers (another Square Enix title, mind you) as a PlayStation exclusive, a move that Navtra also accurately predicted.

If Sony chooses to hold another State of Play prior to the release of the PlayStation 5, chances are high that Final Fantasy XVI will debut during the presentation. Until then, we’ll just have to hold our Chocobos.

So, thoughts on the new Final Fantasy XVI rumor? How would you feel about it being a timed PS5 exclusive? Let us know in the comments section below, and as always, stay tuned to Don’t Feed the Gamers for all the latest gaming and entertainment news! Don’t forget to follow DFTG on Twitter for our 24/7 news feed! 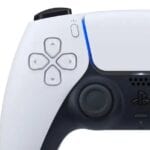 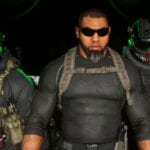 Call of Duty: Warzone Will "Evolve" Alongside Future Franchise Titles