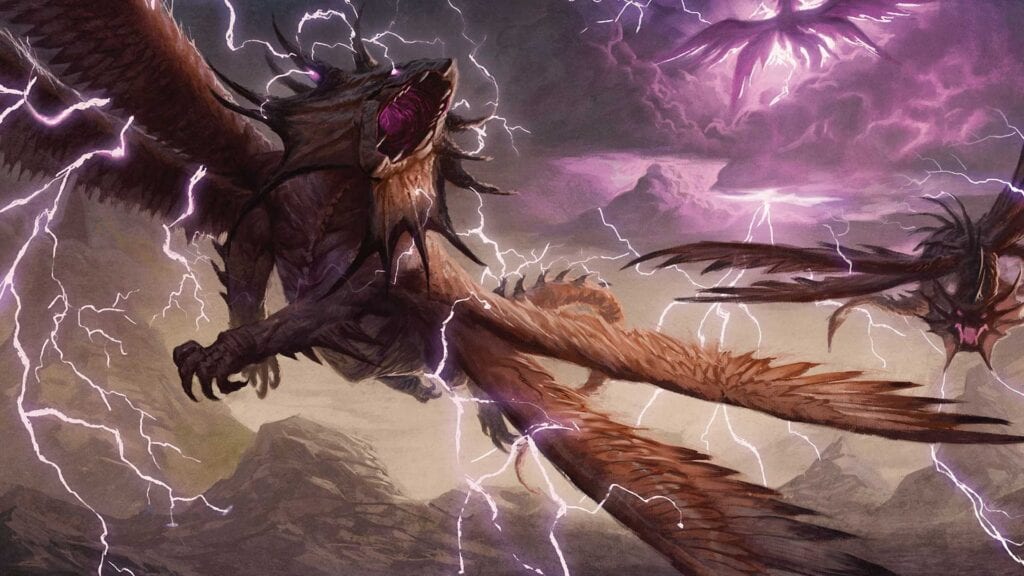 Wizards of the Coast, the company behind the wonderful tabletop games like Dungeons & Dragons and Magic: The Gathering, recently announced that they would be opening a new studio in Austin, Texas. Heading up the studio will be none other than former Bioware developer, James Ohlen.

Ohlen spent quite a bit of time with Bioware where he worked on game design and writing for titles such as Star Wars; Knights of the Old Republic, Jade Empire, Dragon Age: Origins, Neverwinter Nights, and Baldur’s Gate. Last year, however, the developer left the company with the intention of stepping away from the industry itself for an undetermined period of time. A recent interview reveals that thanks to a compelling pitch by the Wizards of the Coast president, Ohlen is now back in the game.

I had pretty well turned down most opportunities for interviews to get back into the industry, but I talked to Wizards of the Coast president Chris Cocks and he gave me a scenario that was very intriguing and interesting, so I flew up to Seattle and sat down with Wizards of the Coast for six hours of interviews. It was like the scene out of The Godfather where it was an offer that was too good to refuse.”

The former Bioware developer explains that he enjoyed the early days of the company where the projects where personal and work was no more than a labor of love. Becoming the head of the new Wizards of the Coast studio presents an opportunity to return to those days, though as to what the developers will be working on is uncertain. Currently, the idea is to create a totally new franchise that will be able to endure in the same ways that Magic: The Gathering and Dungeons & Dragons have. 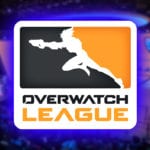 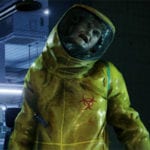