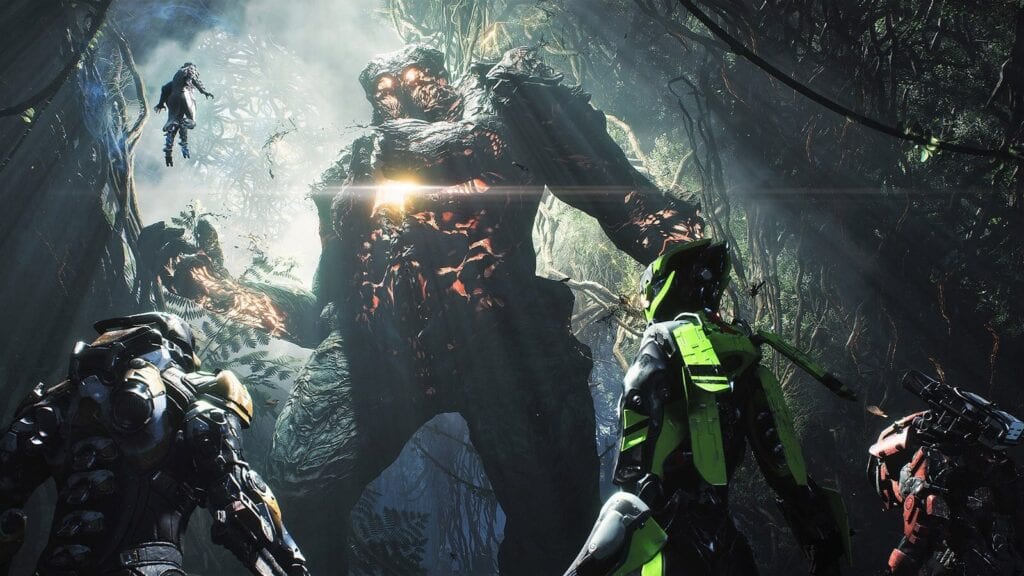 Despite how any given gamer feels about BioWare’s Anthem, it is admittedly hard to deny that the developer still has plenty of work to do in various areas of the game in order to get the title up to acceptable standards. While BioWare has certainly made some progress in that regard, new content releases and general maintenance have done much to delay the kind of work that the game sorely needs done to it. Thankfully, it appears that the studio as a whole is looking to offer more open communication with its player base.

BioWare Global Community Manager Jesse Anderson recently took to Twitter for a lengthy post about the current state of Anthem. Said post covered a few different topics, ranging from his recent lack of communication to stream mishaps to the game’s loot system. Anderson was particularly vocal in his latest outreach to the players, so as he says, buckle up.

“To kick things off, I want to talk about why there hasn’t been as much communication on Anthem from me these past few weeks,” he began.”I have been wanting to talk about so many things because I don’t like going quiet, but there were reasons for this. Sometimes when there are bigger discussions going on internally, I have to put communication on hold to avoid saying inaccurate things. A lot of this is explained in that reddit post I shared from the team. If I ever have to go quiet again, I will let the community know.”

Anderson then stated that he should be able to talk more moving forward, though it “might not always be about future content for Anthem,” and that fans can expect info on “what just released, what’s about to release and issues the team is aware of and are fixing/investigating.” 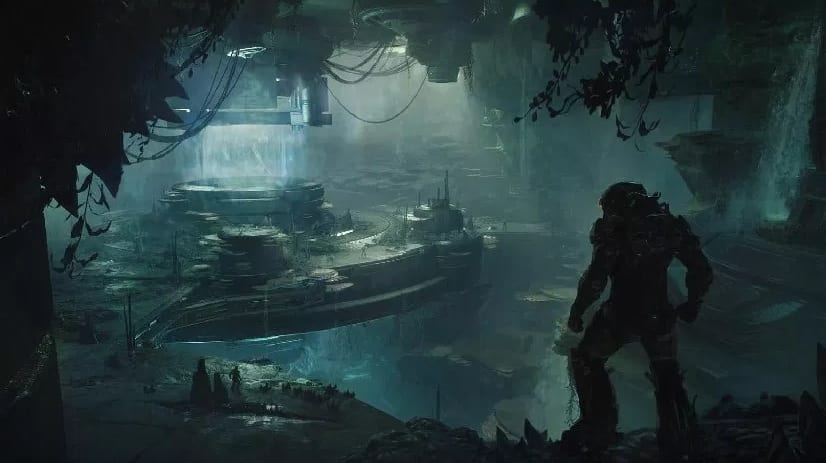 He then moved on to talking about streams, namely the most recent one. “The last stream was rough for me, I won’t hide from that. I wasn’t able to answer questions people wanted the answers to, and it was very difficult to pull questions from the chat that were about what we were showing.

The plan was to have the stream go out the week before, so that we could share the new stronghold and the patch notes, but that freaking cable that was cut made my life hell. New info would have been shared as originally planned…”

“And when the chest was opened up on stream I did almost say “purple rain” but didn’t because I wasn’t sure how people would react and I froze, I was at a loss for words. Normal me would just laugh and joke about it, but things are sensitive right now, so I didn’t… I want to get back to a point where we can have fun together as a community on streams.”

Anderson then committed to being more cautious in the future, adding: I’m going to do everything in my power to avoid situations like that again because it’s not a great experience for players either. If we’re going to do a stream on story, combat, level design or something else, we’ll state that ahead of time so you can know what to expect.

I have seen people saying that we don’t look at other streams and questioning why we don’t just do what they do. We do look at streams from other studios; it would be silly not to. We’ll be evolving our streams as we go and are listening to the community feedback for them.”

Anderson then went on to ask fans not to spread hate, stating that all the games Anthem is typically compared to can all coexist. Lastly, he finished by confirming that the loot system within Anthem is not where it needs to be, and that he “will definitely be one of the first to share news” as soon as he is able to do so.

As mentioned, Anthem has a long way to go before getting to a comfortable place where the studio can focus more on new content, though at the very least we have people like Jesse Anderson going out of their way to be open and honest with us. Those looking to read the full thread can do so right here.

So, thoughts on the latest news from BioWare? What do you think about The Sunken Cell stronghold? Let us know in the comments section below, and as always, stay tuned to Don’t Feed the Gamers for all the latest gaming and entertainment news! Don’t forget too follow DFTG on Twitter for our 24/7 news feed! 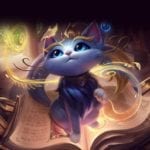 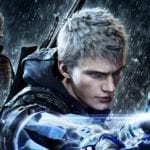