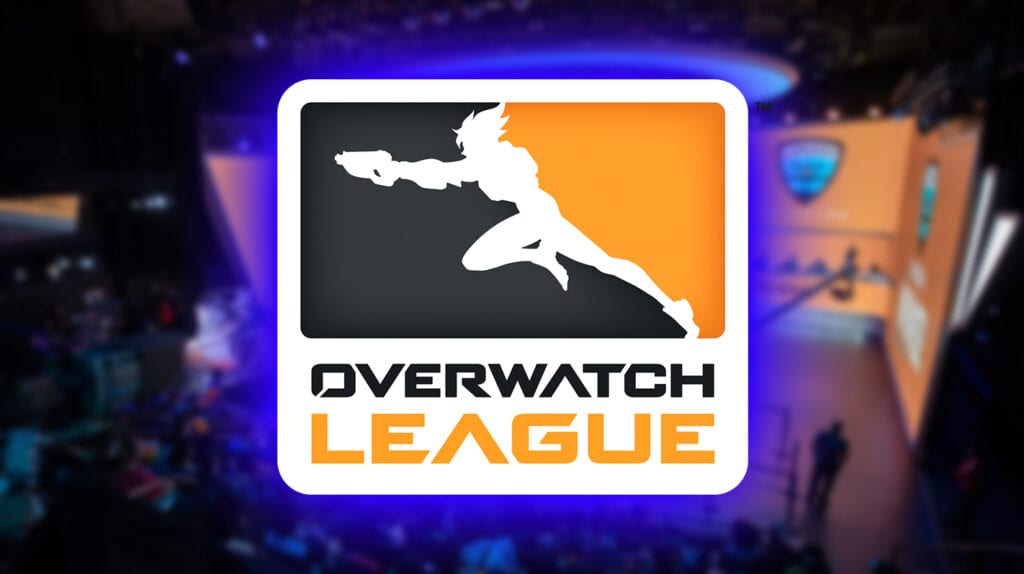 The esports industry has seen video game competitions fill up major arenas originally made for traditional sports, and esports have even been featured and satirized in a recent episode of The Simpsons. One of the biggest games in esports currently is Overwatch, which has seen mass appeal worldwide. Now, a big sponsor has given significant legitimacy to the game with Bud Light becoming the official Overwatch League beer.

As announced on the official Overwatch League Twitter account, Bud Light is now the official Overwatch League beer sponsor. Thanks to this new sponsorship with parent company Anheuser-Busch InBev, Bud Light will now have a big presence at Overwatch esports events, such as the OWL 2019 Dallas Homestand this past weekend. Activision Blizzard esports League chief revenue officer Brandon Snow gave this comment on the partnership:

Partnering with a brand like Bud Light and the AB InBev family of brands allows us to continue to reach fans in new and exciting ways. We’re very happy to be working with a company that finds value in bringing fans together to celebrate the very best in competitive entertainment.”

The first big attractions to come out of this deal started with the Dallas Homestand event this past weekend, which kicked off the new “fan activation” attraction. This attraction will also be brought back for the upcoming Bud Light Homestand Weekend in Atlanta, as well as the LA Rivalry Weekend in August.

Bud Light will also sponsor two televised Overwatch League events, one on July 6th on ABC and another on July 7th on ESPN2. It’s great to see Overwatch and esports now acknowledged and partnered with such a huge mainstream brand widely esteemed by the NFL and Texas rodeos. Hopefully it’s only a matter of time before we see the Bud Knight as a new Overwatch hero to make matches even more enticing.

What do you guys think about Bud Light being named the official Overwatch League beer? Let us know in the comments below! Be sure to stay tuned for the latest Overwatch news, such as the newly announced Overwatch Workshop that will let players tinker with their own heroes and games, here on Don’t Feed the Gamers! Follow us on Twitter to see our updates the minute they go live! 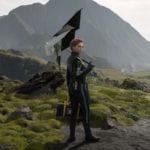 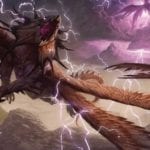