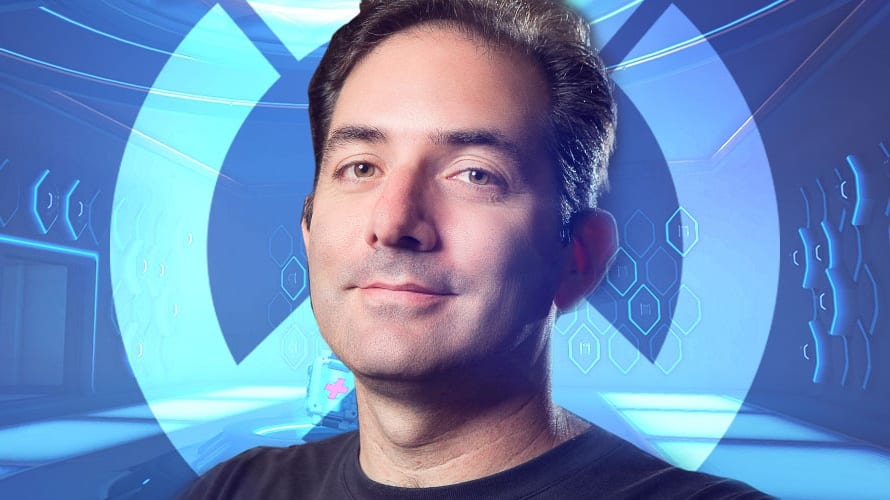 Overwatch fans have expressed concern over the act of “smurfing” within the game. This is the act of a high level player creating a second account in order to overpower new players. Game director Jeff Kaplan has a different opinion on the matter and has responded to a forum post pertaining to the subject.

Kaplan made a very clear distinction as to what is considered cheating by the Overwatch team. Smurfing is viewed as a player creating a new account in order to reset their account progress as well as the players Internal Matchmaking Progress, or MMR. Boosting on the other hand is the act of a highly skilled character carrying another character of lesser skill to a higher rating within Competitive Play. He explains that nothing good comes from boosting players and Blizzard is taking active steps to combat that issue. Smurfing on the other hand doesn’t have the affect that players seem to believe.

Smurfing — and I know this isn’t what you want to hear — isn’t really that big of an issue. For example, a few weeks ago one of the Pro Overwatch players created a smurf account and was streaming from it. We were able to watch his MMR internally and compare it against his “main” account. Within 15 games, the MMR’s were equal. I know there is a very bad perception of Smurfing. But the reality is, skilled players are moved rapidly out of lower skill situations.

Whether by playing on a second account or not, players that are highly skilled will be moved up quickly. Kaplan explains that it is unfair to assume a player is a smurf just because they’re more skilled than the rest of the players at the same level. Sometimes players are just that good at the game from the start.

One of the people I play with is highly skilled. He played a ton in the beta. He works on the Heroes of the Storm team and plays Heroes most nights. But occasionally he comes and plays Overwatch with us because he really enjoys the game. As a result, he is way lower level than we are. Most of us are 3-5 stars… and he is about level 30. Every time we group with him, someone accuses him of being a smurf. But he’s not.

The Overwatch team has always been very responsive to issues such as cheating or other deviant problems and this is no exception. Kaplan stresses that Blizzard will actively continue to take action against these situations as they arise. Is Smurfing truly a problem as some suggest? What has been your experience with Smurfs? Give us your thoughts in the comments section below. As always, don’t forget to follow Don’t Feed the Gamers on Twitter for 24/7 coverage of all things gaming and entertainment. 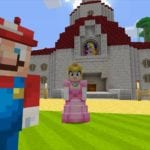 Microsoft's Minecraft Set to Launch on the Nintendo Switch Next Month 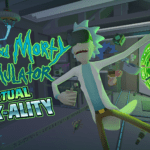