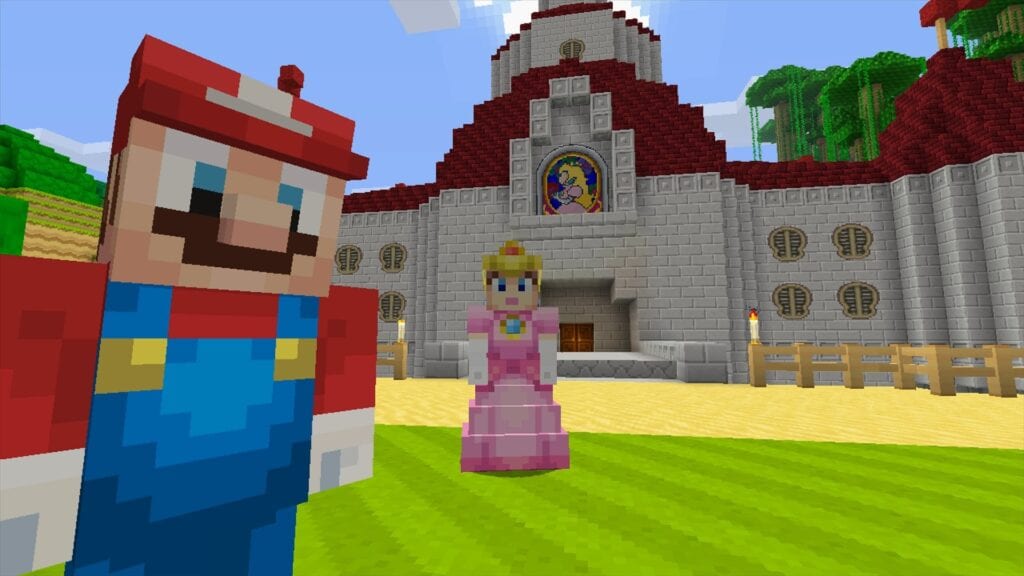 A big announcement has come from Nintendo for fans of Microsoft’s Minecraft. May 11th will mark the digital launch of the popular title for the Nintendo Switch. This version, dubbed “Nintendo Switch Edition“, comes with some extras that will make the purchase even more worthwhile. It will support multiplayer, both online(up to 8 players) and local(4 with a split or tabletop mode). Additional packs will also be delivered with the Switch edition that are all Super Mario themed. 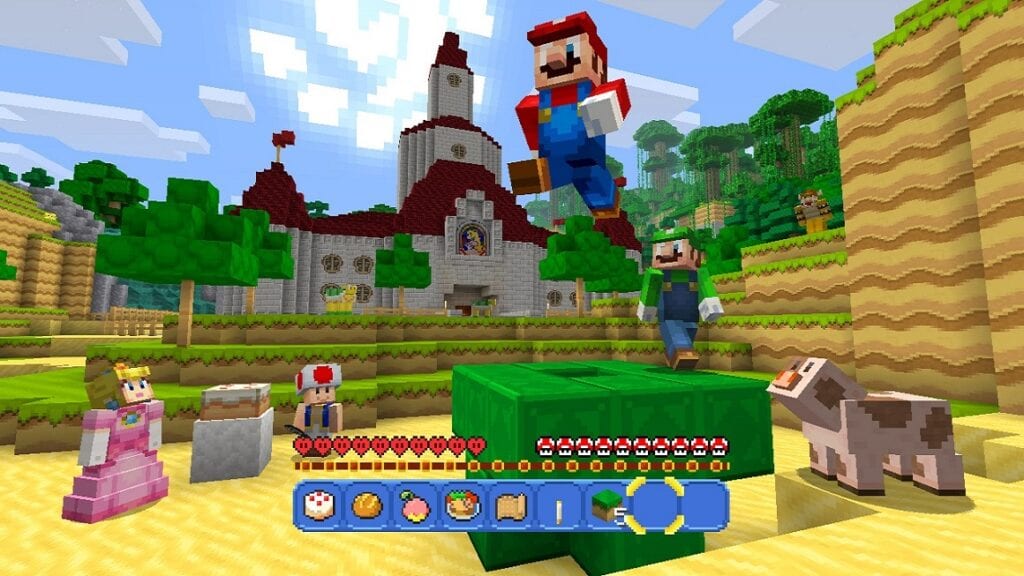 40 Super Mario skins, including all the fan favorites, will be playable in the game. Mushroom Kingdom and other Super Mario World locations have also been recreated for the Nintendo Switch Edition with themes in Overworld, The Nether, and The End as well! Bowser’s Castle, ship, and Boo’s House are also joining the list with other Mario inspired surprises to discover. Also included are Super Mario textures, puzzles, character skins, and music from Super Mario 64.

Developer 4J Studios and Microsoft will be developing the game for the Switch while Mojang is expected to publish it. 4J was responsible for bringing Microsoft’s Minecraft to both Xbox One, 360, PlayStation 4, PS Vita, and the Wii U. Meanwhile, Telltale’s Minecraft: Story Mode is also expected for the Switch, though a release date is yet to be announced for this addition. 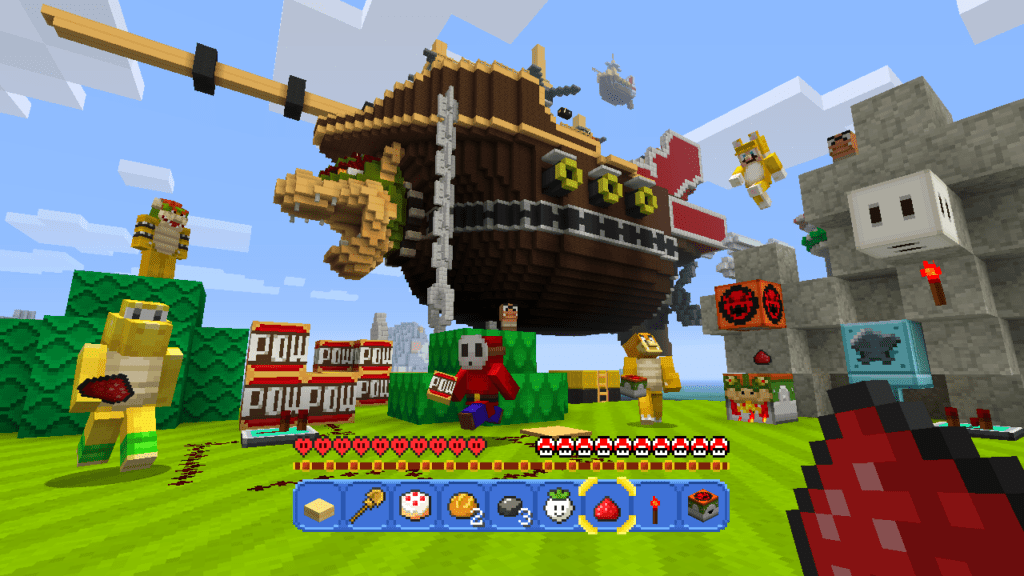 This news came from their recent Direct stream in which they also announced that Splatoon 2 would be out July 21st and Arms on June 16th. Unfortunately, Minecraft‘s marketplace will not be available for the Switch when it launches, as it is limited to PC and mobile for the time being. Minecraft: Nintendo Switch Edition will be $29.99, and it will be digitally released on May 11. A physical release is expected to come at a later time.

Will the addition of Microsoft’s Minecraft to the Nintendo Switch game roster bolster the console’s popularity further? Join in on the conversation in the comment section below, or start one on Disqus! As always, don’t forget to follow DFTG on Twitter for live gaming and entertainment news 24/7! 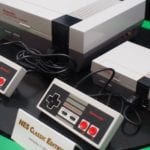 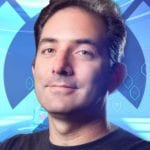