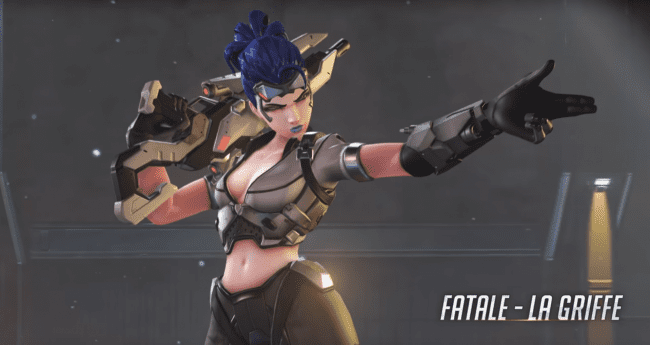 As we reported earlier today, a new video spread like wildfire online when a French trailer for the upcoming Overwatch event beginning April 11th leaked online. The video’s title was called “Insurrection” and showed an intense battle between familiar heroes and the omnics that took place 7 years before the game’s events. New skins, new timeline, and new collectibles were aplenty in the video but one thing that viewers may have missed was a spray that showed a glimpse of Widowmaker’s past – who she was before she became the calculating sniper as Amelie Lacroix. 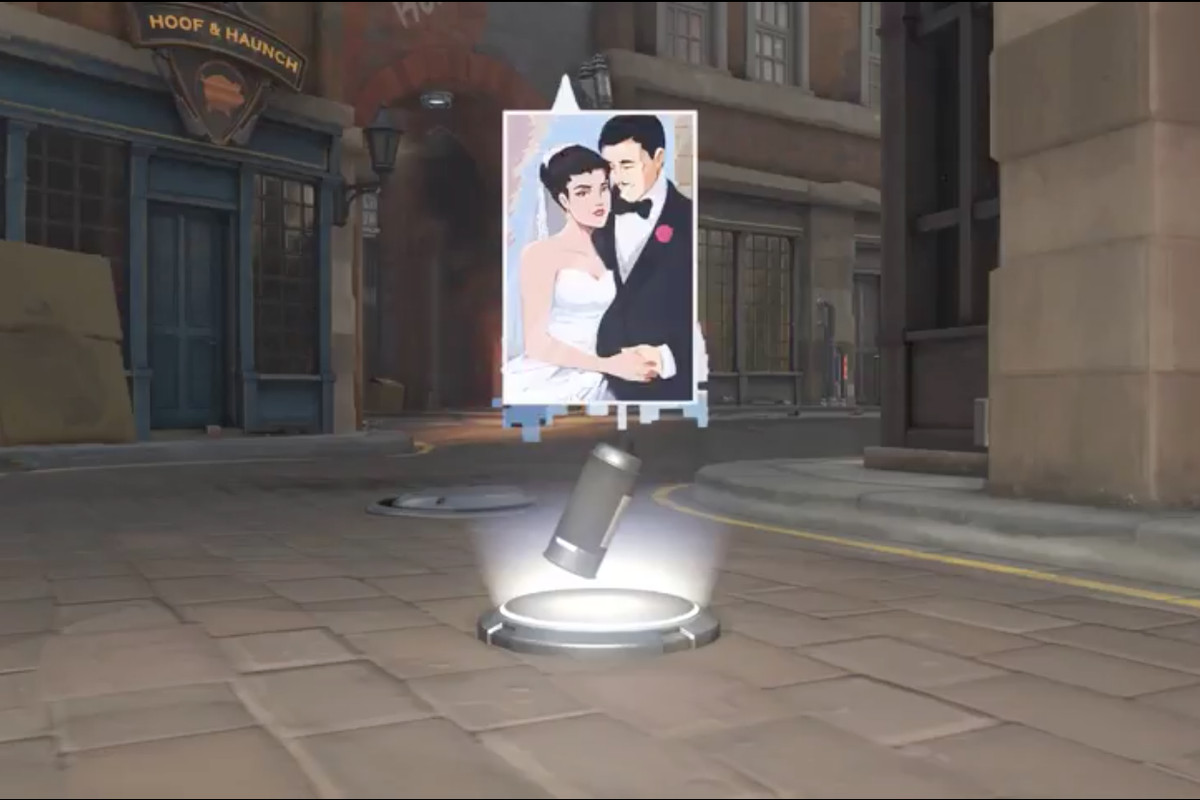 In the spray above, you can see a loving couple posing for their wedding day photograph. What you might not know is that the photo is Amelie herself before tragedy struck and she transformed into Widowmaker. So what happened to Amelie and the happy couple? And why is she so seemingly cold to the other heroes of Overwatch?

Amelie Lacroix worked as part of the Overwatch team back in the day with her husband, seen in the spray above, Gérard. The happy couple didn’t spend the rest of their long lives in wedded bliss, however, as a terrorist outfit under the name of Talon saw Gérard as the perfect opportunity to take out the Overwatch team once and for all. Their initial plans to control him failed and instead Talon switched gears to his wife, Amelie. Here is the official backstory straight from Blizzard: 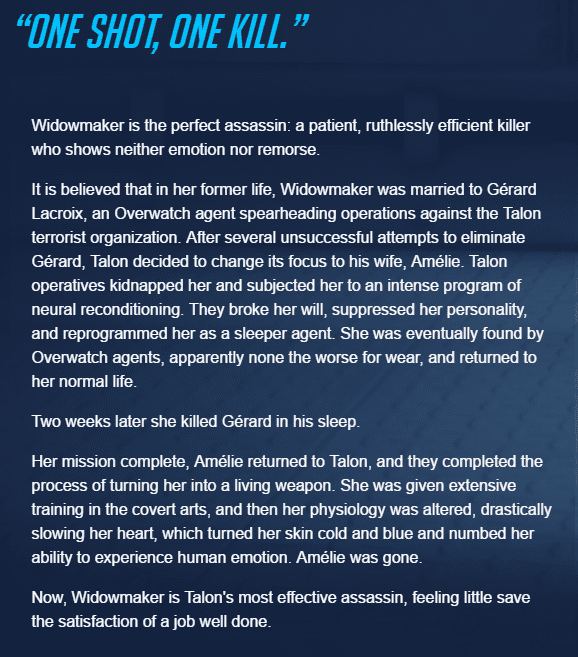 As far as the upcoming event coming up, Blizzard is staying true to form by making sure that their popular shooter has plenty of rotating content to keep gameplay fresh and players happy. Their last all hands event, the Year of the Rooster, brought with it a Capture the Flag-esque playstyle that eventually became a part of the game’s base options due to the overwhelmingly positive feedback.

Insurrection kicks off tomorrow, April 11th and will run until May 1st – plenty of time to get those collectibles such as new skins, sprays, and more loot box goodness. Will you be partaking in the upcoming Overwatch event? What are you hoping to see in the succcessful FPS? Drop us a line in the comment section below, and don’t forget to follow us on Twitter for gaming and entertainment news live 24/7! 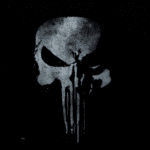 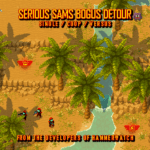