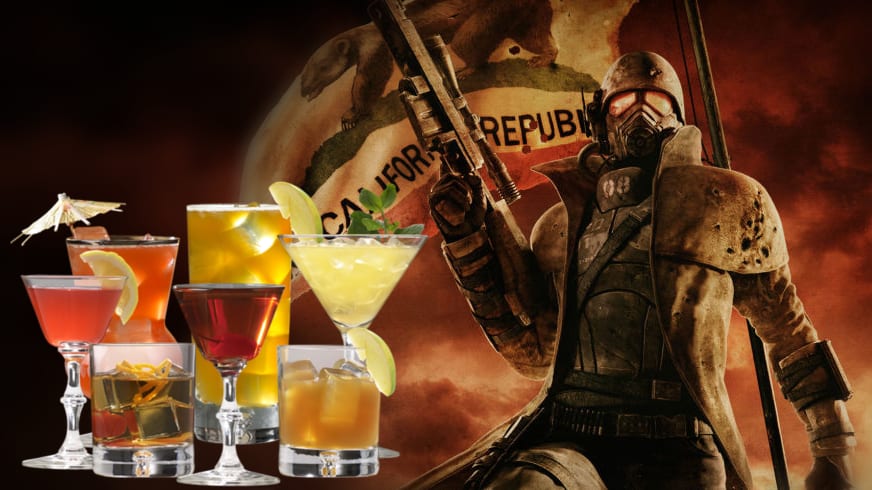 YouTube mixology channel by the name of Cocktail Chemistry is known for showing off the essential skills, techniques, and even a little bit of the science that goes into making a proper mixed drink. The channel has also recreated a few iconic drinks from media such as “The Peppermint Patty” from the animated sitcom Archer and more. Now Cocktail Chemistry’s Nick Fisher has made his first entry into the world of video game drinks with the “Atomic Cocktail” from Fallout New Vegas and … we’re not going to lie, it’s pretty perfect.

Fans will recognize the “Atomic Cocktail” as a drink featured in Fallout New Vegas that could be found in a rocket shaped bottle. Unfortunately ingredients such as Nuka Cola Victory and Mentats don’t exist in the real world, at least not exactly. Instead Fisher uses a bottle that looks fairly similar to the one used in New Vegas for this concoction of vodka, diet orange soda, and mentos to create a physical reaction which can then be enjoyed through a straw:

As Fisher describes in the video, the concoction was actually based off of a 1950’s drink that was created and served in Las Vegas’ “Sky Room” where tourists could see the mushroom clouds of nuclear weapon testing at the time. Fisher also recreated this classic real life version of the drink, though it didn’t turn out quite as well as he expected.

The chemistry behind drinks can be quite interesting to say the least and even more so when they’re iconic beverages from a fictional work. Do you know of any cool gaming drinks recipes? What other mixed drinks would you like to see be recreated? Let us know your thoughts on the Cocktail Chemistry’s Atomic Cocktail from Fallout New Vegas and more in the comments section below. As always, don’t forget to follow Don’t Feed the Gamers on Twitter for 24/7 coverage of all things gaming and entertainment. 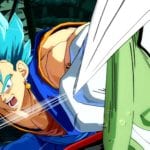 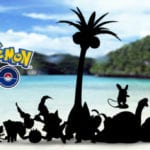